Sonic the Hedgehog is getting a movie and the first teaser trailer for it received a lot of criticism and backlash due to the design of the titular character, but this will change now.

When Paramount Pictures shared the trailer for Sonic the Hedgehog Movie, it was released just before Pokémon: Detective Pikachu launched in theatres. Since Sonic the Hedgehog was based on a video game series just like Pokémon: Detective Pikachu, it was bound to draw a comparison and the design of Sonic itself was not that great with a weird hybrid of human and animal.

This movie was initially set to launch in November but once the online backlash started, the decision was made to delay it. It was pushed to early 2020 in order to fix the design of Sonic. 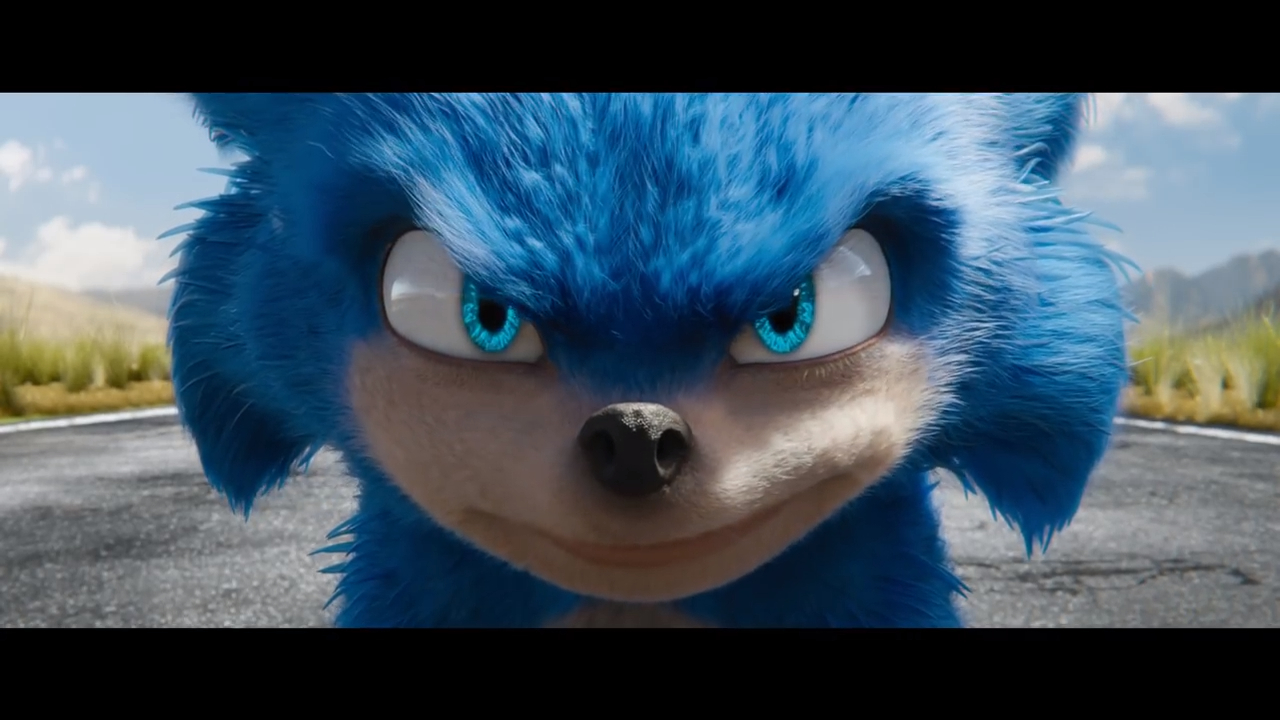 Tim Miller, who is most recently known for his work on the first Deadpool serves as the producer for this upcoming movie and he had the following comment to share regarding the design of Sonic in the movie. In an interview with The Verge, he teased that fans will be “pleased” to see the new design.

“Look, I was with fans and so was Jeff.  When the s–t hit the fan, I went over there and said, “The most important thing to do, man, is say, ‘I f–ked up,’” Miller said. “He’d already sent a tweet out an hour before I got there. He’s a good man. It was exactly the right way to handle that. The fans have a voice in this too. There’s a right way to listen.”

Right now, there is no release date set for the upcoming Sonic the Hedgehog movie but Paramount is planning to release it in theatres around Valentine’s Day 2020.