Call of Duty: Modern Warfare is a re-imagining of the Modern Warfare series. One of the new additions to the game is a 2v2 multiplayer mode. Here’s how it will work in the game.

Activision and Infinity Ward have announced the new Gunfight multiplayer mode for Call of Duty: Modern Warfare which will make its debut in a reveal event held on August 1st.

According to Infinity Ward, this is a four-player multiplayer match where players are split in a team of 2v2. It will feature “custom-made, confined maps; the smallest of those present in Multiplayer.”

It is a race to the most wins as the first team which wins six rounds is declared the winner. Everyone has the same loadout and it will get switched every two rounds. 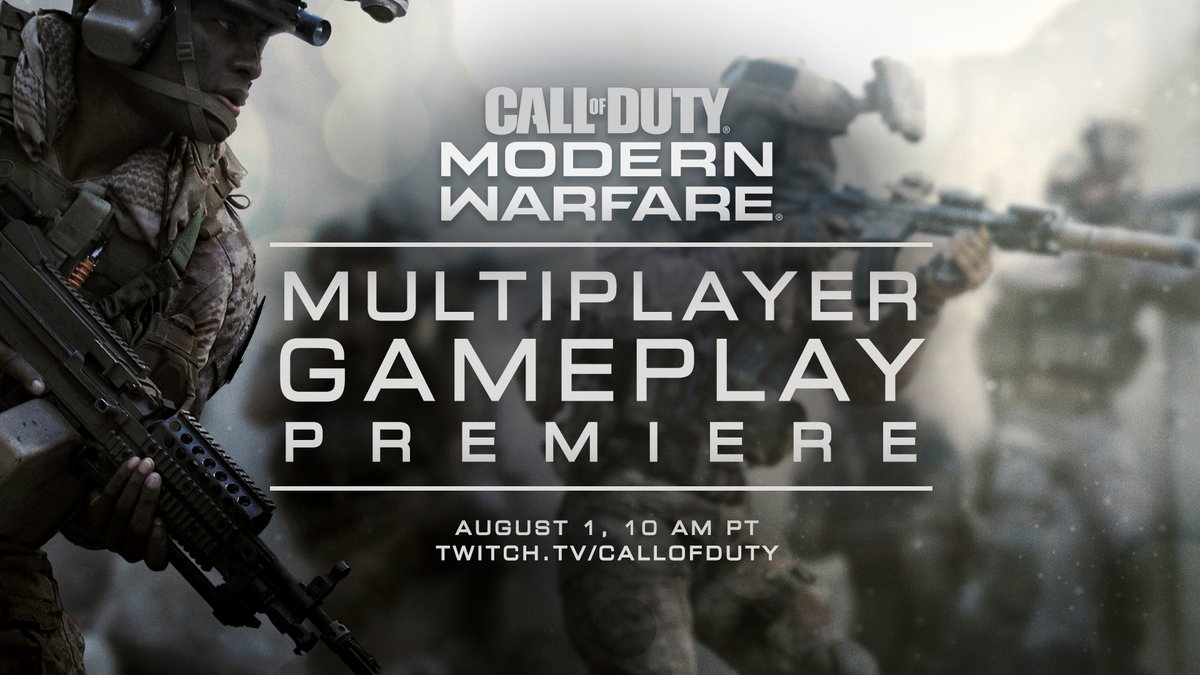 Gunfight will last just 40 seconds and once the timer is over, it will go into an overtime mode. During this time, a capture flag will respawn that has to be captured and kept for three seconds. This part of the round has just 10 seconds before it ends. If no one is able to capture the flag, the team with the most health wins otherwise if the health is tied, the round ends in a draw.

Here are the three maps that will be available for Gunfight.