Bloodstained: Ritual of the Night is the successor to the Castlevania series that is out right now. If you are looking for a Reshade mod, here is a good one available for PC.

Bloodstained: Ritual of the Night features a very gothic horror vibe however the color palette can appear a little bit more colorful than usual. If you want to get it darker, there is a useful Reshade mod available on PC which can be applied to the game.

It is called Bloodsoaked Reshade mod on PC. Details on how to apply the mod can be found from here. The example below shows how it looks next to the default look of the game. 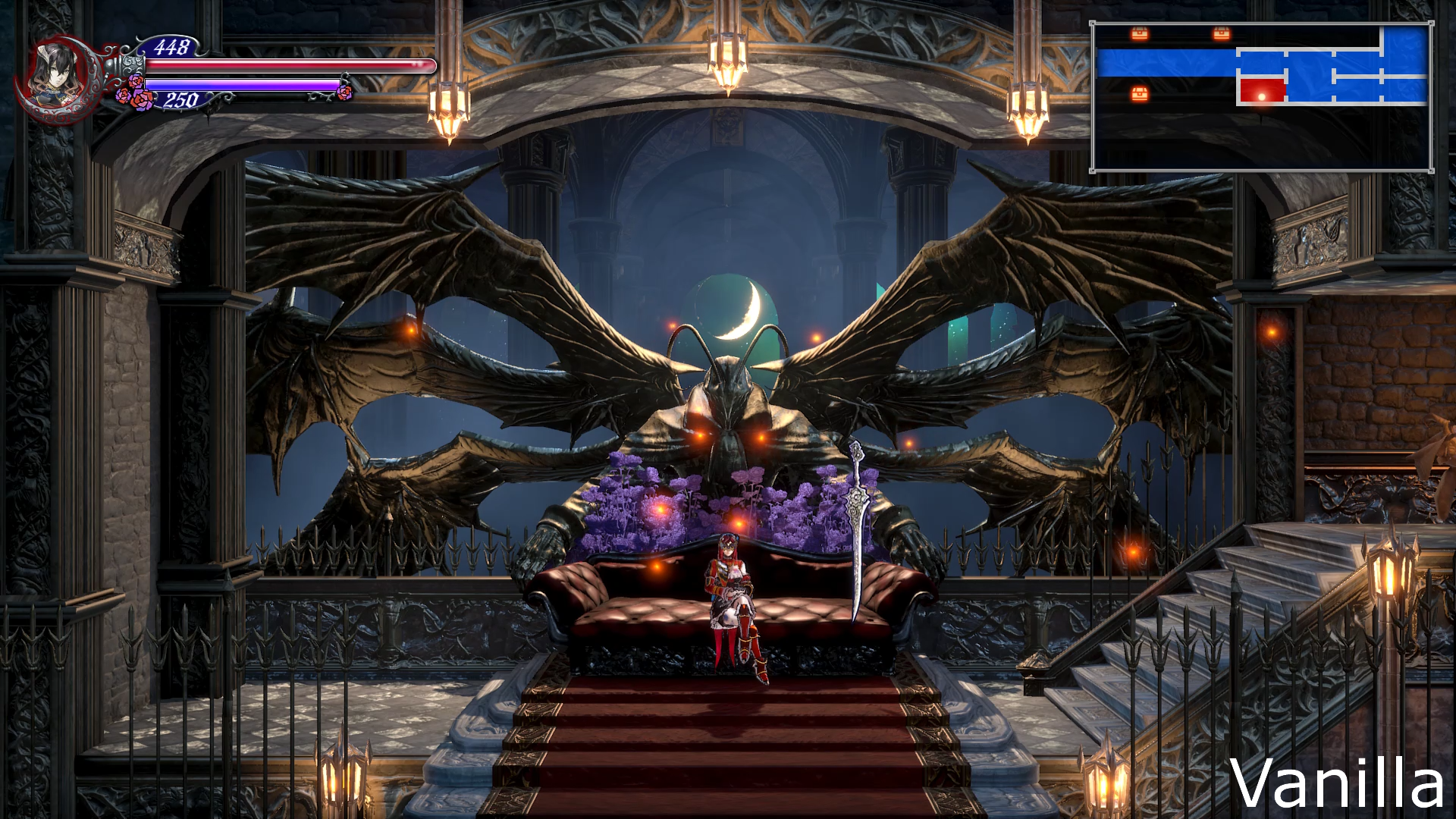 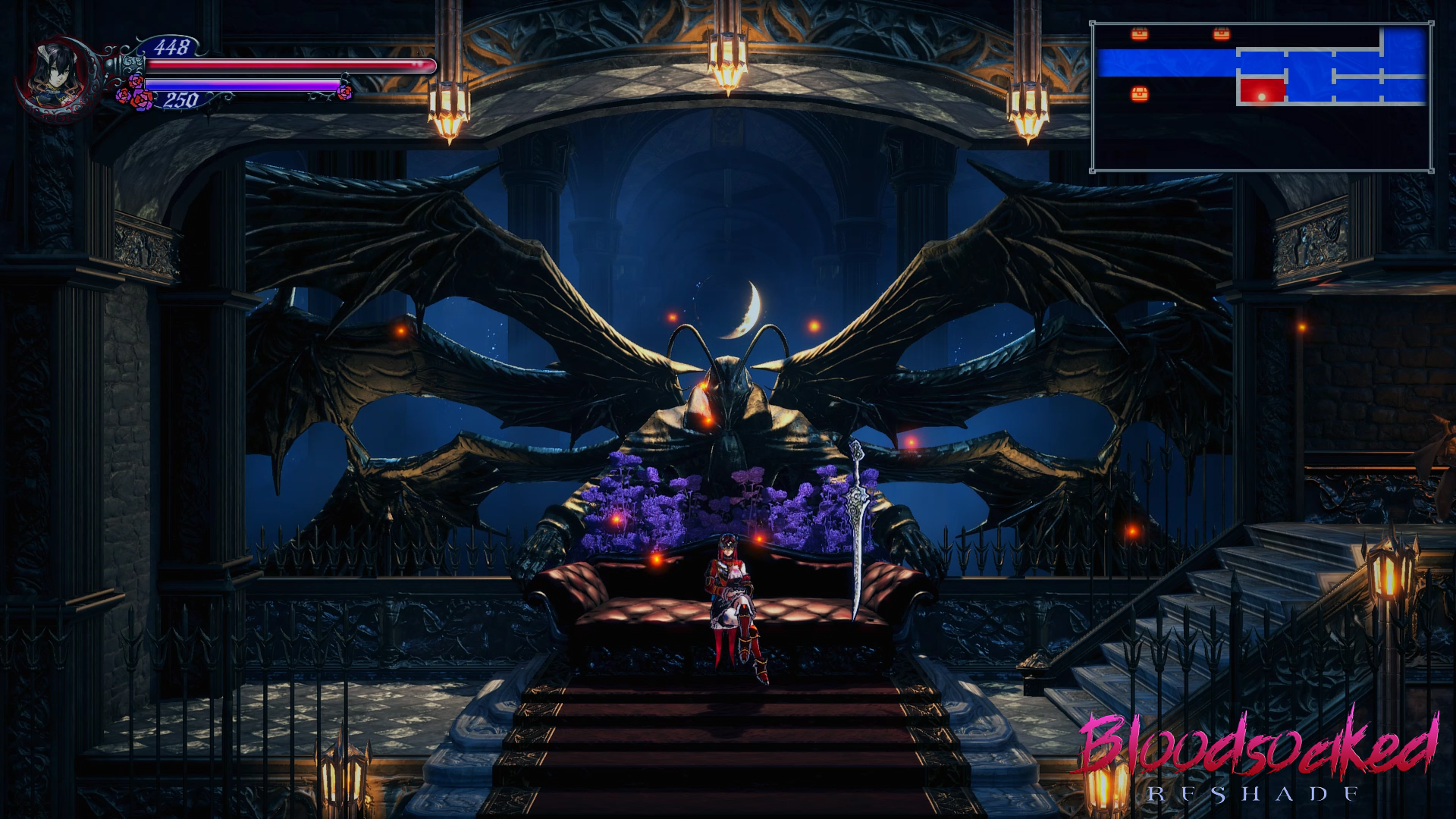 Now depending on your preference, this mod can either look good or a little too dark. It can also end up obscuring some of the finely crafted background detail due to the darker tone. If you have already finished the game, this is not a bad way to replay it with a new coat of paint.

Bloodstained: Ritual of the Night was a personal project of Koji Igarashi, who has served as a veteran series producer on many Castlevania games including all-time classics like Symphony of the Night. He pitched this project on Kickstarter and was able to secure the initial funding goal and surpass many extended goals as well.

Bloodstained: Ritual of the Night was also released for Xbox One, PS4, and Nintendo Switch.