EA Sports is continuing their announcements for Madden NFL 20 player ratings. They have now introduced the elusive 99 Club which is for players with a rating of 99.

Every year, as the yearly release of the sports franchises, draws near, EA usually releases player ratings that will be available in the game. Beginning this month, EA is slowly going to drop more player ratings. They usually do that as the launch draws closer. 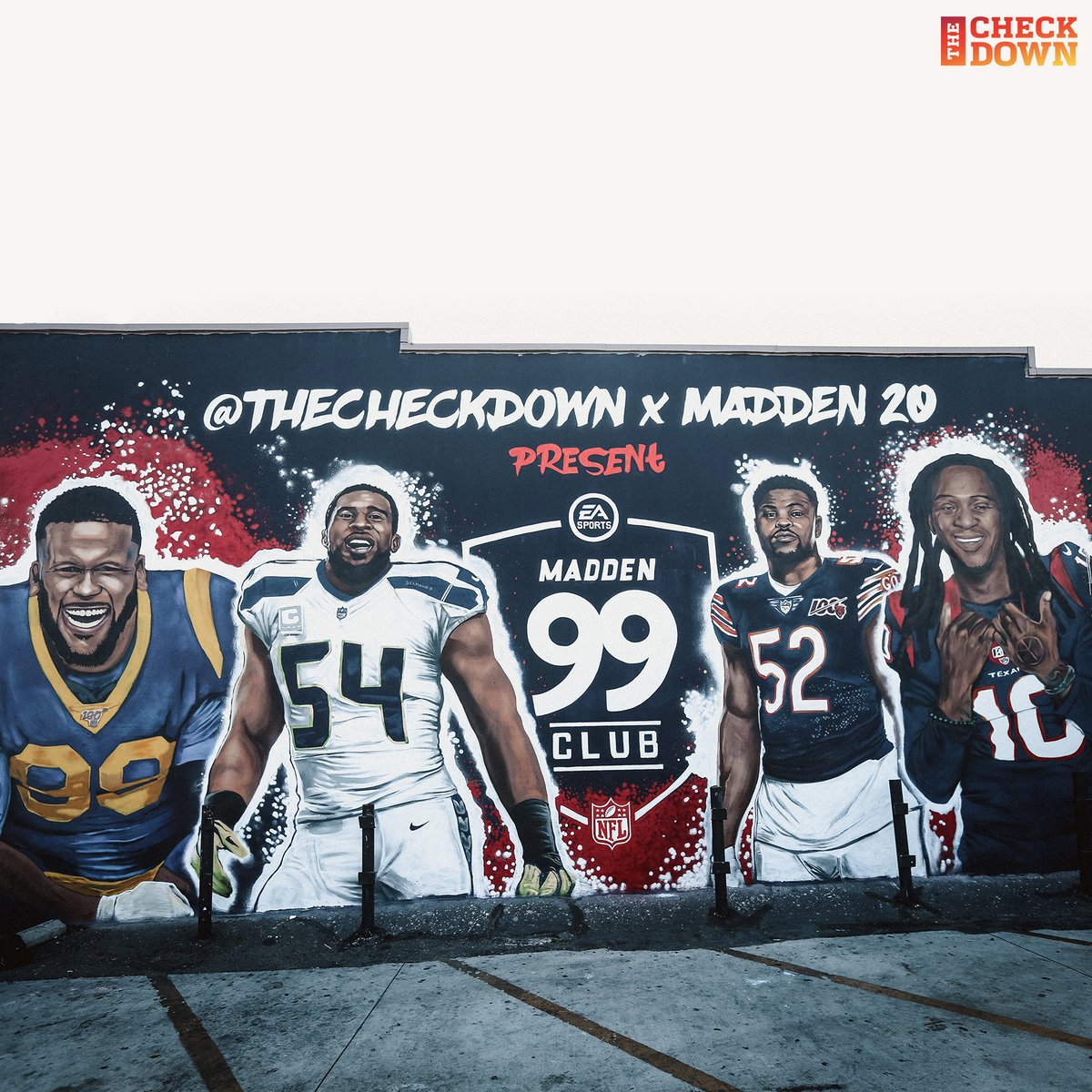 Today, they have dropped four major players who will join the 99 Club. Here’s what they are in the game itself.

These players will be top-rated in the game itself at least on its launch August 2, 2019. Here’s a list for them.

EA will continue to share more information on the game leading up to its launch. Just like every yearly sports franchise including FIFA 20 and NBA 2K20, Madden NFL 20 is dropping later this year for PS4 and Xbox One.

One of the new features in Madden NFL 20 is the X Factor which will grant these players new super-abilities. Some examples of it include Hopkins winning aggressive catches against single coverage or Mack’s pass rush leads to quicker block shedding.