EA Access was announced recently as coming to the PS4. This is a subscription service that offers free games published by EA, discounts on games and add-ons, and gives a free trial to any latest game that is released under EA.

EA Access is already available on the Xbox One and PC but the addition of PS4 as a platform is interesting to see here. One of the reasons why EA Access might offer less value than other platforms is the games library that will be potentially accessible to users on the PS4. Xbox One and PC users can enjoy a bigger catalog of games due to the access to backward compatibility, while PS4 owners don’t have the same luxury.

Read More: Here’s What Is Coming To PS Plus In May 2019 For USA and Europe 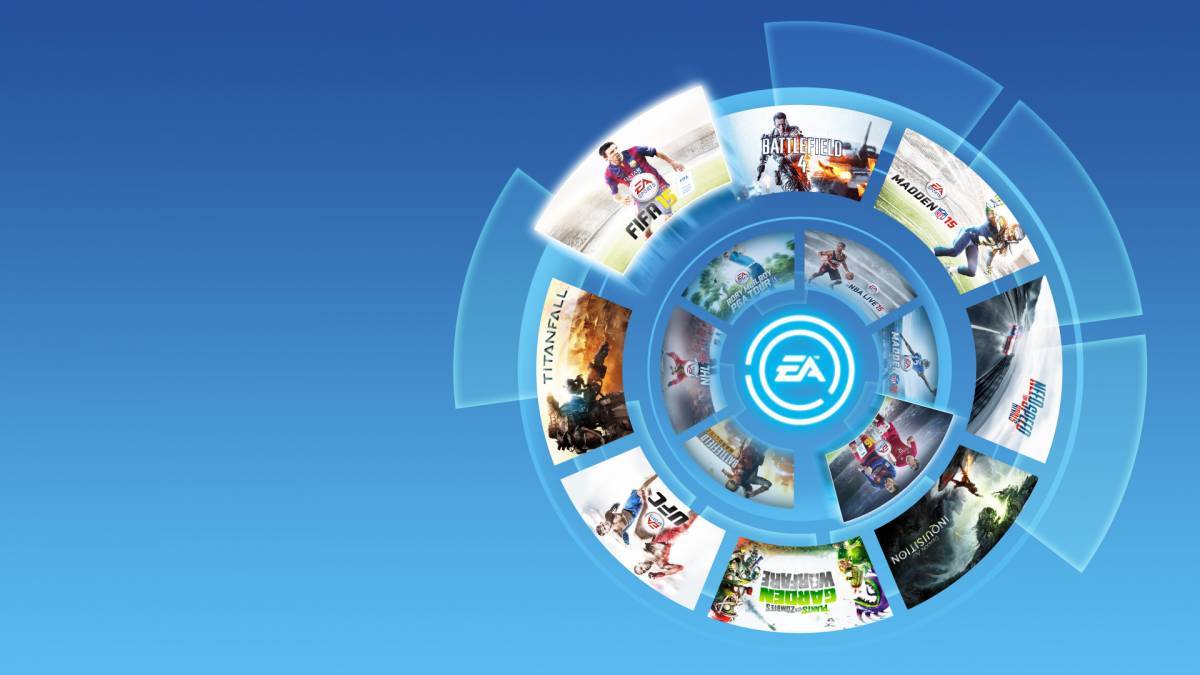 EA Access will be priced at $4.99 per month on the PS4 or $29.99 per year to subscribe to the service. This price is around the same as the Xbox One or PC version of the same service. There have been no games confirmed for the service when it makes its debut later this summer for PS4. As a result, we don’t really have an official confirmation of the games.

Read More: Xbox Game Pass Is Removing the Following Games In May 2019

We have taken a look at the current EA Access Vault and determined the potential games that will be available on PS4 when the service makes its debut later this summer. EA had also released a video that might have teased the games coming to the PS4.

This is not an official list and we are mostly guessing the games that will be available on EA Access once it launches later this summer for the PS4. EA hasn’t shared any date for the launch of EA Access on PS4 so we will have to wait until E3 to see what they are going to announce regarding the future of the service.