Detective Pikachu has opened to a record-breaking success when it made its debut in the domestic and international market. The movie managed to do well enough to claim this record even though the results overall were slightly under expectations.

Detective Pikachu is based on the video game of the same name that was published by Nintendo. The movie was published by Warner Bros. Interactive who also marketed it aggressively making it a viral sensation all over the world. All early signs before the release of the movie were positive and the movie was projected to open as high as $60 million to beat Avengers Endgame, however, it didn’t achieve this feat.

Detective Pikachu opened to $58 million in the North American market. This makes it the best opening for a movie that is based on a video game ahead of the original Tomb Raider. This was a pretty good result for the $150 million budget production, however, it didn’t manage to fare that well in China. The movie had a soft opening there amounting to just $40 million. It will make it harder to hit $100 million in China if the legs are weak. 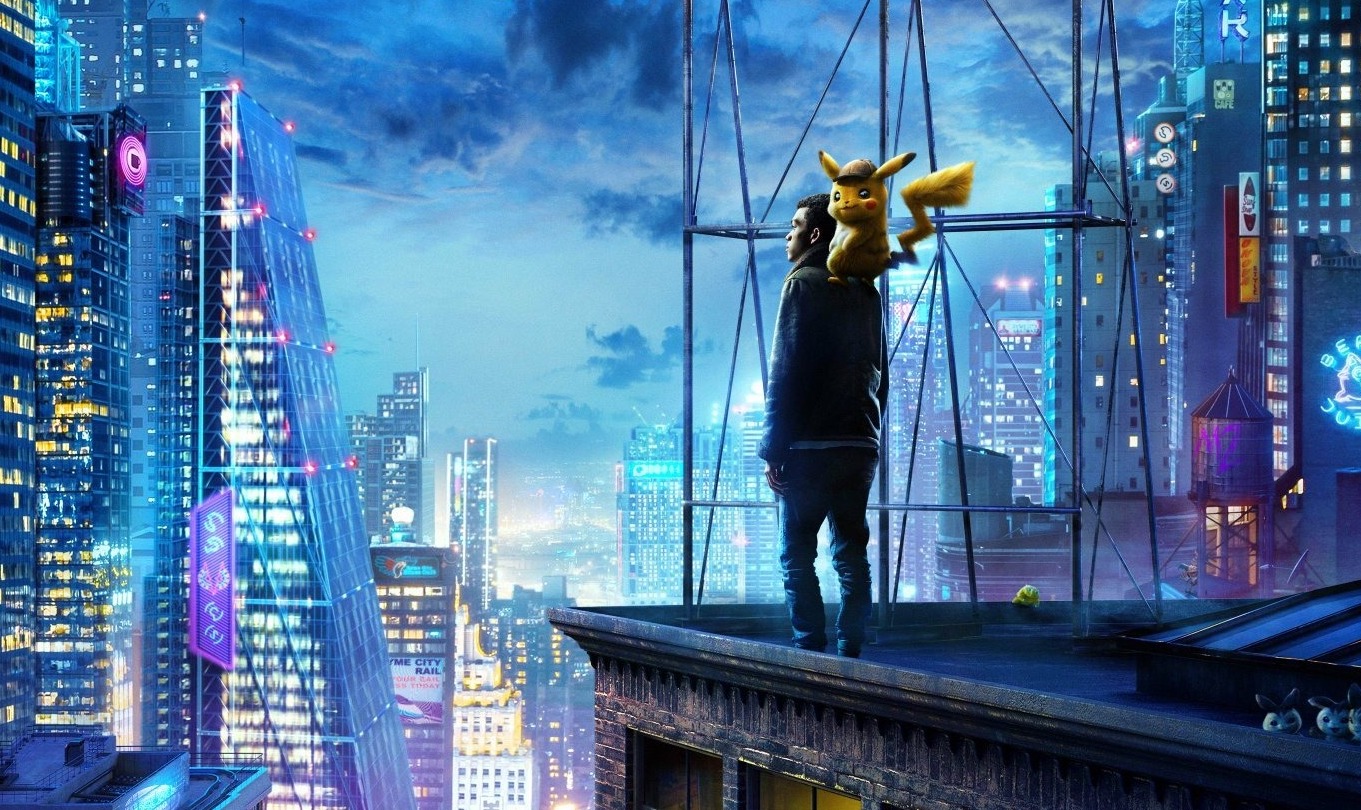 Detective Pikachu ended up opening to a worldwide gross of $170 million. This is the combined result of $58 million in North America, $40 million in China, and the rest from the other markets. It doesn’t look like Detective Pikachu will be able to hit $500 million worldwide, which will be a disappointing result for this high-budget production.

Avengers Endgame has again taken the top position this week by making $63 million at the North American box office. The movie has now a cumulative gross of $2.4855 billion worldwide, and it has started to show signs of slowing down thus making it harder to claim the record set by Avatar, which stands at $2.7 billion. Regardless, it is one of the fastest grossing movie of all time and the second-best grossing movie worldwide, which is an impressive result on its own.

Detective Pikachu On Nintendo Switch Could Be a Sequel
Greg Martin December 9, 2021

Detective Pikachu On Nintendo Switch Could Be a Sequel