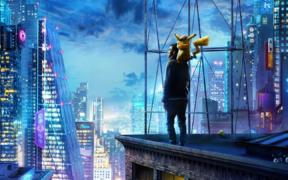 The Pokémon Company had announced a new Detective Pikachu game for the Nintendo Switch in 2019, but there has been no new update on it until recently. Detective Pikachu was a game that was a Pokémon Spin-off and launched on the Nintendo 3DS. It gained widespread recognition after being adapted into a Hollywood movie. While […] 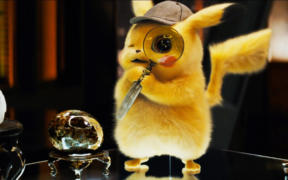 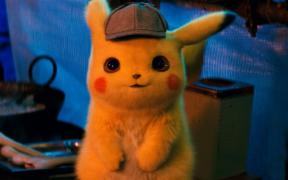 Detective Pikachu has opened to a record-breaking success when it made its debut in the domestic and international market. The movie managed to do well enough to claim this record even though the results overall were slightly under expectations. Detective Pikachu is based on the video game of the same name that was published by […]

Pokémon: Detective Pikachu has received its second trailer giving us our first look at Mewtwo, the most popular and powerful Pokémon. The new trailer is full of laughs and teases the lays out the basics of the story. Detective Pikachu is set in the Pokémon universe. It is the first live-action adaption based on the […] 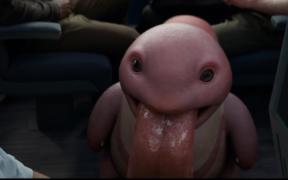