Pokémon: Detective Pikachu has received its second trailer giving us our first look at Mewtwo, the most popular and powerful Pokémon. The new trailer is full of laughs and teases the lays out the basics of the story.

Detective Pikachu is set in the Pokémon universe. It is the first live-action adaption based on the popular worldwide phenomenon Pokémon brand. The movie stars Justice Smith as the lead character, Tim Goodman who is on a quest to find his missing father. He will be helped by Pikachu, voiced by Ryan Reynolds.

The first trailer for Detective Pikachu was brief and didn’t show much of the world. This was followed by a short teaser trailer and now the official second trailer gives a better look at the various Pokémon in the world and how they are able to live together with the humans.

The designs of the Pokémon is more realistic compared to the video games where the design is more kid-friendly. The Pokémon now look creepy and some can stand out due to how scary they look like Charizard and Mewtwo.

In addition to revealing the second trailer for Detective Pikachu, Warner Bros. Entertainment has shared a poster for the movie featuring the lead Justice Smith and Pikachu overlooking a city. 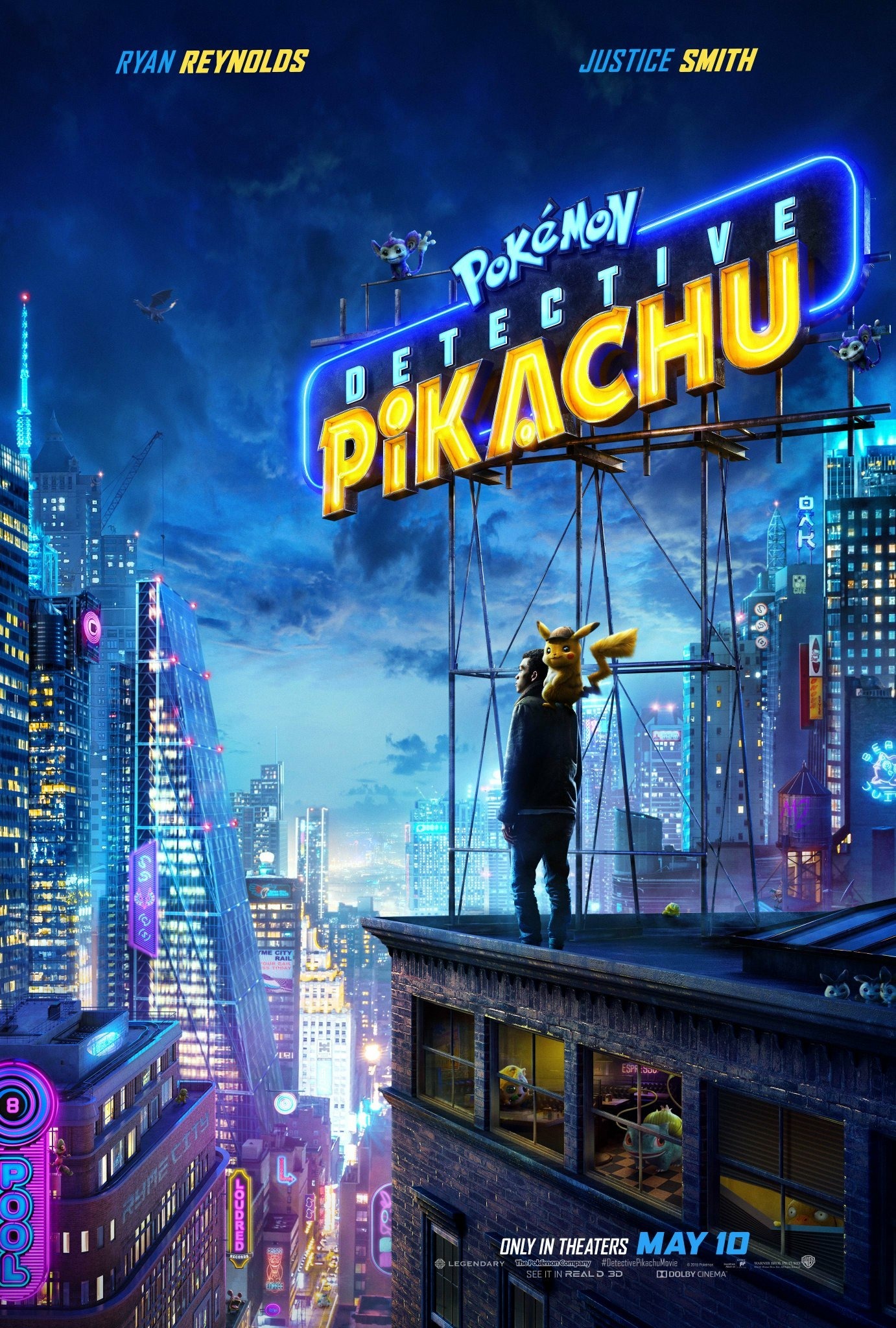 Detective Pikachu will be out in theatres worldwide on May 10. The movie will also premiere in RealD 3D in select theatres. It is being directed by Rob Letterman and based on the world designed by The Pokémon Company.

Detective Pikachu Tops Best Opening For a Movie Based On Video Game
Salal Awan May 13, 2019