PS Plus Asia March 2019 games lineup was confirmed today. While the EU and US PlayStation Plus subscribers are getting games like Call of Duty: Modern Warfare Remastered and The Witness, PS Plus Asia is unfortunately slightly different.

For the coming month, PlayStation Plus Asia will offer Call of Duty: Modern Warfare Remastered but instead of The Witness, the game that is replacing it is Action Henk.

Full List of Games In PS Plus Asia March 2019 Lineup

While PlayStation Plus subscribers in the EU and the US had to deal with fewer games now after losing the PS3 and PS Vita offering, PS Plus Asia has been doing it for a while now. Despite the reduced count for games, they haven’t managed to increase the appeal of the membership by improving the quality of the games. 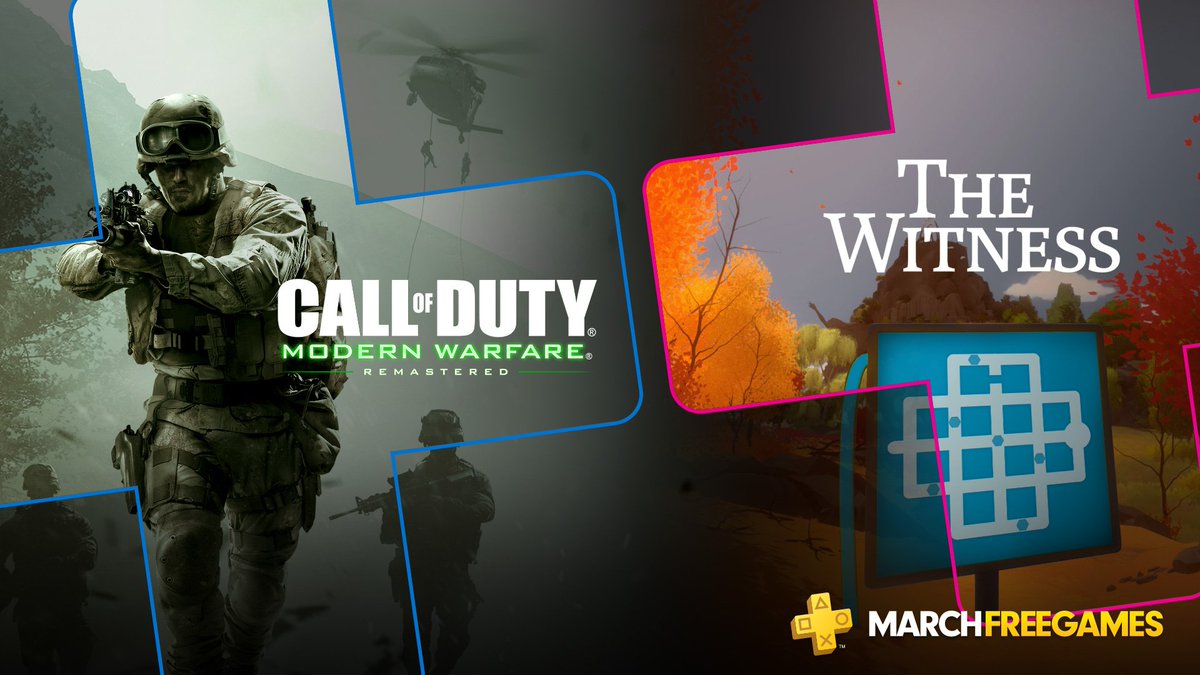 Action Henk! is an indie game which is more of a side-scrolling platformer that plays out like an endless runner. In this game, you use your character’s body as a surface to slide across the various levels and reach your objective.