Fortnite season 8 skins were leaked ahead of the launch of the new update for the game. The leak confirms the outfits that will be available to purchase in Fortnite Battle Royale.

As it has always been the case with such early leaks for the game the source happened to be directly from Microsoft, so in this case, the Xbox Live Store is the culprit here. The leaked skins were shared on Reddit and the image appears to be authentic so there is no doubt that these are the Fortnite season 8 skins. 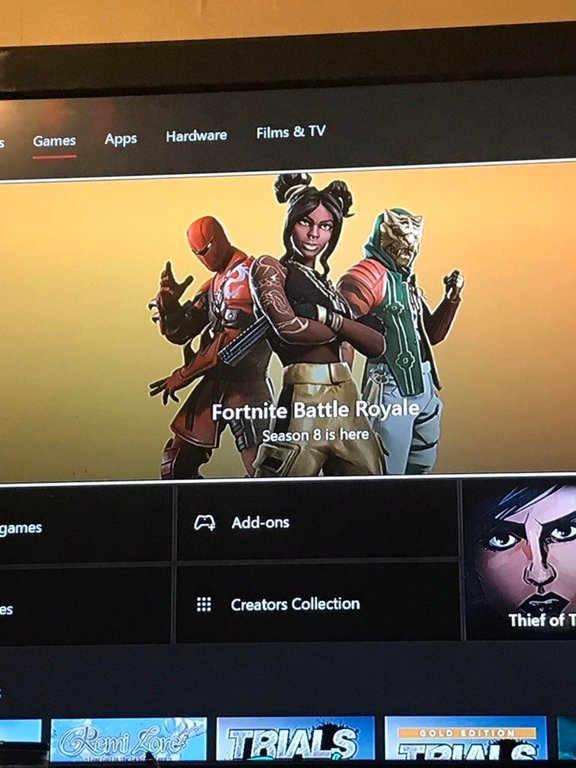 As you can see in the image above, there are three customizable skins for Fortnite season 8. There are usually more skins in every season so these might be not limited to just three, but at least there is a good indication of what the upcoming season is bringing for the game.

The earlier gossips around season 8 were about the new theme. This is going to revolve around pirates or at least have ships in some capacity. The world map was slowly undergoing changes every day since the end of season 7. Epic Games has also started to tease with images that confirm that a pirate-based theme is on the cards.

The full Fortnite season 8 update is expected to drop today. It will be usually deployed simultaneously on all platforms where the game is available. Since the battle royale mode is free-to-play, you can simply download and play the game on your choice of platform and enjoy the latest content. The battle pass for Fortnite season 8 can be grabbed for free now.