Devil May Cry 5 has received its first review from a Japanese magazine which has given it a near perfect score, on par with Resident Evil 2 Remake.

Devil May Cry 5 is the first mainline game in more than a decade after Capcom attempted to take the series in a new direction with a reboot that was developed by Ninja Theory. 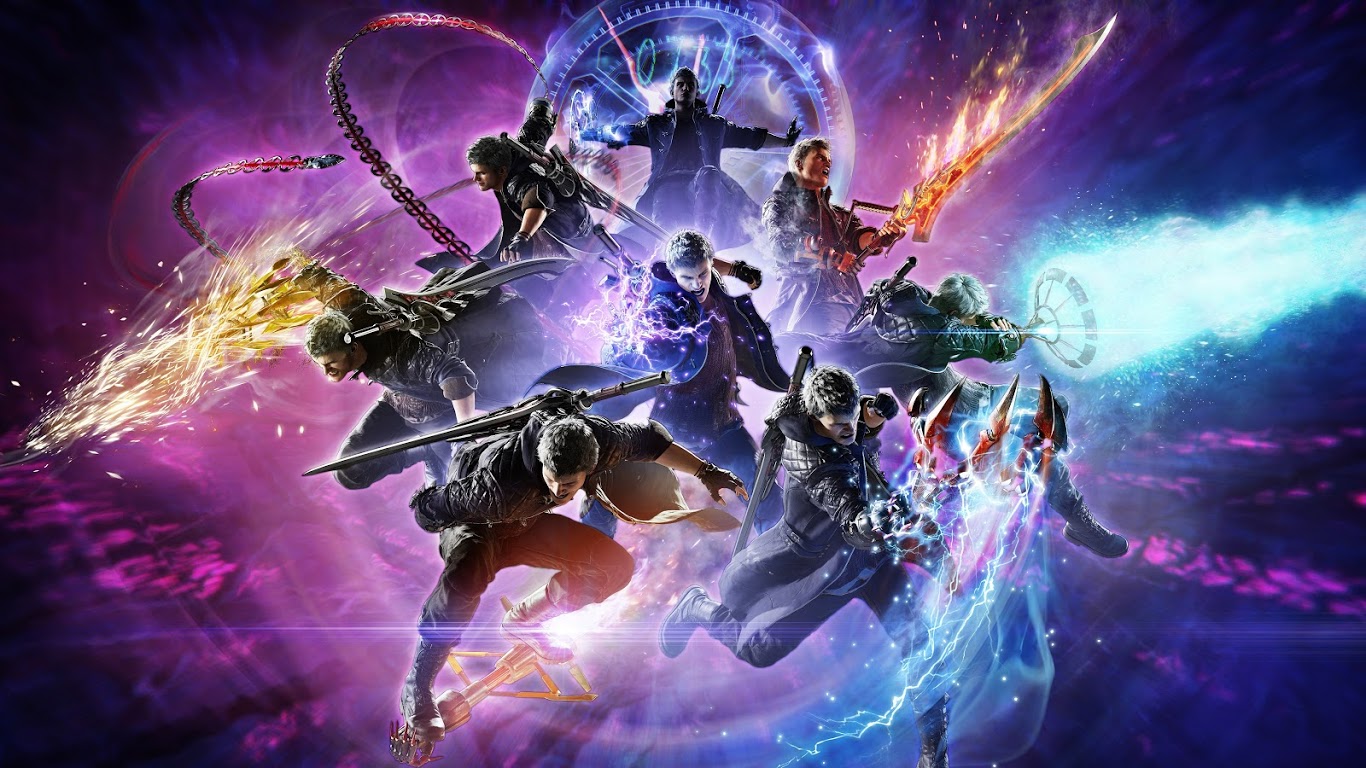 Devil May Cry 5 will feature three playable protagonists featuring Nero, Dante, and V. The story centers on events after Devil May Cry 2 and 4 as per the creators of the game.

Japanese gaming magazine Famitsu gave the first review score for Devil May Cry 5. They use a different review score system for their publication that divides the score between four critics. Devil May Cry 5 received 9/10/9/9 for a combined total of 37 out of the total 40. This is the same score that Capcom’s previous big-budget release, Resident Evil 2 Remake, has received from Famitsu.

Read More: Devil May Cry 5 Gets Mature Rating By ESRB

Resident Evil 2 Remake was also fairly popular with critics and ended up getting universal critical acclaim. We already have a Devil May Cry 5 review embargo date that is two days ahead of the official release date so Capcom seems to be confident in the product.