Resident Evil 2 remake has received its first review from Japan awarding it a near perfect score.

Resident Evil 2 has been given a grand total of 37 out of 40 points by Famitsu. The rating distribution makes it clear that everyone liked it since it was rewarded with 9/9/10/9. So all four reviewers like it enough to give it either a 9 or 10, thus providing us with a near perfect rating for the game. 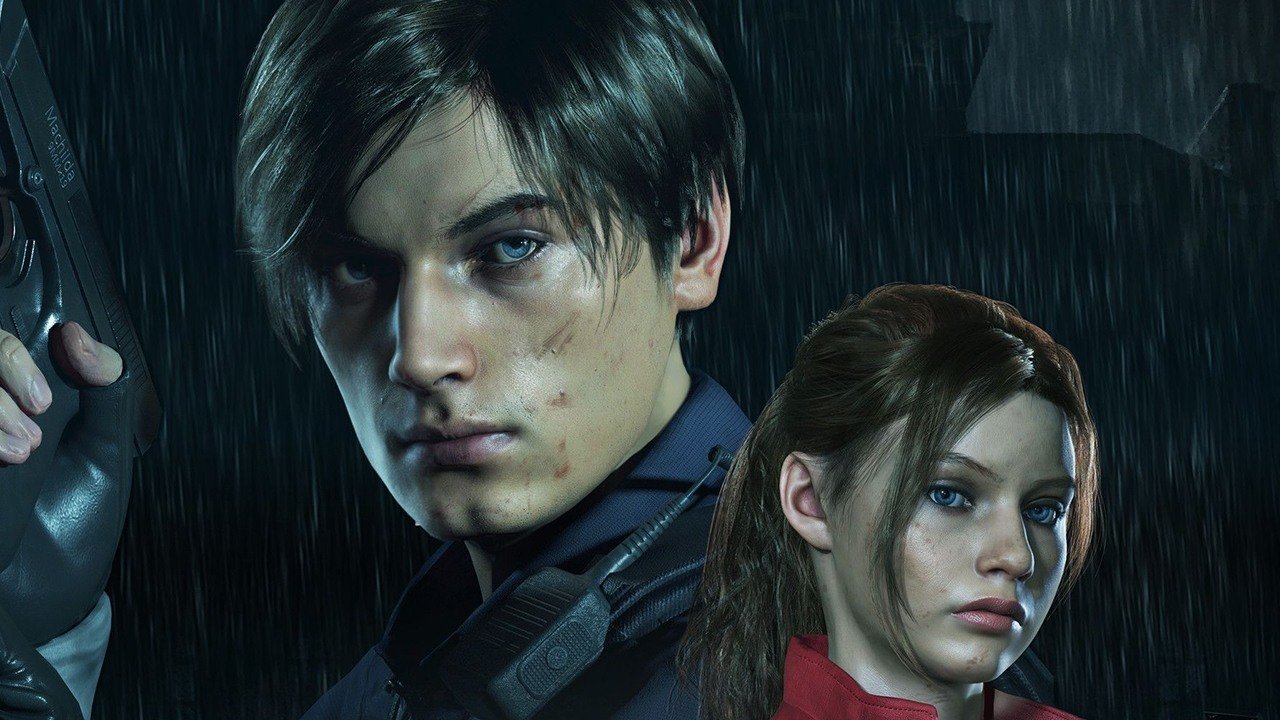 So with that out of the way, obviously more reviews will be available as the game gets closer to launch. We will have to wait for the game’s release date, which is likely when the reviews will drop for it. There is currently no indication of the press getting an early copy of the game with a review embargo, but if that changes, we will find out.

Resident Evil 2 is apparently 10 hours long if you play as a single character. Capcom has also released a one-shot demo for it that is limited to 30 minutes and available on PC, PS4, and Xbox One. This demo can be confusing so make sure to follow our guide. Once you are done with all that, relax and enjoy the game once it is available worldwide on January 25, 2019.