No Man’s Sky has been updated to version 3.11 on the PS4. This update is currently available for PS4 users allowing them to transfer save data to PS5.

Hello Games had confirmed that a next-generation upgrade will be planned for No Man’s Sky. This update would add support for the upcoming consoles, Xbox Series X and PS5. In addition to this, various other fixes and additions were confirmed to be a part of this update.

Read More: PS5 Will Automatically Skip Studio Logos At Boot After Viewing Them Once

According to a thread on reddit, No Man’s Sky update 3.11 is available to download now on PS4. The file size has been reported to be roughly 4 GB and this update adds the ability to upload the PS4 save data to a cloud that can be transferred to the PS5. 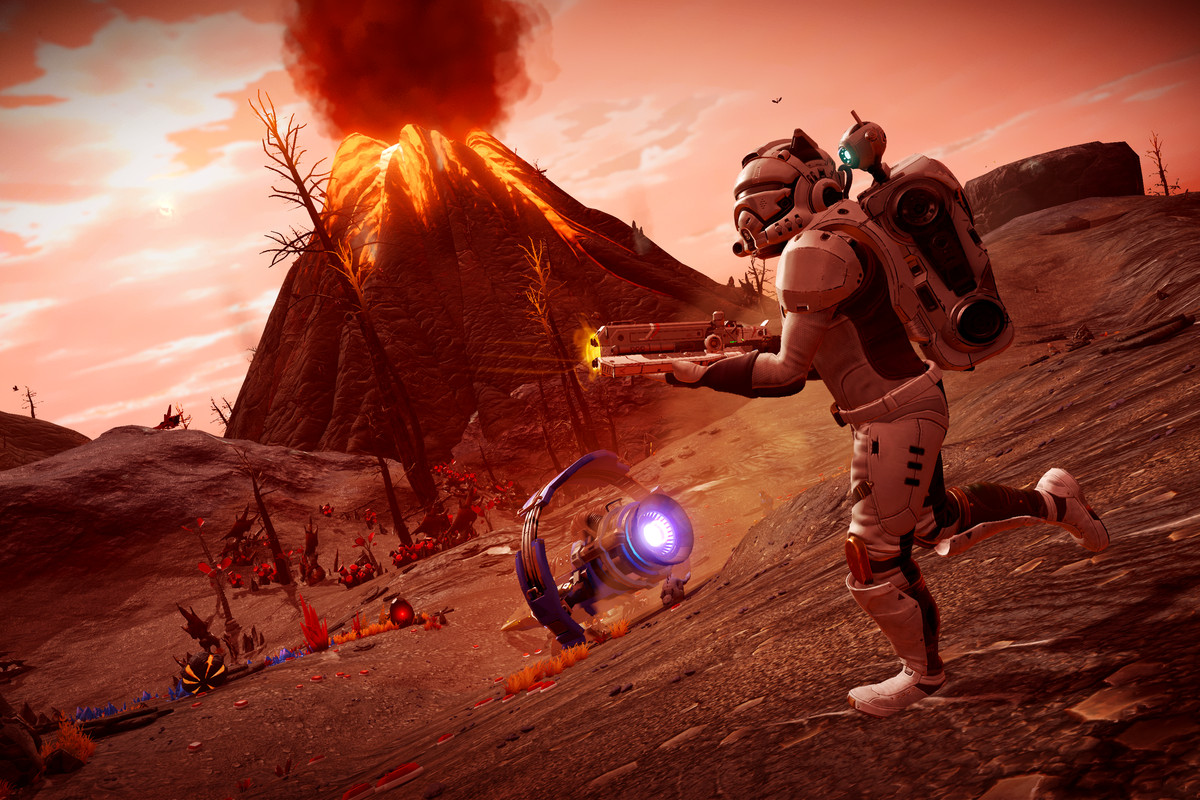 How To Transfer Save Data From PS4 to PS5

Here are some of the changes that were confirmed to be a part of this update by Hello Games.

No Man’s Sky is available now for PS4, PS5, Xbox One, Xbox Series, and PC.