One Piece Odyssey is a brand new JRPG that is set in the One Piece universe. It was announced today by Bandai Namco and developer Ilca.

Ilca has previously worked on the Pokémon Diamond and Pearl remake that was published by Nintendo. They are listed as the developers for this new JRPG featured in the One Piece universe.

Take a look at the announcement trailer below in addition to an interview with the game’s producer that explains the purpose of this project.

Here’s some more information on the game taken from the press release.

ONE PIECE ODYSSEYis a brand-new RPG transporting players in the fantastical world of ONE PIECE.

During their journey, the Straw Hats headed by Monkey D. Luffy are swallowed by a huge storm at sea and end up on a mysterious island full of nature amidst the storm, separated from each other, with the Thousand Sunny completely broken.

The crew set outs on a new adventurous journey filled with wonders of a raging nature, powerful enemies, and strange encounters with the island locals. Players will have to work together with Luffy and the members of his crew to set sail once again!

Adio, the original character of the game, and the monsters that inhabit the game world were designed with the cooperation of Eiichiro Oda, the author of ONE PIECE.

”°We are happy to be joining the celebration of the 25th anniversary of ONE PIECE with the release ofONE PIECE ODYSSEY,”± said Katsuaki Tsuzuki, Producer at BANDAI NAMCO Entertainment Inc. ”°We have been teaming up with ILCA Inc. and have been working hard in collaboration with Eiichiro Oda to create a great adventure drama that touches the world of ONE PIECE in a game that we hope will surpass players expectations.”

Here are some screenshots from the game that were sent in a press release. 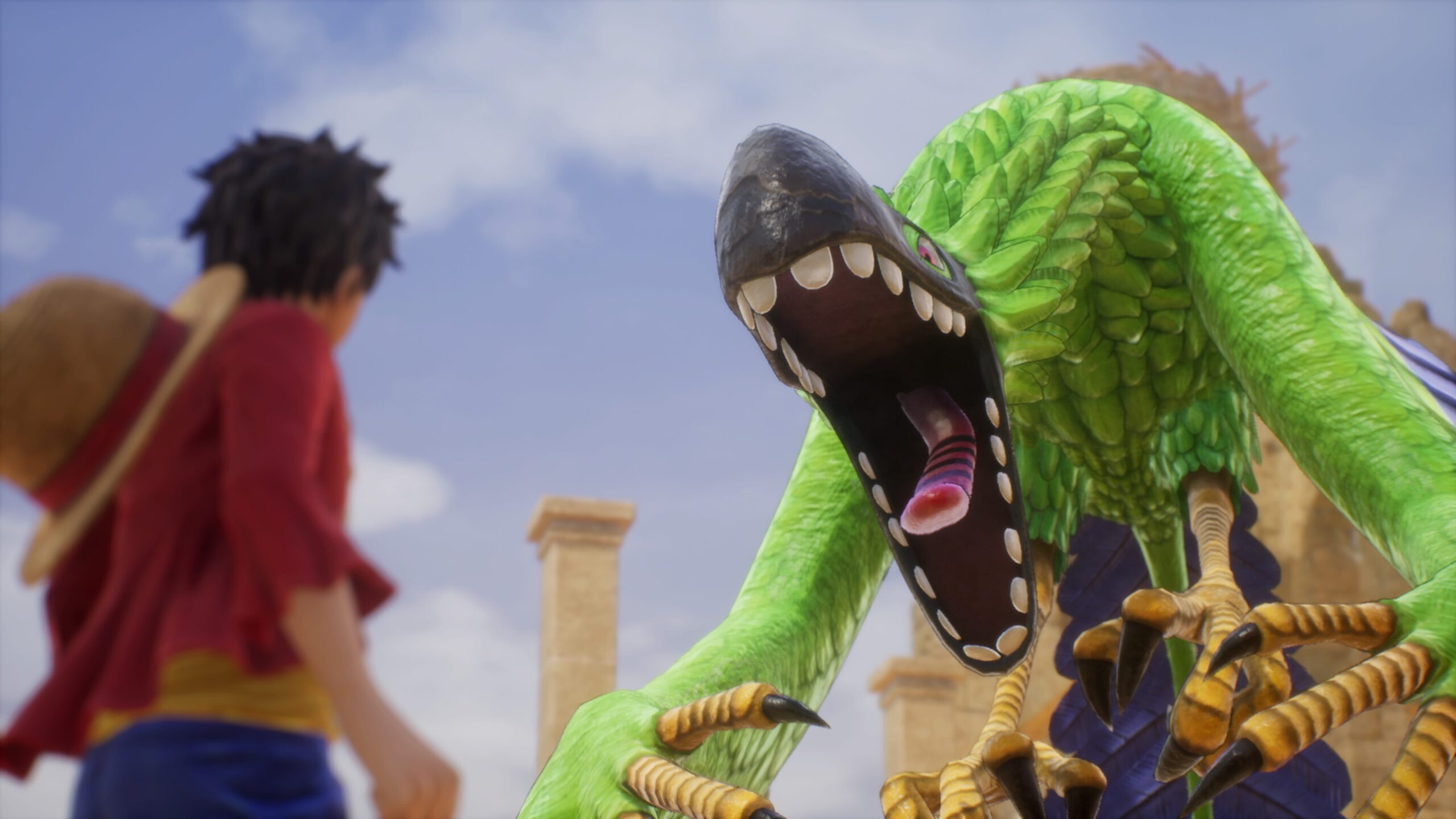 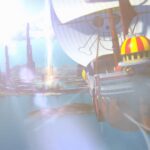 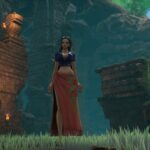 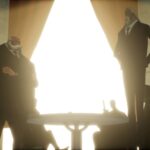 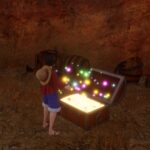 Previous Article
Ghostwire Tokyo: All Trophies and Achievments Guide
Next Article
Disney Plus April 2022: All TV Shows and Movies