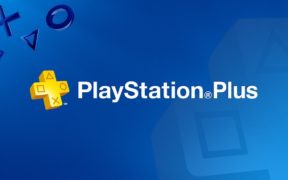 Sony has shared the details on the free games for all PS Plus subscribers in Asia and Japan. They have already shared the upcoming free games in Europe and the USA and now they have confirmed the other regions as well. PS Plus users who have an active subscription will be able to play Sonic […] 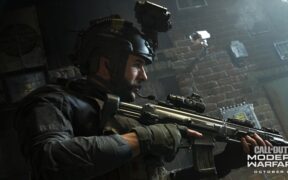 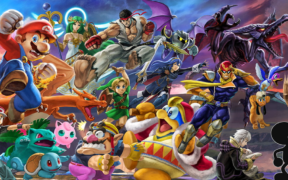 Nintendo has released a new Super Smash Bros Ultimate update today adding support for VR Labo Kit. In addition to the support for Labo VR, they have made some fighter adjustments. Nintendo Labo VR is a brand new accessory released by Nintendo. It is out now for the Nintendo Switch and lets the user enjoy […] 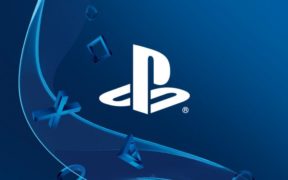 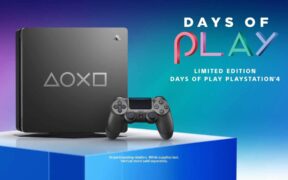 Sony has announced their Days of Play deal for this E3 which also includes a special limited edition version of the PS4. There will be discounts on most of the first-party exclusives including the recently released Days Gone. Days of Play is usually celebrated by Sony in time for E3 2019. While they might not […] 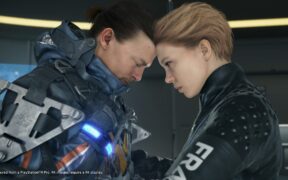 Death Stranding has a release date and it is out this year. We have speculated in the past on a potential 2019 release date but today Sony has shared an official confirmation on when the game is coming out for PS4. Death Stranding is a PS4 exclusive by Kojima Productions. For the last couple of […] 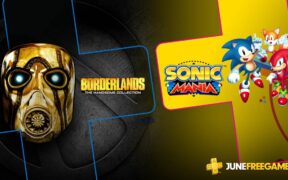 PS Plus June 2019 lineup has been officially confirmed by Sony today and it is one of the better months for the service. There are two major games getting released as free for PS Plus subscribers next month. Sonic Mania is the first free PS Plus game that will be available on the service. It […] 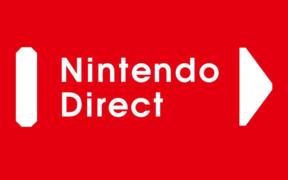 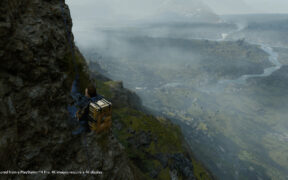 Death Stranding hype is in full swing now after the official announcement is set for May 29. This has been followed with multiple teasers for the game which are ambiguous just like any other gameplay trailer. Death Stranding is the first new game from Hideo Kojima after he left Konami. His last game was Metal […] 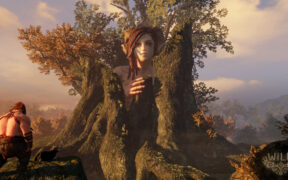 WiLD is one of the PS4 exclusives that has been missing the spotlight after its initial reveal in 2014 followed by a gameplay trailer in 2015. The developers are now sharing new artwork for it on the social media accounts giving the project a new life. WiLD was supposedly in development by Wild Sheep Studio […]