Persona 4 Golden brought forward the opportunity for fans to experience one of the all-time classic JRPGs on PC, and with Persona 4 Arena Ultimax, they can finally see a successor that might be a different genre but it is almost as exciting as its predecessor.

Persona 4 Arena was first released for the PS3 and Xbox 360 and it later received a sequel with Persona 4 Arena Ultimax. It is a spin-off based on the Persona 4 world but the unique thing about Arena is that it brings Persona 3 Arena cast into the mix as well. The PS4, PC, and Nintendo Switch release combines these two games into a single package and adds in a third story scenario which was released as a post-launch DLC. 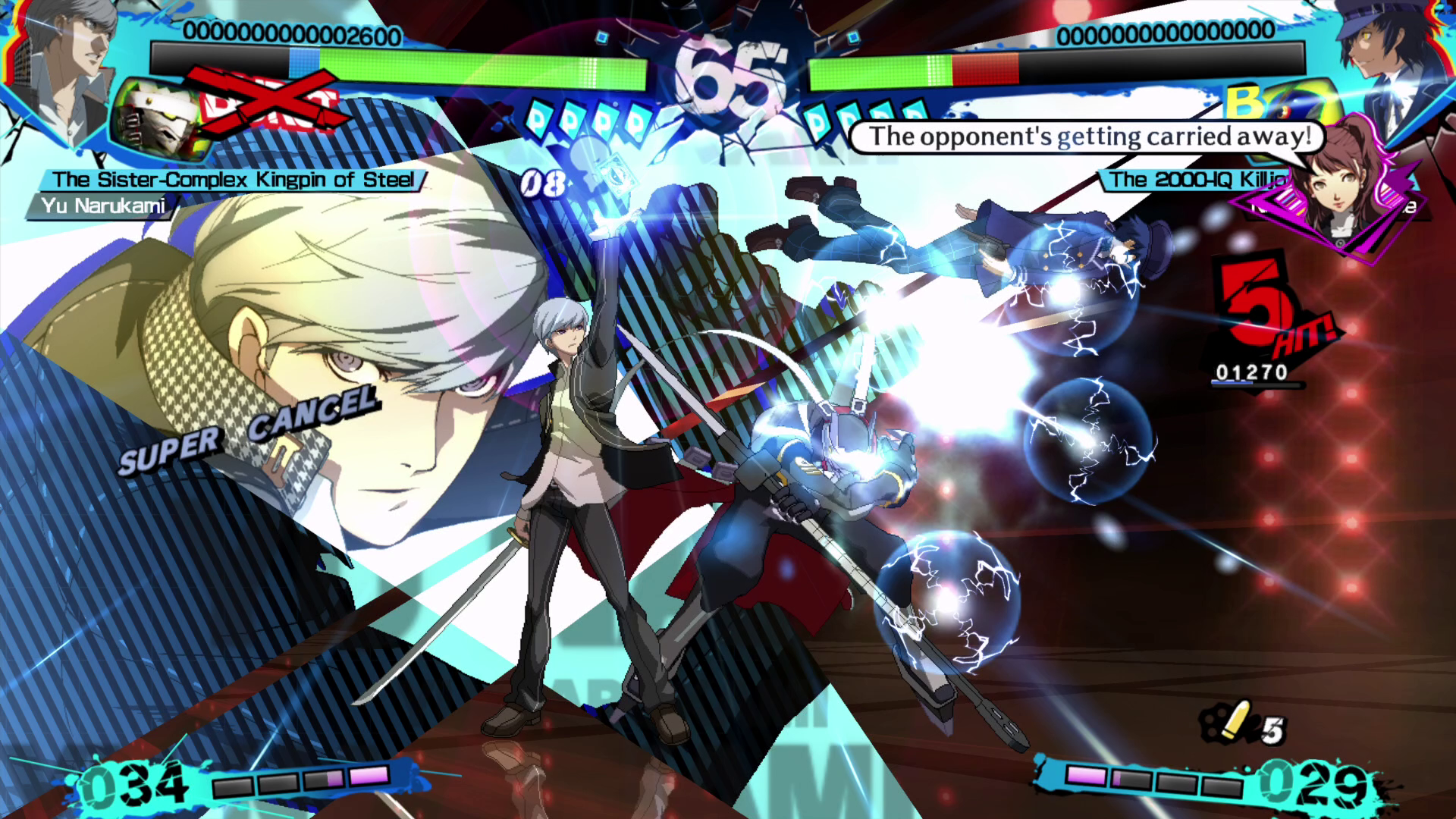 Arc System Works was not as well-known when they worked on Persona 4 Arena as they are today, but they have shown to be a reputable developer with a strong understanding of various fighting game systems. Since then, they’ve collaborated on several major titles, including Dragon Ball Fighter Z and Granblue Fantasy. Persona 4 Arena Ultimax adds another feather to their cape by providing a good fighting game system that is not only simple for newcomers to learn but also sophisticated enough for hardcore fans to discover some depth.

The battle mechanism is rather easy to comprehend. If you’re familiar with fighting games, it’s as simple as starting a match and then looking at the command list. Learning the ins and outs of fighting, on the other hand, can take some time, although there is a helpful tutorial mode that teaches most of the fundamentals. This has been a mainstay of most Arc System Works games, so it is not surprising to see it return here as well. 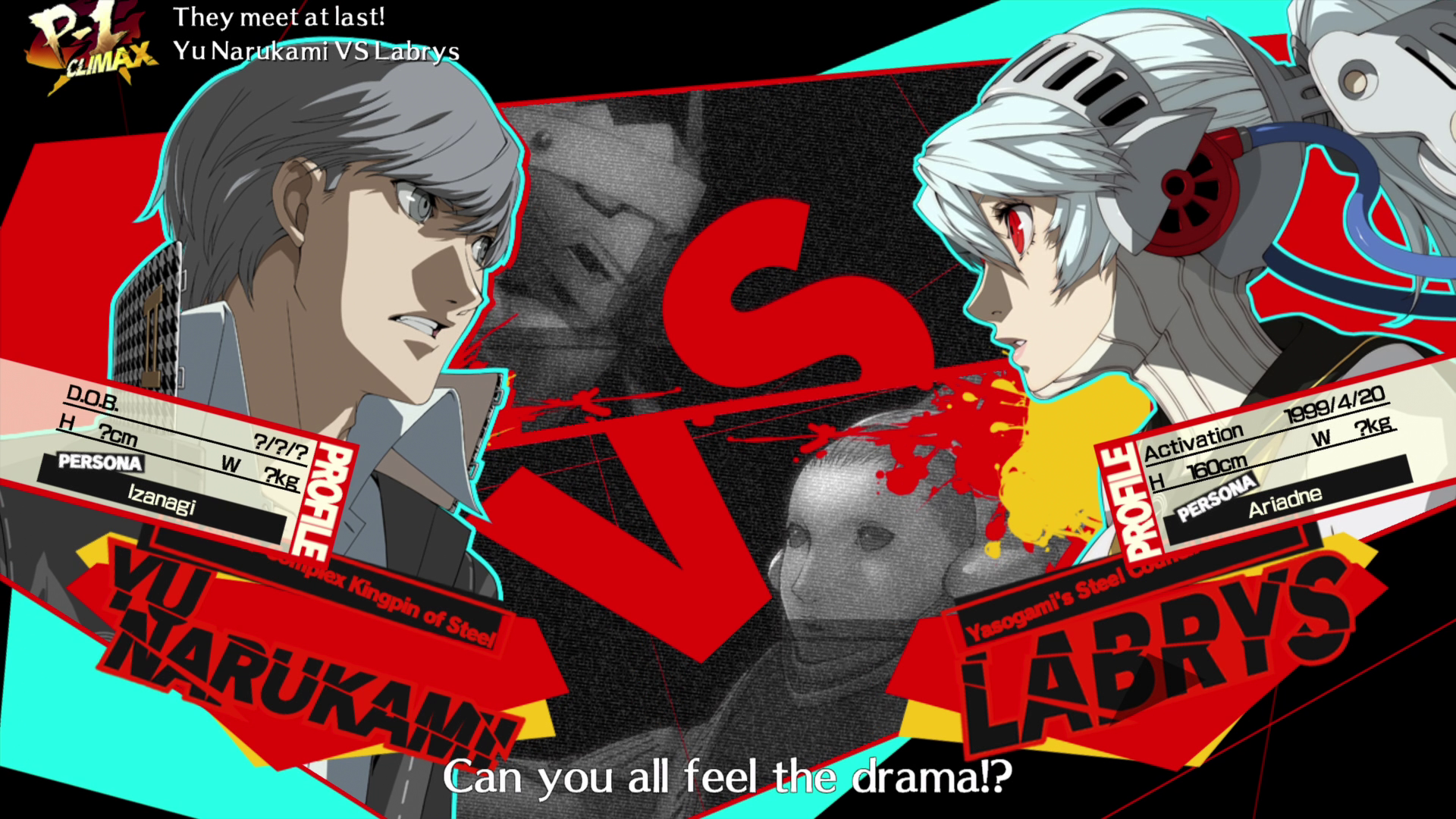 There isn’t much new content to talk about here. This bundle includes both the original Persona 4 Arena and its Ultimax successor. Another addition is the game’s post-launch DLC, which included more story content. There is no fresh new content for this port, but the addition of rollback netcode at a later date, as well as online multiplayer, has made this a valuable bundle to own, especially if you are a fan of these games. It is also the definitive edition for those who wish to relive Persona 4’s story, including its cast, following the events of Persona 4 Golden.

Persona 4 Arena Ultimax’s combat system is based on simple combos that may be combined with specials. As in other fighting games, there is a normal guard and dodge system. Rushing at the opponent or canceling a move in the midst results in sophisticated combos, but there is also a simple combo system that can be activated by merely pushing a button. It culminates with a special move and serves as an easy way out of a difficult situation. It is optional, so it is not as if the game pushes us to play it easier, but rather provides it as an alternative. 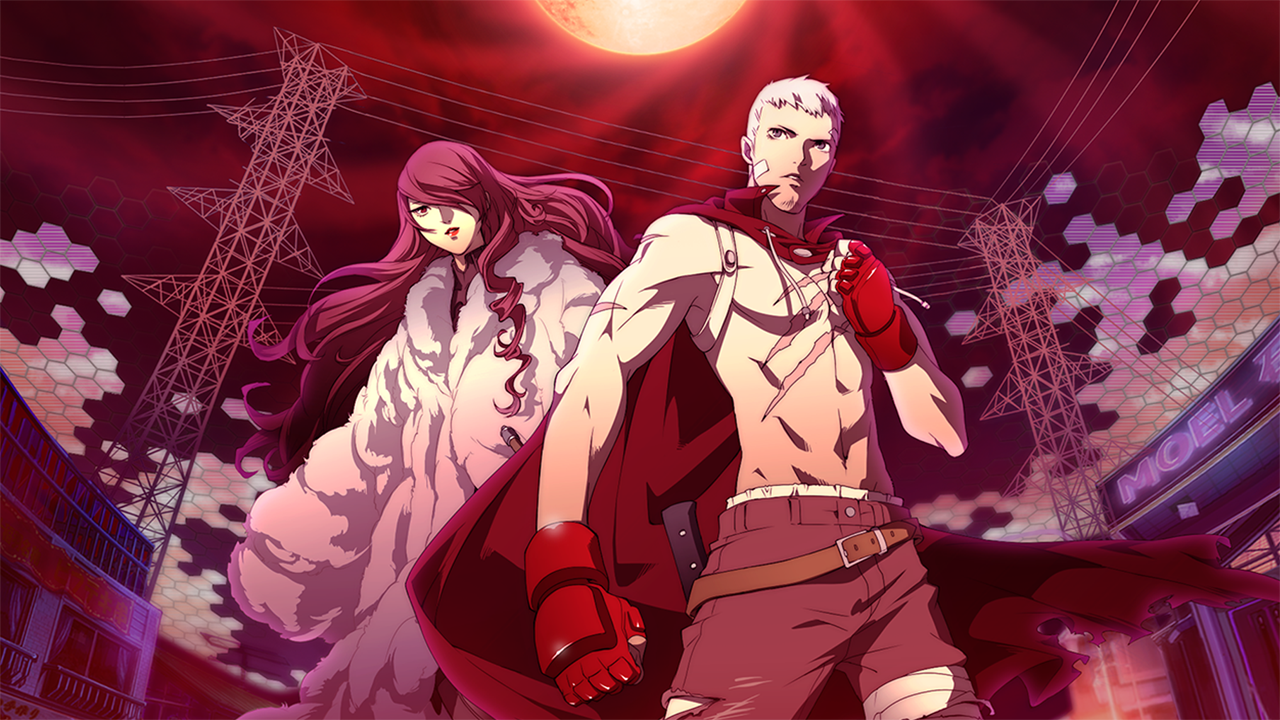 Each character in the game has a standard move as well as unique moves that make use of their persona. Some of these movements can be extremely complicated to execute, necessitating the learning of a vast list of commands; nevertheless, they are not required to fully enjoy the game. Each character has a variety of unique skills that they may use to perform spectacular combos with the assistance of their persona to dispatch the opponent quickly. They operate in a clockwise or counterclockwise motion, similar to the Guilty Gear series.

In addition to a story mode, the game includes Arcade, Versus, Score Attack, and a Golden Arena. These are extra modes to pass the time, but because this game was designed for arcades, this remains its core identity. The narrative is told through extended cutscenes in the style of a visual novel. There’s a lot of dialogue to sort through here. Each narrative contains branching routes where each cast member gets their story moment. I’d think there’s enough content here, as well as plenty of fan service, especially considering how Atlus skillfully combined the Persona 3 and 4 casts into a single storyline with Persona 4 Arena Ultimax. 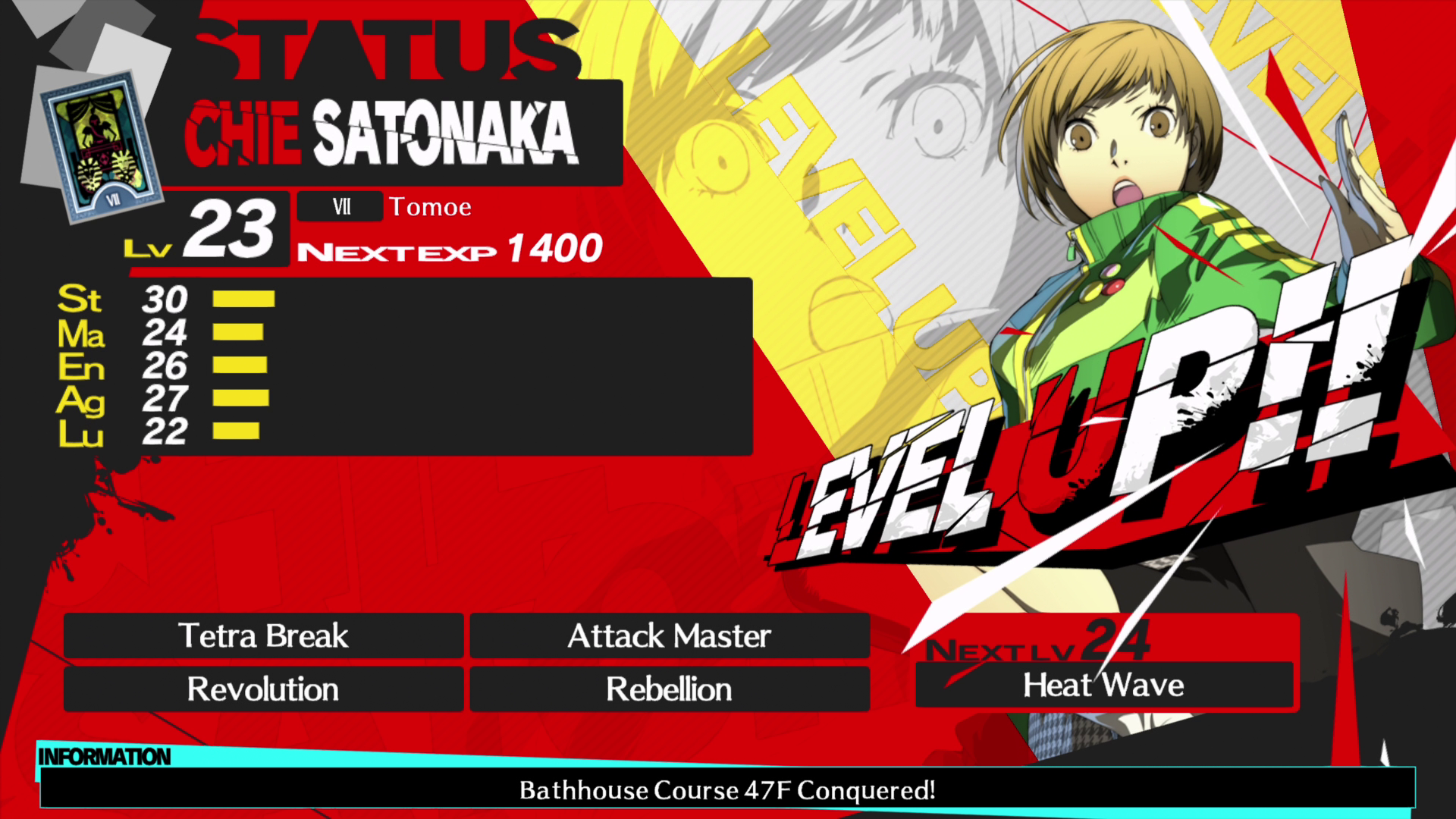 Should you purchase Persona 4 Arena Ultimax if you’ve already played it? This is largely decided by whether you want it on modern platforms. Given the low cost and vast amount of content available, it is worth a second look. The aesthetic is excellent, as is the quality of the fighting system. Whether you’re a fresh Persona fan or returning to the series after a lengthy absence, this is a game that won’t let you down in the long run. The addition of rollback netcode, which has been promised in a forthcoming upgrade, could further ensure the multiplayer’s durability.

Persona 4 Arena Ultimax is the ultimate fanservice fantasy realised as a video game for fans of the previous Persona games.