Persona 5 Royal is without a doubt one of the finest JRPGs released in the last decade, and this is not an exaggeration. In Persona 5 Royal, Atlus has managed to nail down all facets of a conventional JRPG to provide an experience witnessed just once in a decade. This is also why the game is still being re-released on newer platforms, with the most recent release on PS5, Xbox One, Xbox Series, PC, and Nintendo Switch. It is essentially a timeless game that continues to get attention and can now be played on platforms other than the PlayStation 4.

The transition to current-generation consoles is accompanied by certain improvements. While PC users may now experience this critically praised JRPG, Xbox gamers can get right into the Persona series with Persona 5 Royal. This is the appropriate starting point for individuals who have never played a JRPG before, as it is the first Persona game (actually, the second Shin Megami Tensei game) for Xbox One and Xbox Series. It’s an aesthetically stunning JRPG with lovely visuals, solid character development, and a well-crafted story. With the increase to 60 frames per second, everything seems silky smooth. The game now looks fantastic in native 4K with a fixed 60 FPS performance. 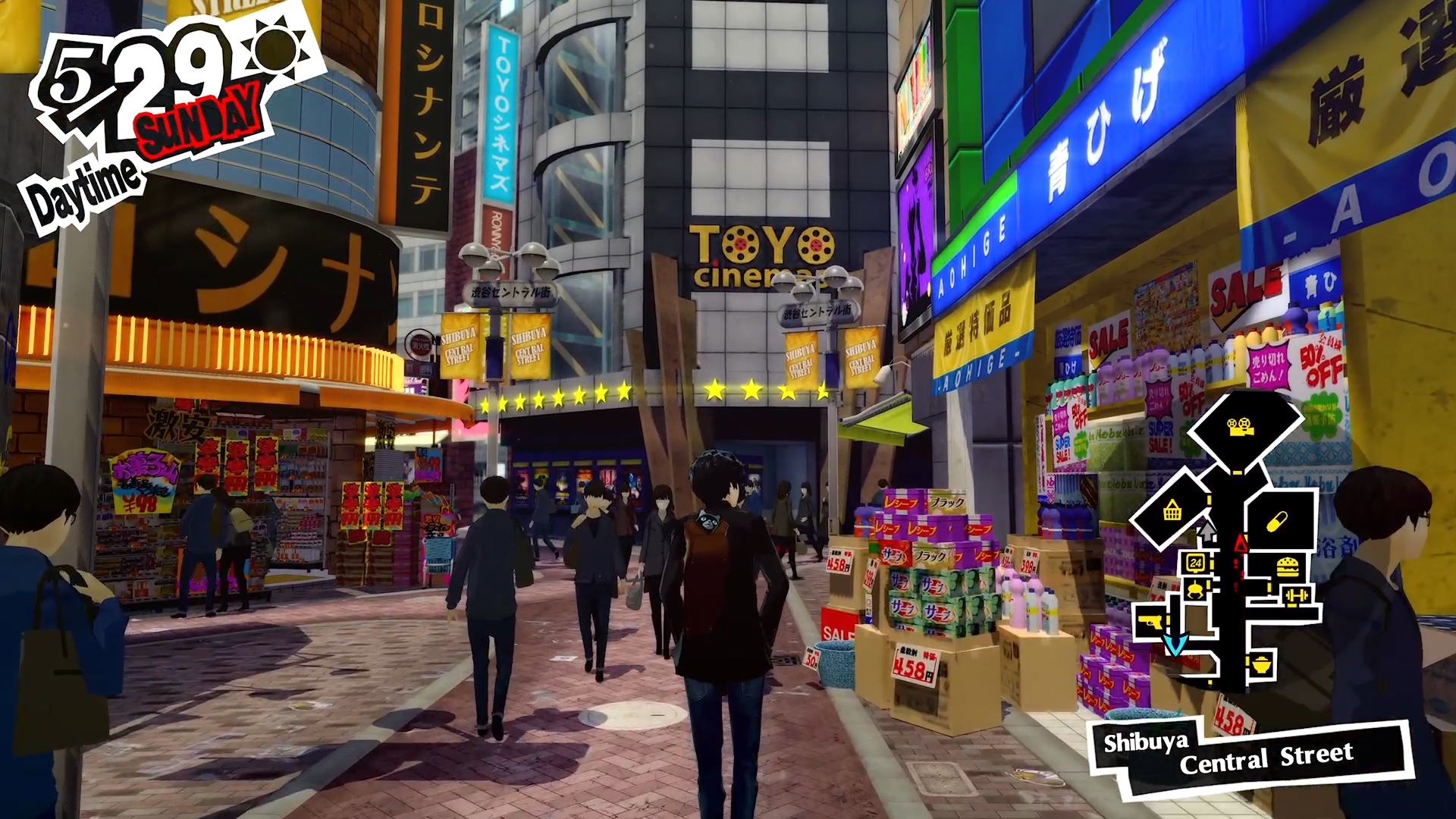 This review will not go into detail on Persona 5 Royal. If you want to learn more about it, check out our review. Keeping this in mind, I believe the 60 FPS boost is significant. What is crucial is the absence of an upgrade path for PS4 users of the game. This implies that if you already own the game on a PS4, you will be stuck with your copy, which runs at 30 FPS even on a PS4 or PS4 Pro. The game also supports up to 1080p resolution on the PS4 and 4K resolution on the PS4 Pro, so the visuals don’t offer a significant improvement here. The sole incentive may be the higher frame rate, which helps a lot in Persona 5, even though it is a turn-based battle system. 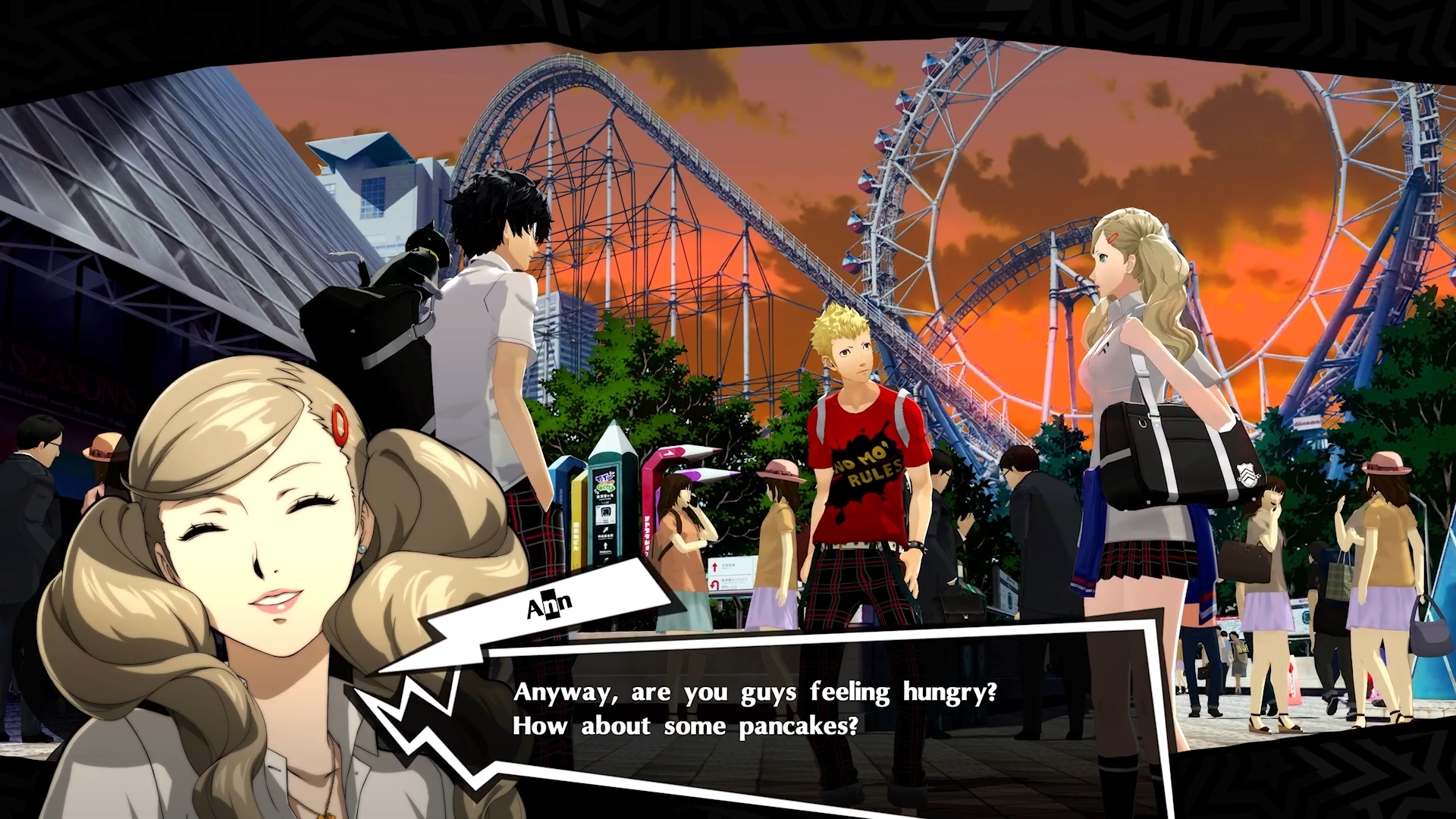 If you’ve already played Persona 5 but haven’t explored Persona 5 Royal, there is a lot to do here. In the sense that it provides a completely new expansion to the story, this upgrade was the equivalent of Persona 4 Golden or Persona 3 Portable release. The PS5 version also includes all of the post-launch DLC for the game, which isn’t a big deal if you don’t like changing the appearance of your party members. These were largely outfits produced after the original Persona 5 and the Royal expansion was released. Some of these provided extra Personas and battle content, but nothing seemed necessary. With the release of this PS5 version, all of them are immediately available. The same can be said for other platforms such as PC, Nintendo Switch, Xbox One, and Xbox Series X|S. 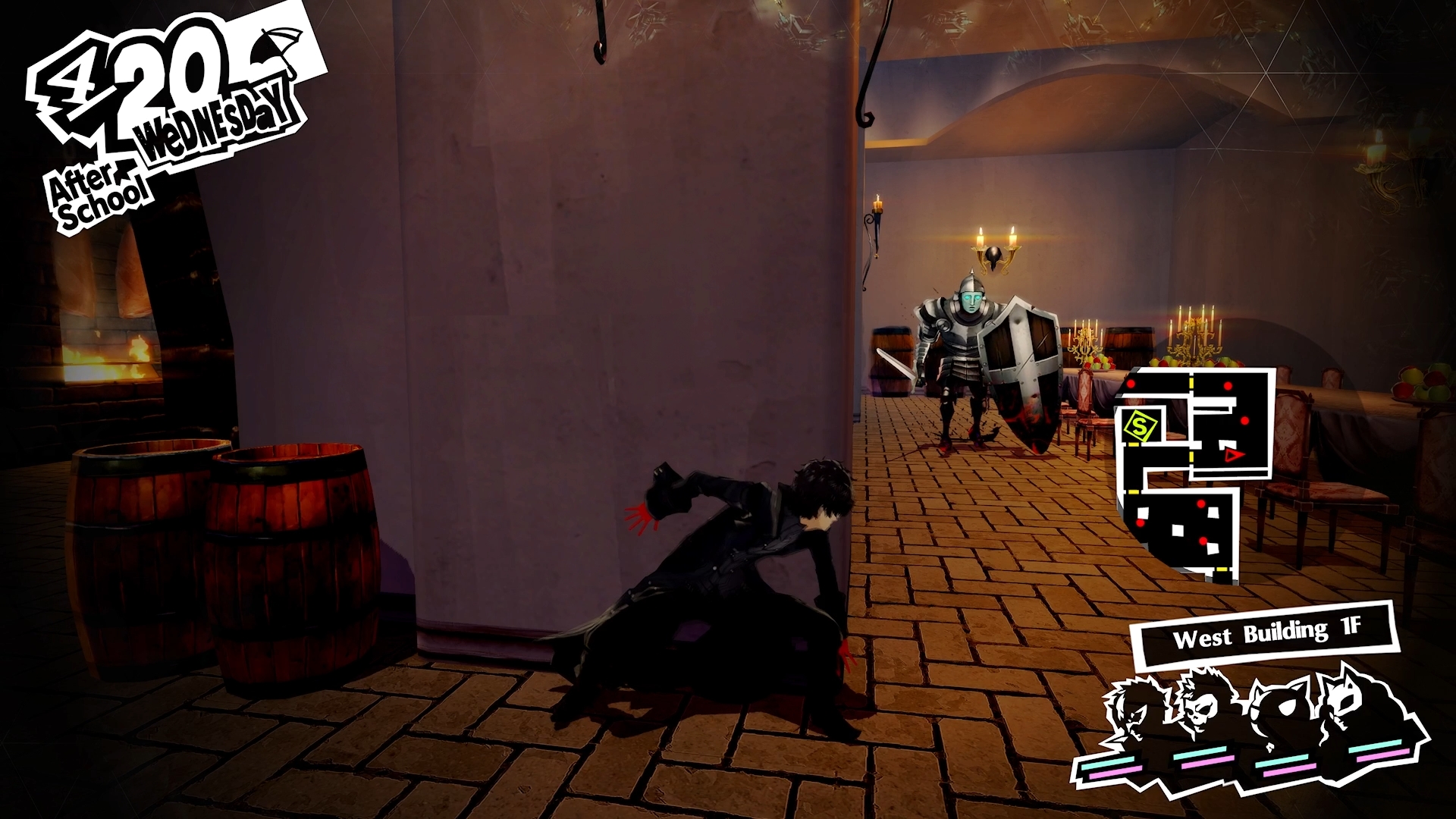 A big drawback of this PS5 port is that there is no way to transfer our save data from the PS4 version. This is a big game especially if we count the Royal expansion as well. If you are thinking of an upgrade, do keep in mind that there will be no way to transfer the save data so everyone has to start from scratch. This was also the case going from Persona 5 to Persona 5 Royal if I recall, so there is, unfortunately, nothing that can be done here. On the other hand, trophy hunters will have another list to add to their collections.

Persona 5 Royal was a fantastic JRPG with a well-written story, innovative social elements, and a cast of school-aged kids. The primary narrative is told in the style of a school calendar, with the player experiencing these characters’ daily lives and learning more about their backstories through social links. The player may build relationships with the various characters, which aids in their character development and increases their stats. 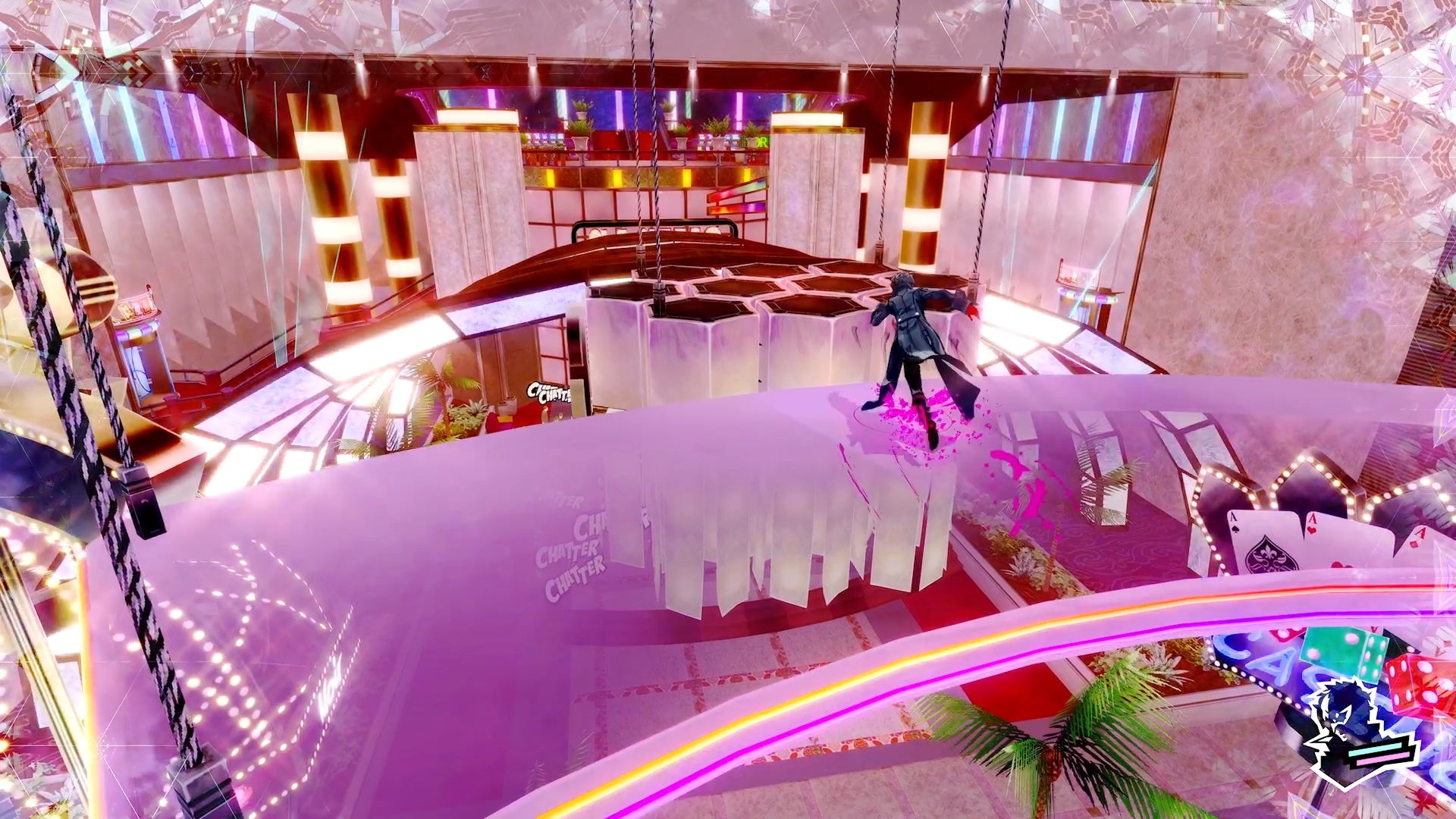 The story revolves around a motley crew of teens who live as students during the day and band together as the Phantom Thieves at night. More than the story’s premise, the pacing is crucial, and while Persona 5 Royal begins slowly, it quickly picks up the pace, and it’s difficult to put down the controller after spending some time with it. The gameplay is extremely interesting, and the Royal expansion’s quality-of-life enhancements, like new Personas and characters, provide a whole new layer to the combat. 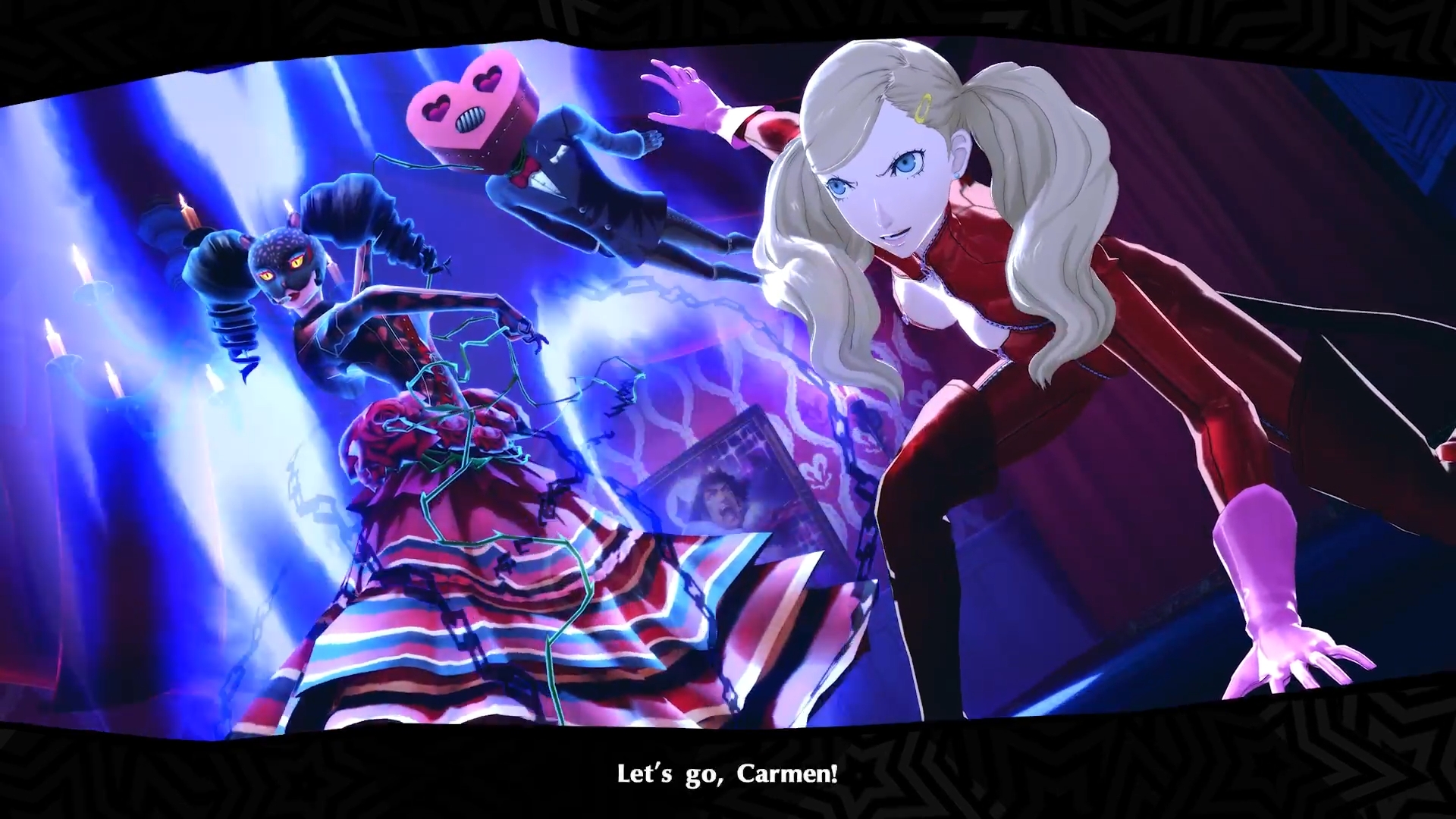 In conclusion, while this PS5 port has some limitations, particularly for owners of the original PS4 game or the Royal expansion, it is a decent job overall. The 60 FPS upgrade improves the flow of combat, even if they are turn-based, and makes traversal seem smoother. I went back to check out the original PS4 version, and after switching to PS5, I believe the increased performance is worth a revisit of the story alone. The addition of all post-launch DLC encourages people who have already completed the game to replay it.

Persona 5 Royal is the perfect JRPG that needs to be experienced, and the definitive version on PS5 makes it even better.