PlayStation has announced plans to strengthen its first-party software through new IPs, live service games, and multiplatform PC releases in the next fiscal year. The console maker made the announcement during its Fiscal Year 2022 report.

Based on the consolidated Q1 Fiscal Year 2022 financial results issued by Sony Group Corporation, PlayStation is working to strengthen its first-party software by developing new IPs, accelerating the release of live game services, and creating multi-platform games through synergies with the studios it has acquired, in addition to improving the content development capacity of its existing studios. 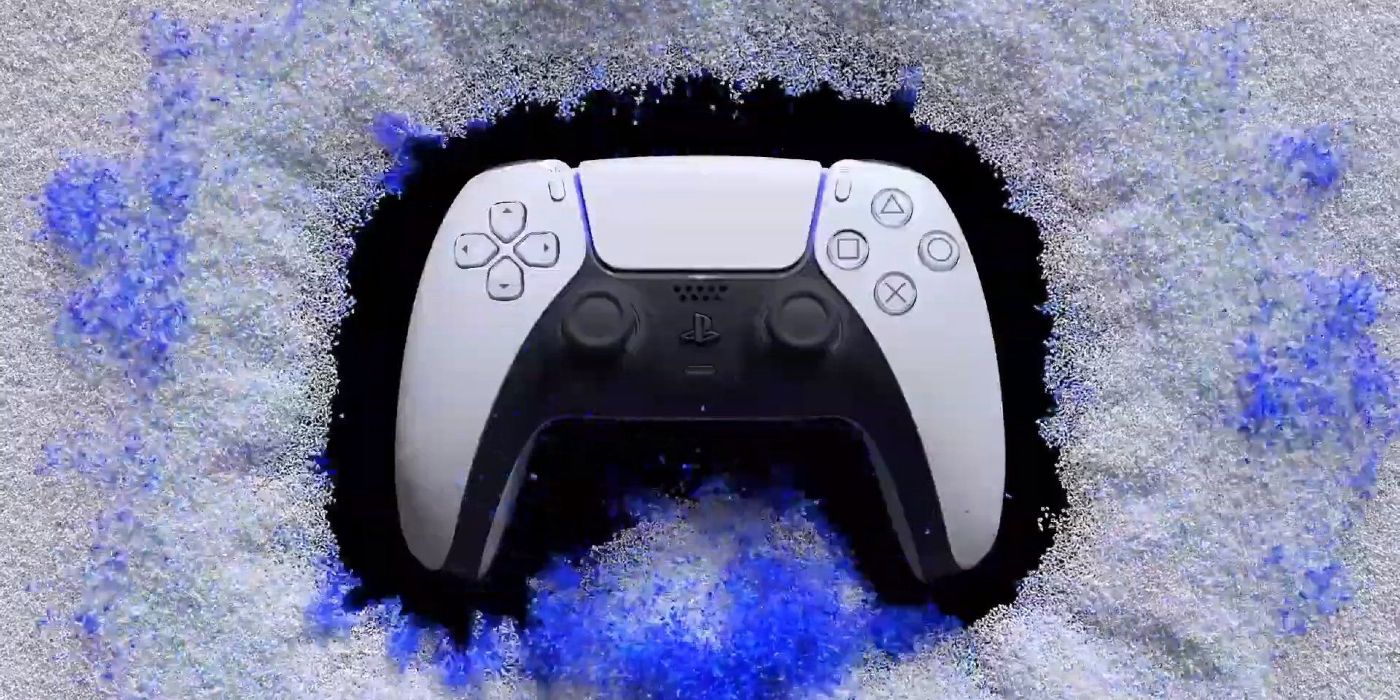 In Q1, PlayStation users’ overall playtime time decreased 15% year over year. Gameplay time in June increased by 3% compared to May and decreased by just 10% from June 2021. However, this is a significantly lower level of engagement than the console maker expected in its prior estimate.

According to Sony, the primary reason for this decline is that the growth of the overall game market has recently decelerated, as opportunities have increased for users to go outside due to a reduction in COVID-19 infections in key markets.

As a result, PlayStation plans to take steps to boost user engagement in the second half of the fiscal year, where several high-profile games with first-party content are set for release. These steps will mainly involve increasing the supply of PlayStation 5 hardware and promoting the new PlayStation Plus service.

Sony’s 18 million unit sales forecast for PS5 hardware in Fiscal Year 2022 has not changed as of yet, but it is attempting to bring forward more supply into the year-end holiday selling season, as the company is witnessing a recovery from the effects of the Shanghai lockdown and a notable improvement in the supply of components.

While it wasn’t factored into the Q1 Fiscal Year 2022 financial results, Sony Interactive Entertainment LLC also highlighted that it completed its acquisition of Bungie on July 15 of this year, and collaboration between both companies is in due progress.