Pokémon Brilliant Diamond and Shining Pearl sales have passed 6 million units worldwide since launching at the end of November.

According to an announcement made by The Pokémon Company, the cumulative sales of these new remakes have now eclipsed 6 million copies worldwide. This is a remarkable achievement for a remake of the classic games.

This number is amazing because it is basically the same as a brand new mainline entry, which is Pokémon Sword and Shield. These games also opened to 6 million sales within their debut week. 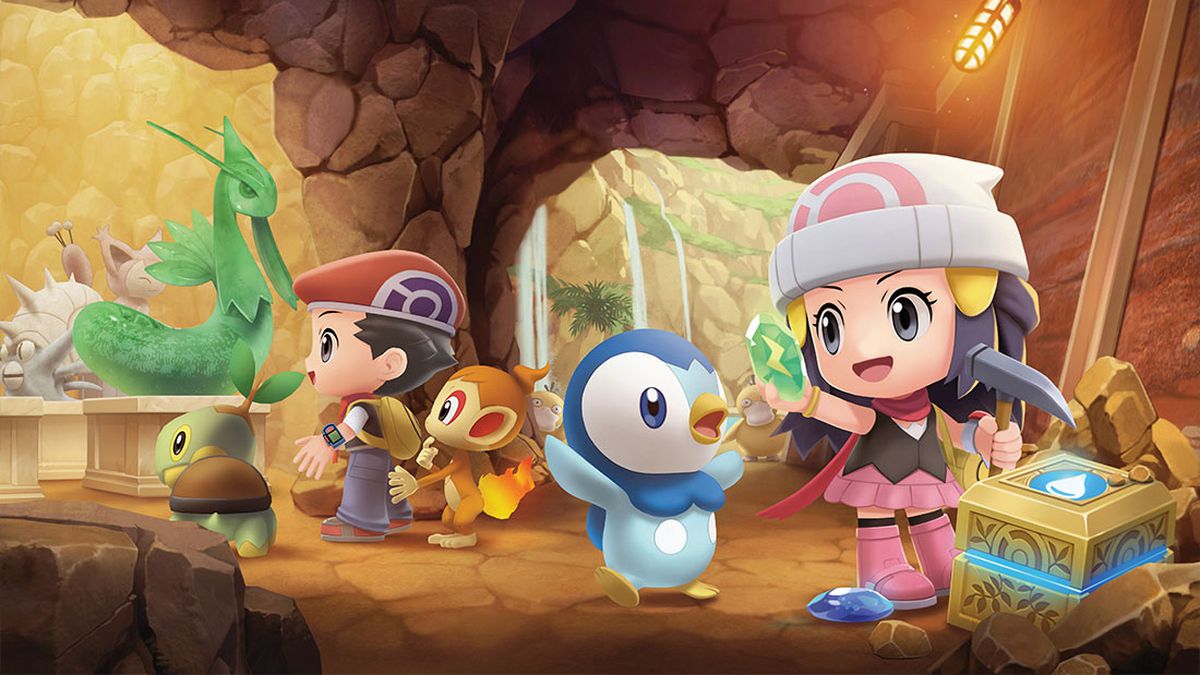 Pokémon Brilliant Diamond and Shining Pearl are remakes of older Pokémon games that were originally released for the Nintendo DS. They were developed by Ilca in collaboration with The Pokémon Company and published by Nintendo for the Nintendo Switch.

The launch week sales of Pokémon BDSP are also higher than any other remakes in the series. Pokémon Alpha Sapphire and Omega Ruby sold roughly 3 million copies during their launch week, so this is almost twice the sales of the last remakes that were released on the Nintendo 3DS.

Pokémon Sword and Shield have sold more than 22 million copies worldwide and they are on track to become one of the best-selling games in the franchise. While it is unlikely that Pokémon Brilliant Diamond and Shining Pearl will achieve the same feat, they are already selling a lot higher as seen with their debut week sales.

Tags:
Previous Article
Halo Infinite Xbox One vs. Xbox Series Campaign Comparison: Is The Upgrade Worth It?
Next Article
Lego Star Wars: The Skywalker Saga Rated For PS4, PS5, XB1, XSX, Switch, and PC In Brazil