A tech presentation from the year 2018 may have revealed new details regarding the choice of engine for Square Enix’s Final Fantasy XVI.

According to the tech presentation (thanks Reddit user Chroma_9) conducted by the Final Fantasy XVI development team 4 years ago, preliminary testing for the project was conducted using Unreal Engine 4 and the real-time visualization software Marmoset Toolbag during its initial stages. However, it was found that the engine was unable to deliver the finer details that the studio had envisioned. Therefore, the development team decided to use the Final Fantasy XIV engine, and further develop it to allow rendering in a PBR environment. A full-time programmer was assigned the task of handling environments and shader work. 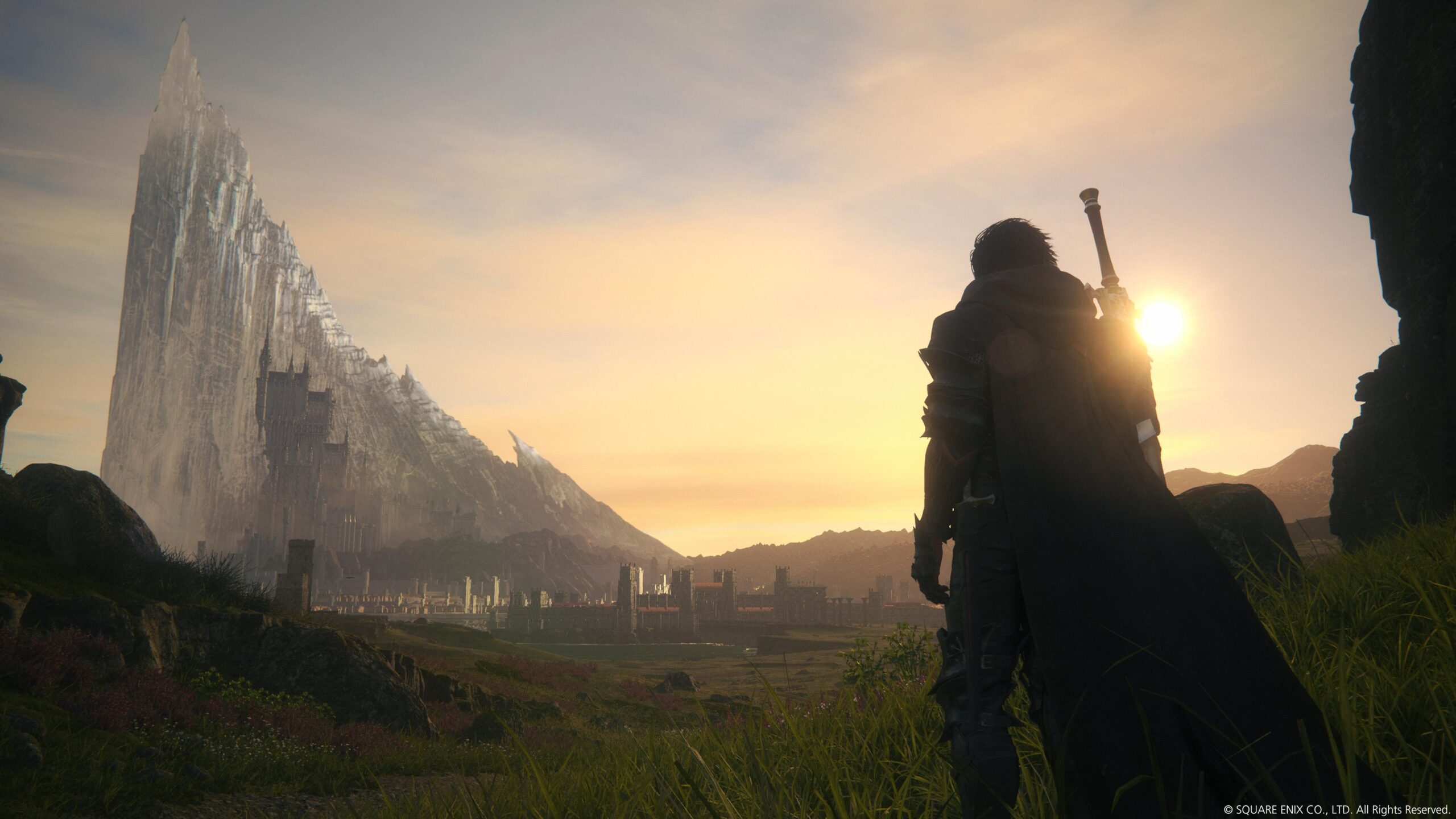 Based on the translated highlights from the presentation, the goal of the enhanced FFXIV engine is to be able to mass produce high quality assets “as efficiently and as smoothly as possible, with as little work as possible. It takes about a week of development to model a costume to completion for each character model. The presentation also outlines the software used by the development team for cloth and other materials. According to the presentation, the character models in FFXVI have roughly 100,000 polygons each.

The Square Enix staff member who delivered the presentation goes by the name of Mr. Nanjo, and he joined Naoki Yoshida’s development unit back in 2017. Based on these findings, it can be inferred that he has a key role in the development of Final Fantasy XVI’s engine.

The enhanced FFXIV engine made it easier to develop lower poly models for each region of the game by utilizing a team-wide library that can be sorted by character races and regions. The development team’s goals were to provide a library of textures that were easy to improve and revise, and to utilize the latest tools and techniques in order to improve efficiency and to account for the skill gap across different artists.

Screenshots of key presentation slides can be seen in the gallery below. 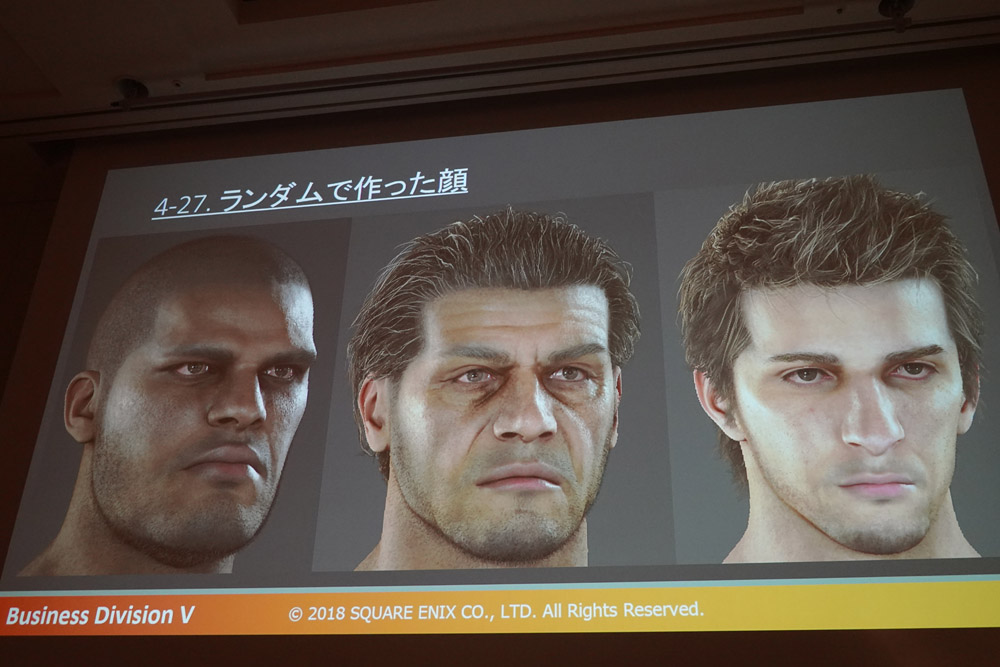 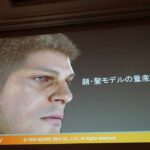 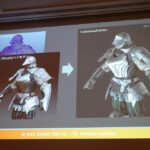 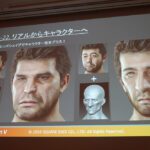 Furthermore, the team was able to develop a system to make the creation of facial and hair detail easier by simply photographing real life actors and models. A shaved head mesh is used as a wig underneath character models’ hair, so that hair styles can be modified with less effort. To develop the system, the team photographed staff members, and an in-engine photo of FFXVI’s director Hiroshi Takai was shown off during the presentation.

Given that photo-realistic looking characters didn’t meet the artistic vision of Final Fantasy games, the development team utilized a 3D blending technique in order to deliver character faces more in vein of the series’ aesthetic. One of the slides featured during the presentation showed how the technology could be used to depict Hiroshi Takai as a character from the Medieval era.

This face creation technique was further expanded into a face generator in order to simplify the creation of unique faces and to develop a whole library of them. At the time, Mr. Nanjo had said that he hoped this process could be further streamlined to be more efficient, so that characters could automatically be generated in high quality. He added that he had also planned to incorporate new tools to further expand the face generator to automatically generate beards and teeth of varying styles and shapes.