Project Belfry Is Being Developed On Unreal Engine 5

Stoic Studio, the studio being The Banner Saga, is using Unreal Engine 5 for the development of Project Belfry.

A job listing from Stoic Studio on Lever for the position of a lead gameplay engineer has revealed that the developer’s next game, tentatively titled Project Belfry, will be made in Unreal Engine 5. 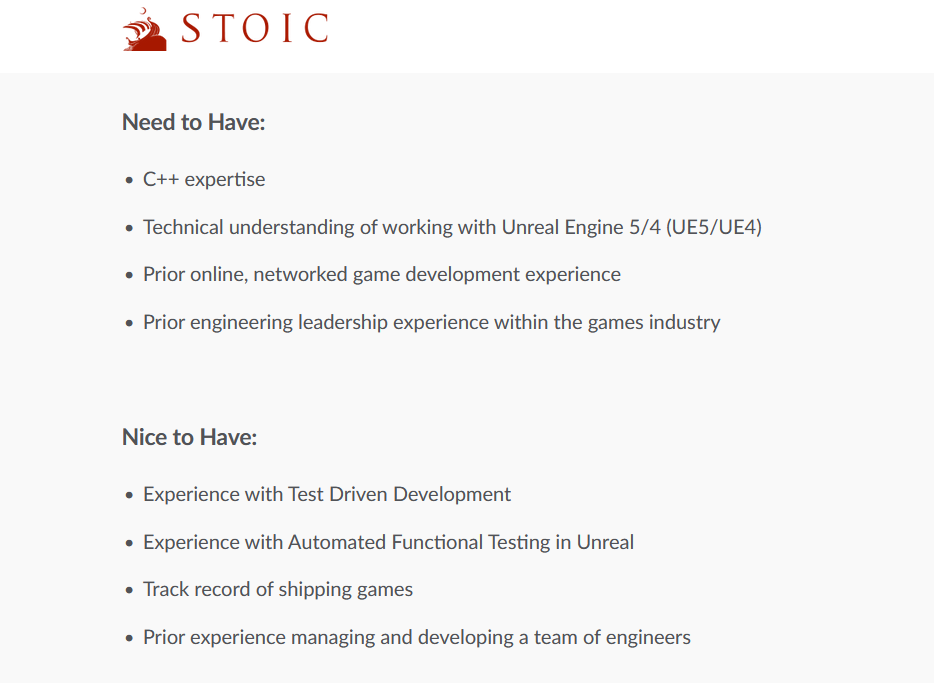 Earlier, Jeff Grubb had also shared what he’s heard about Project Belfry. He stated that the game is similar in concept to Dragon’s Crown. It’s a side-scrolling action game that gives Princess Mononoke vibes in terms of aesthetic and art style. The game is said to feature a massive world with a belfry tower that serve’s as the game’s central hub. Players will have the opportunity to setup settlements in the game world that will funnel back resources to craft items, weapons etc.

Information about the game first came to light last year, when Jez Corden of Windows Central mentioned during a podcast that he was aware of an Xbox exclusive with the codename Belfry but wasn’t sure what it was about, other than a reference to bell towers.

Stoic is a game development company located in Austin, Texas. Founded by three ex-BioWare staff in December 2011, Stoic is most known for developing the tactical role-playing video game The Banner Saga (2014) and its sequels, The Banner Saga 2 (2016) and The Banner Saga 3 (2018).