Valkyrie Elysium is a long-awaited entry in the cult-classic franchise and it has received a demo ahead of its latest game to try on PS4 and PS5.

If you are still on the fence about the state of the game, this demo can be a good way to determine if the game is good enough to purchase. If you can pony up the cash to get the Deluxe version, you will also be able to get the original Valkyrie Profile Lenneth as a bonus. 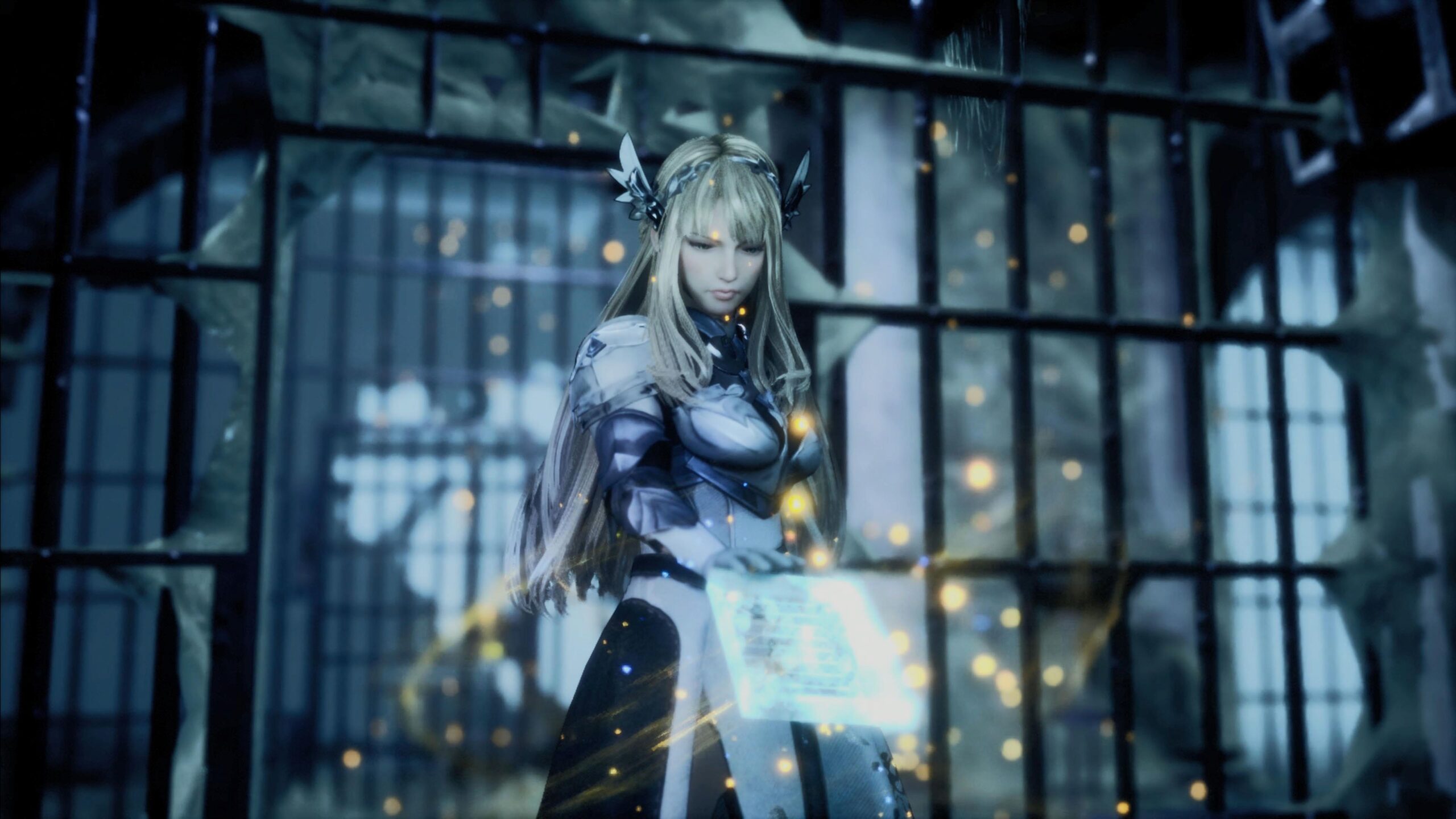 For downloading the demo, take a look at the links below for the PS4 and PS5 versions.

Game Content
This action RPG incorporates the series’ characteristic Einjarher and combo systems, and allows players to enjoy the overwhelming exhilaration of high-speed movement and high-tempo action using the soul chain. The music by the series’ creator, Motoi Sakuraba, adds colour to this title.

Story
A long time ago……
The world was on the verge of destruction due to the doomsday prophecy “”Ragnarok””.
Odin, the All-Father, created Valkyrie, the Apostle of Salvation, with what little power he had left and entrusted her with the fate of the world.

While the save data can be transferred between the demo and the full game, do keep in mind that it is not possible to do it with the PS4 and PS5. This means you won’t be able to transfer the PS4 save to PS5 and vice versa.