Multiple Yakuza Games Announced For 2023 and Beyond

Sega has announced multiple Yakuza games for today including Like a Dragon: Ishin, a new spin-off, and Yakuza 8, which is now titled Like a Dragon 8.

It appears Sega will be using Like a Dragon as the new name for the series going forward. This was also the Japanese title of the game which was translated as Yakuza for the Western version.

The first game was Like a Dragon: Ishin, which is a spin-off from the Yakuza series set several years in the year and it has been remade from the ground up for modern consoles. It is coming to PS4, PS5, Xbox One, Xbox Series, and PC.

Here are the details shared by Sega.

In 1860s Kyo, a solemn samurai’s fight for justice stands to change the course of Japan’s history forever. Draw your blade and join the revolution in this heated historical adventure. 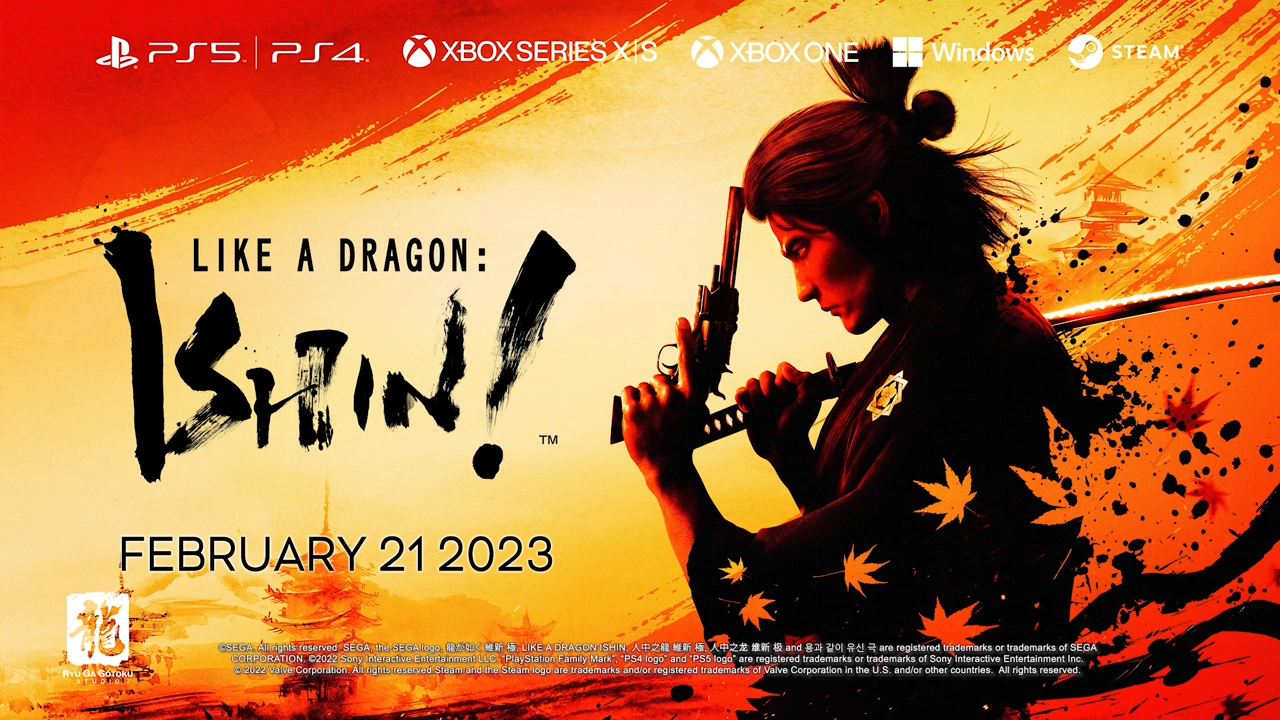 The second game is Like a Dragon Gaiden: The Man Who Erased His Name which appears to be another spin-off that will fill the story gap between Yakuza 6 and 7 and explain what will happen to Kiryu in the lead-up to Yakuza 8.

Kiryu is back in action in Like a Dragon Gaiden: The Man Who Erased His Name, launching 2023 for PlayStation®5, PlayStation®4, Xbox Series X|S, Xbox One, Windows, and Steam. This classic high-octane RGG action-adventure sheds light on Kiryu’s perspective following the events of Yakuza 6: The Song of Life leading up to Like a Dragon 8.

Here is the trailer for the new game.

Previous Article
Judgment and Lost Judgment PC System Requirements, Out Today On Steam
Next Article
Valkyrie Elysium Demo Is Out Now, Here’s The Download Link For PS4 and PS5