Sony has revealed the PS Now games that will be available on the subscription service in August 2021. Three games are launching next month.

For August, the following games will be added to the subscription service as confirmed by Sony in a blog post.

You can read our review of Ghostrunner to have a better idea of the game, and whether it is worth your time. As for Undertale, it shouldn’t need an introduction. The project originated as a Kickstarter game and rose to critical and commercial acclaim at launch. It continues to enjoy a huge following of fans. If we can compare its success to other indie games, it should be Stardew Valley. 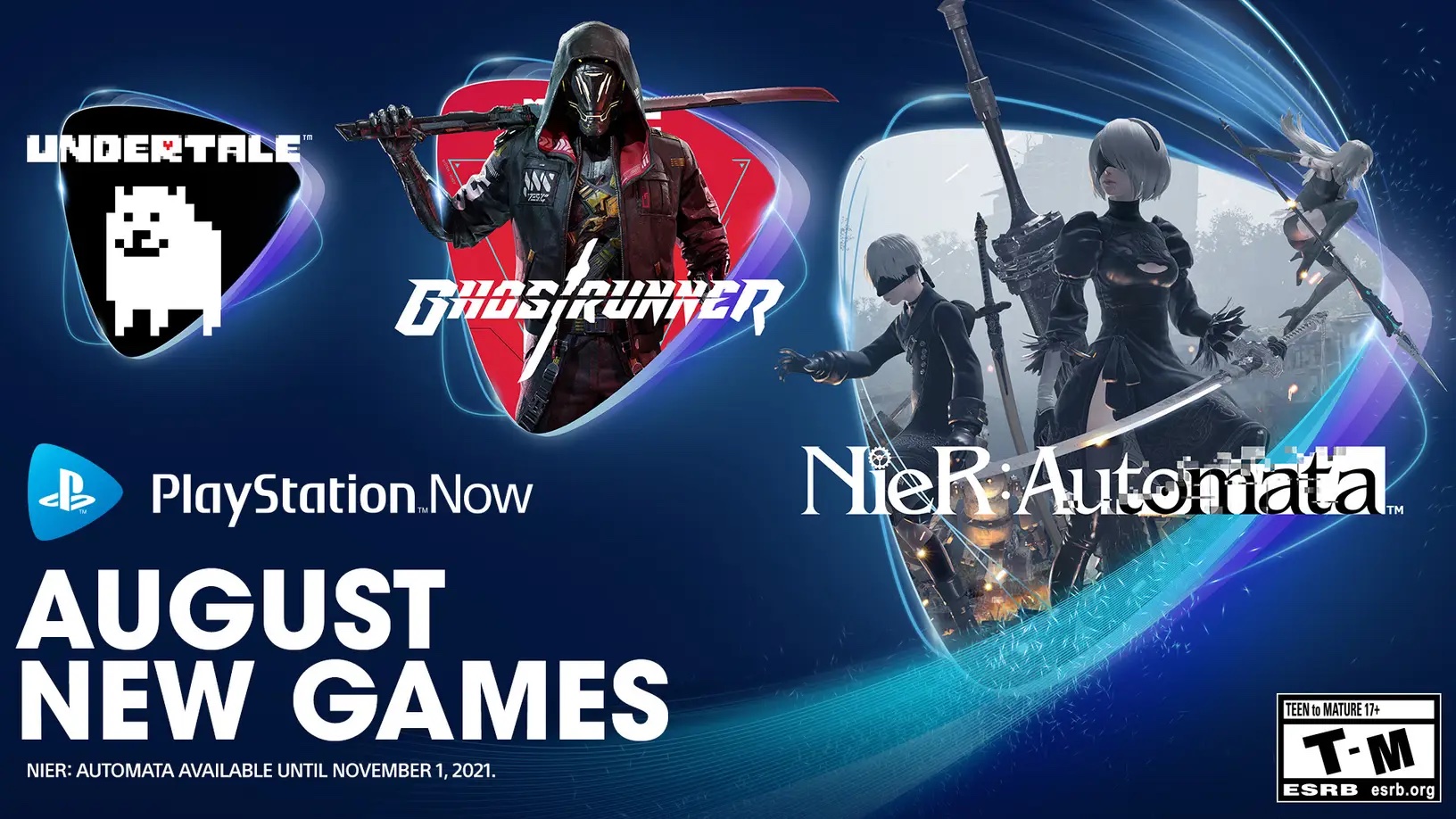 Undertale developer is currently hard at work on a brand new RPG and has only released a short demo that was available for free to everyone.

Nier Automata is one of the best games of 2017. It was an action RPG developed by Platinum Games that put Yoko Taro in the spotlight again. It was followed by Nier Replicant earlier this year, and you can read about this prequel to Nier Automata in our review.

PlayStation Now, or commonly referred to as PS Now, is a monthly subscription service that offers both streaming and downloading to play games on a PS4 or PS5.