Nier Replicant ver.1.22474487139 is a remastered version of the original PS3 Action RPG that’s now over a decade old. Those who missed out on the prequel to Nier Automata finally have their chance to catch up on modern platforms. As such, the game has received several enhancements to bring it more in line with contemporary action games.

You assume the role of Yonah’s brother, and your goal is to find a cure for an ailment called runic necrosis, which is eating away at her from within. As the protagonist, your task will be to pursue the sealed worms in order to cure her illness. Initially, the remaster doesn’t appear to deviate much from the original game. It still starts off slow and takes time to get going. However, the further you advance, the more you begin to appreciate the work put into the remaster. A decent chunk of new content is included in the remaster, offering greater insight into the game’s themes. There’s a new scenario involving a young girl named Louise, a brand new final boss that’s arguably the most exciting boss encounter in the game, and a new story scenario involving Emile’s convoluted past. In addition, there are several new references here and there that tie into Nier Automata. 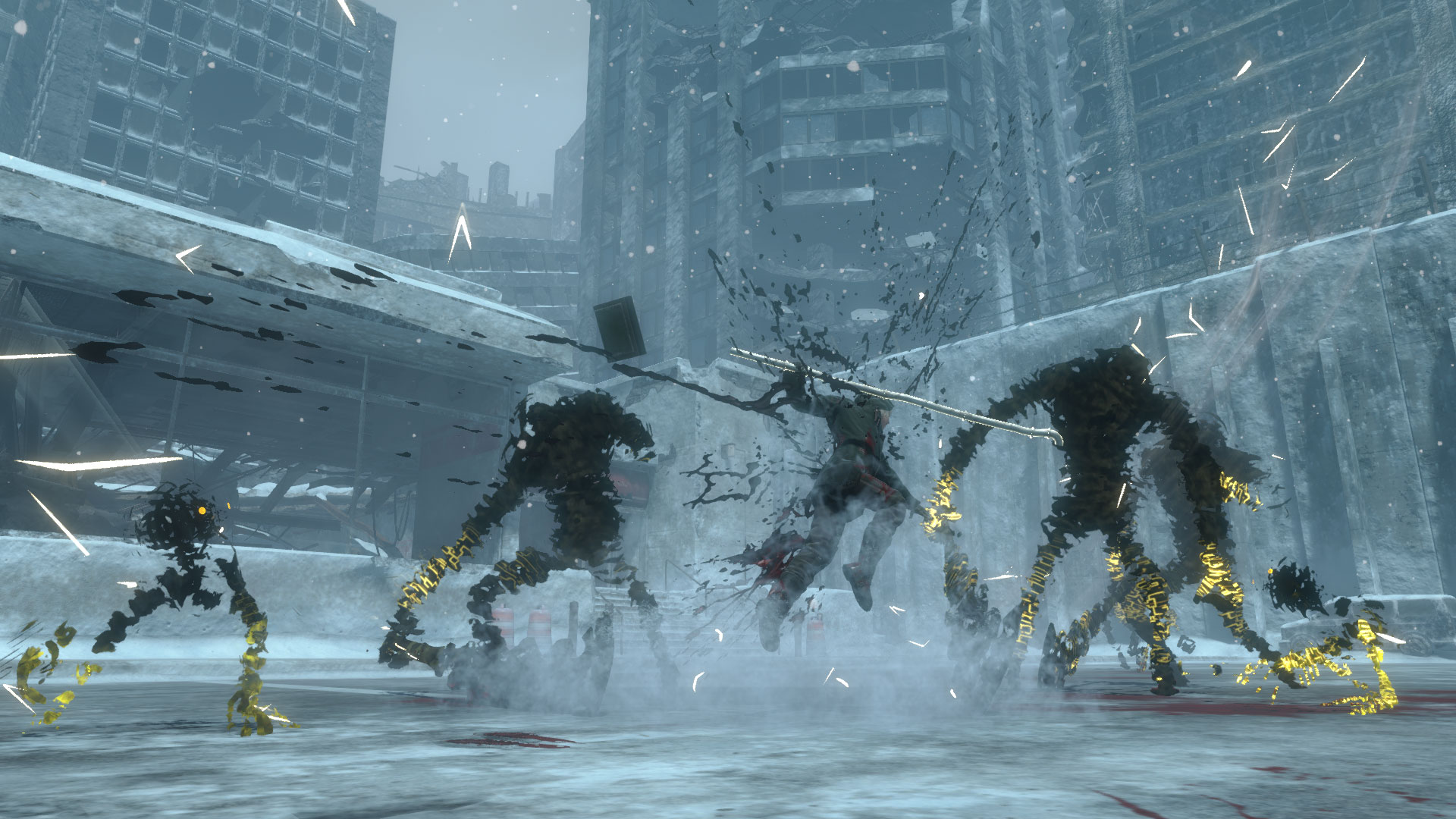 Much like Automata, NieR Replicant features multiple endings. However, unlike in the former, the latter doesn’t require you to play from the very beginning in order to get the other endings. Endings B, C, D, and E can be accessed by replaying the game’s second half. There are new scenes that are only accessible via additional playthroughs. This gives you an additional incentive to do multiple replays besides just getting access to new endings. Still, it isn’t enough to overlook the constant back-and-forth between different sections of the world map, as things do get repetitive fairly quickly.

Since the remaster comes with several alterations to the script, developer Toylogic opted to have fresh voiceovers done using the original cast of voice actors. This has paid off in dividends, as the latter has stayed true to the spirit of the original. Every NPC is now fully voiced, and the quality of dialogues is more coherent and consistent as a result. In addition, those looking to switch to Japanese audio can do so via the menu screen. 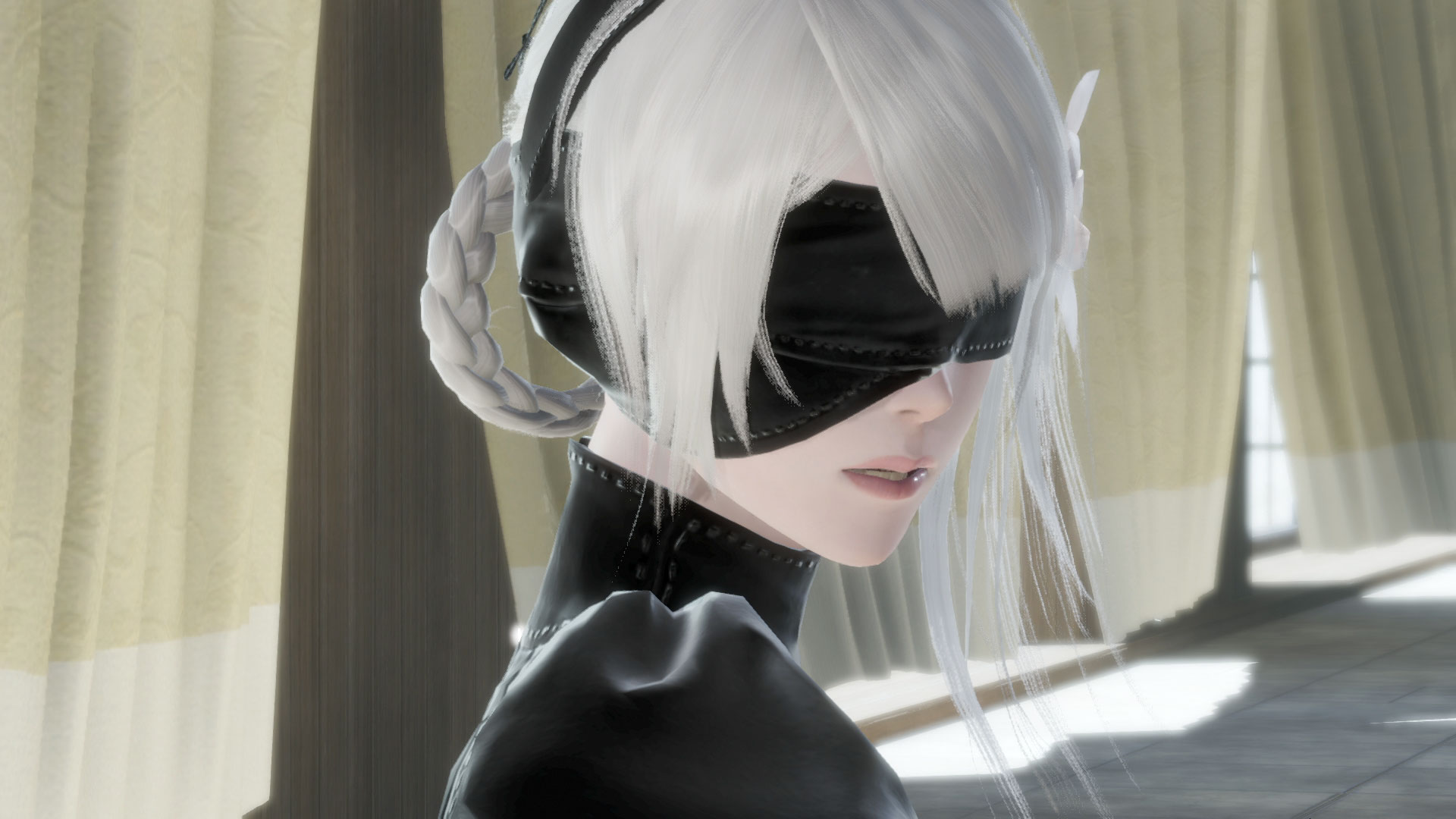 Combat was a sore point in the original, and given how Platinum Games raised the bar with its sequel, Nier Automata, Toylogic sought to make similar strides for the remaster. As a result, the sluggish protagonist from the 2010 game is replaced by one that is more agile and fluid in terms of maneuverability. Dodging enemies feels responsive and, if timed correctly, lets you whiff through enemy attacks. Similarly, a well-timed parry deflects enemy attacks and gives you an opening to launch a counterattack. The inability to lock on to enemies made combat particularly awkward in the original, and its inclusion in the remaster makes it easier to track your foes. Additionally, it’s also a lot easier to take out grounded enemies with a quick blow.

These additions may seem minor on paper, but they go a long way toward improving overall playability. Ultimately, the remaster’s gameplay is a faster, fluid, and more fun take on that of the original. Traversal through the game world feels a lot better now, and given how the game expects you to do multiple runs, this in itself is a noteworthy quality of life change. On the other hand, enemy AI hasn’t seen much of an improvement, if at all. It’s easy to breeze past them, as they don’t offer much of a challenge. 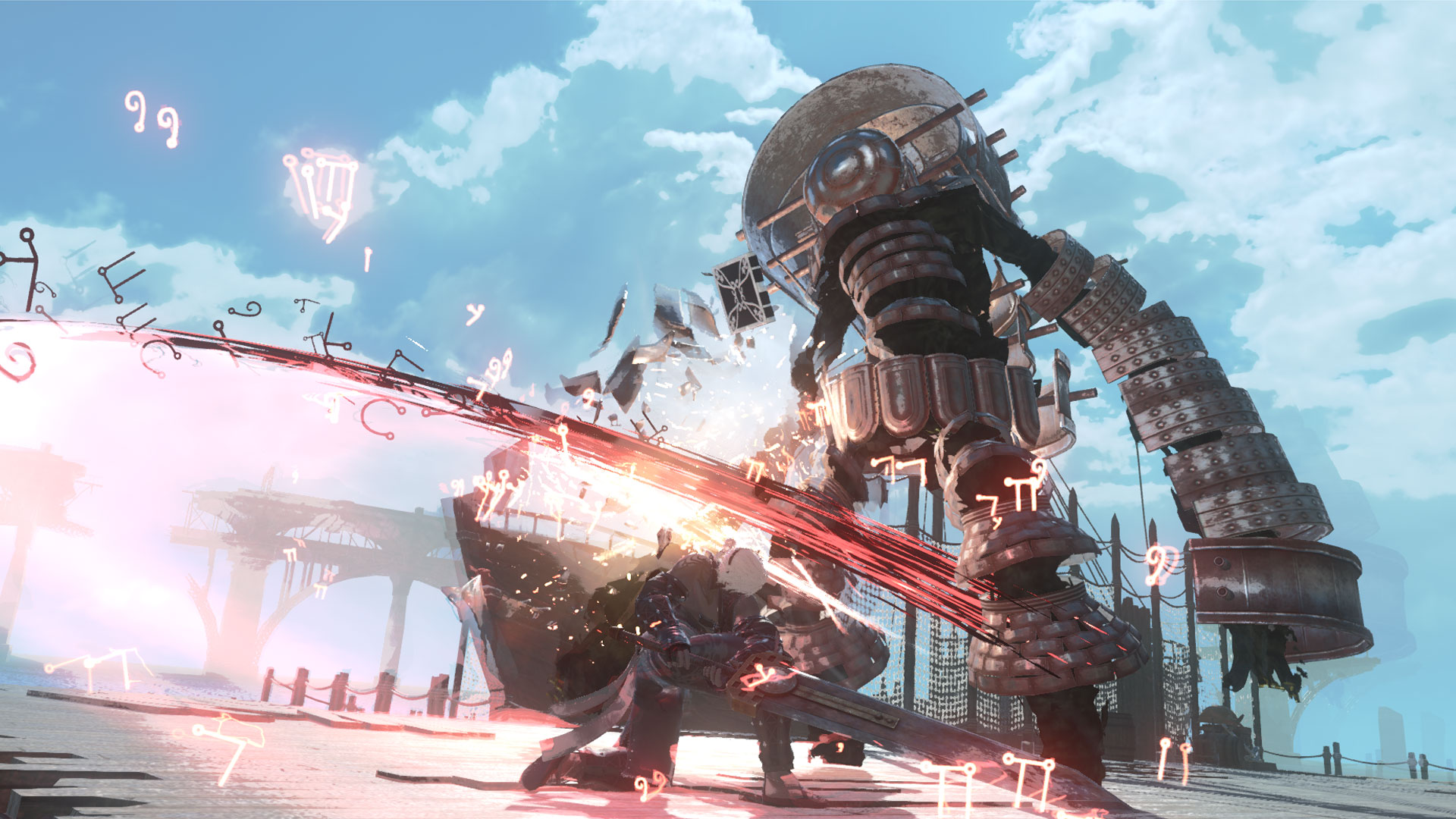 The original’s DLC titled 15 Nightmares is also included with the remaster, giving you the opportunity to obtain new uniforms and weapons, including brand new ones. The lack of a difficulty setting hurts the replayability of 15 Nightmares, however.

Nier Replicant isn’t particularly great in the visual department, despite being a notable improvement over the 2010 original. However, that’s not to say that it’s a bad-looking game. The lighting has received an overhaul, and the new character models sport more detail than ever before. It’s just that, by today’s standards, it’s nothing to write home about. The soundtrack, on the other hand, is sublime and has aged beautifully. It’s even better than before, thanks to fully rearranged versions of the original tracks. 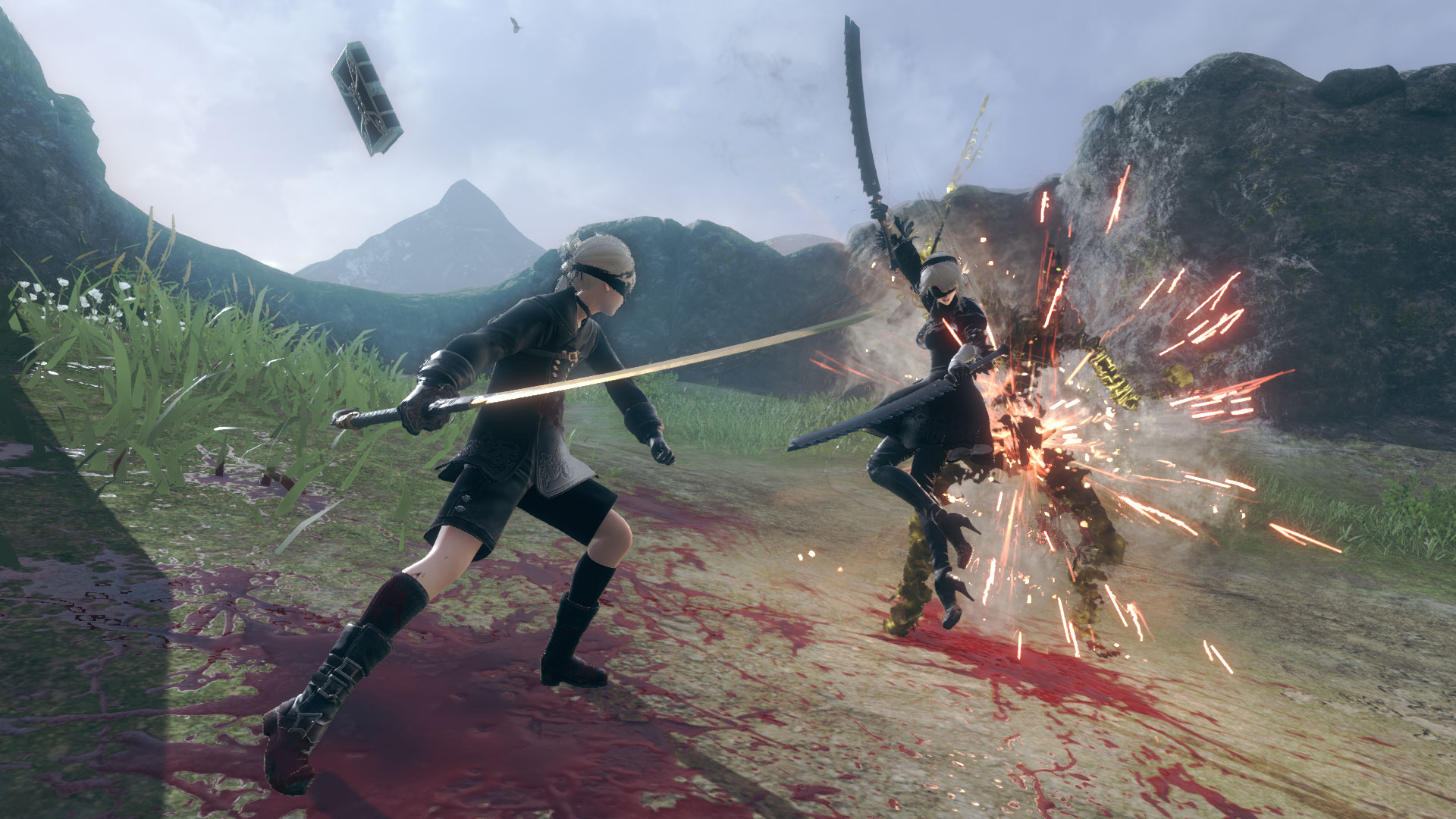 NieR Replicant ver.1.22474487139 is ultimately a more modern take on the 2010 original in just about every way. While it doesn’t do anything new to address the repetition associated with multiple runs or the weaker pacing in the early hours, it does offer a surprising amount of great new content to entice fans of the original. Similarly, it’s a no-brainer for those who enjoyed Nier Automata, as the narrative changes and new references are successful in tying together the narratives of both games. Not all of the original’s flaws have been dealt with, but what’s there is enough to make it a more compelling Action RPG than it was when it first released back in 2010.

Not all of the original's flaws have been dealt with, but what’s there is enough to make the remaster a more compelling Action RPG for both Nier Replicant and Automata fans alike.