PS Plus Essentials subscribers will be able to enjoy Crash Bandicoot 4, Arcadegeddon, and The Dark Picture: Man of Medan in July 2022.

This is according to a leak from Dealabs, who has never been wrong when it comes to PS Plus and Xbox Live Games with Gold lineup.

Dealabs has revealed that PS Plus will be able to enjoy three games for their subscription later in July. They are Crash Bandicoot 4: It’s About Time, Arcadegeddon, and The Dark Pictures: Man of Medan. 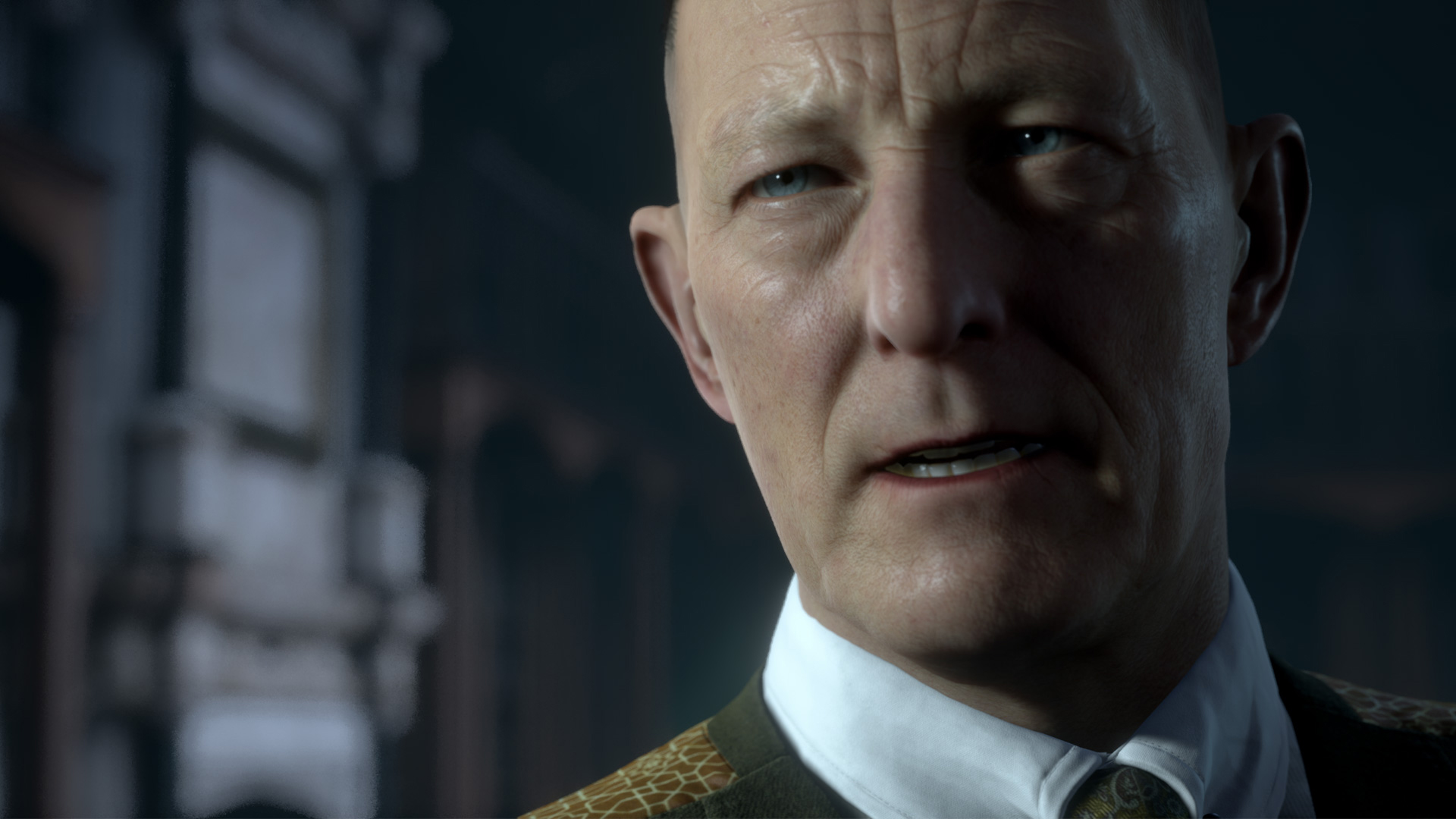 Here is the complete list of the upcoming games in the PS Plus Essentials July 2022 lineup.

This is not the end of new games coming to the subscription service as Sony will add more games for the Premium and Extra tier subscribers to the PS Plus subscription.

They have already confirmed that Stray will be one of the games that will be available on the service on day one. It is currently set to launch on July 19, 2022. If you own PS Plus Extra or Premium, you will be able to download and play it when it launches. The game will be released for both PS4 and PS5.

Here’s some information on these games.

In Man of Medan, five friends set sail on a holiday diving trip that soon changes into something much more sinister…

Embark on a horrific journey aboard a ghost ship.

Experience your terrifying story with a friend online or go for safety in numbers with up to five players offline.

All playable characters can live or die. The choices you make will decide their fate.

Who will you save?

It’s About Time – for a brand-wumping new Crash Bandicoot™ game! Crash fourward into a time shattered adventure with your favorite marsupials.

Neo Cortex and N. Tropy are back at it again and launching an all-out assault on not just this universe, but the entire multiverse! Crash and Coco are here to save the day by reuniting the four Quantum Masks and bending the rules of reality.

This ever-evolving co-op multiplayer shooter allows you and up to 3 friends to explore multiple biomes, compete in mini games, find hidden chests, and battle a crazy cast of enemies and bosses. Arcadegeddon lets you play at your own pace with its mix of PVE and PVP gameplay. Speed into the action or take it slow, it’s up to you. As you get to know the town, you can dive into additional challenges from the local gangs that hangout in Gilly’s Arcade, earning you much more than just street cred. Though, the view from the top of the leaderboards must be pretty darn good…

The official announcement for these games is expected sometime next week.