The PlayStation Store has updated the PS Plus Extra and PS Plus Premium games lineup, quietly adding Ys 8 back to the catalog.

A new notification has recently appeared on the PlayStation app and consoles, letting users know that the lineup of games available on the subscription has been refreshed with new content. Oddly enough, however, the only title to have been added to PS Plus Extra and Premium is Ys 8, which was previously removed from the service. 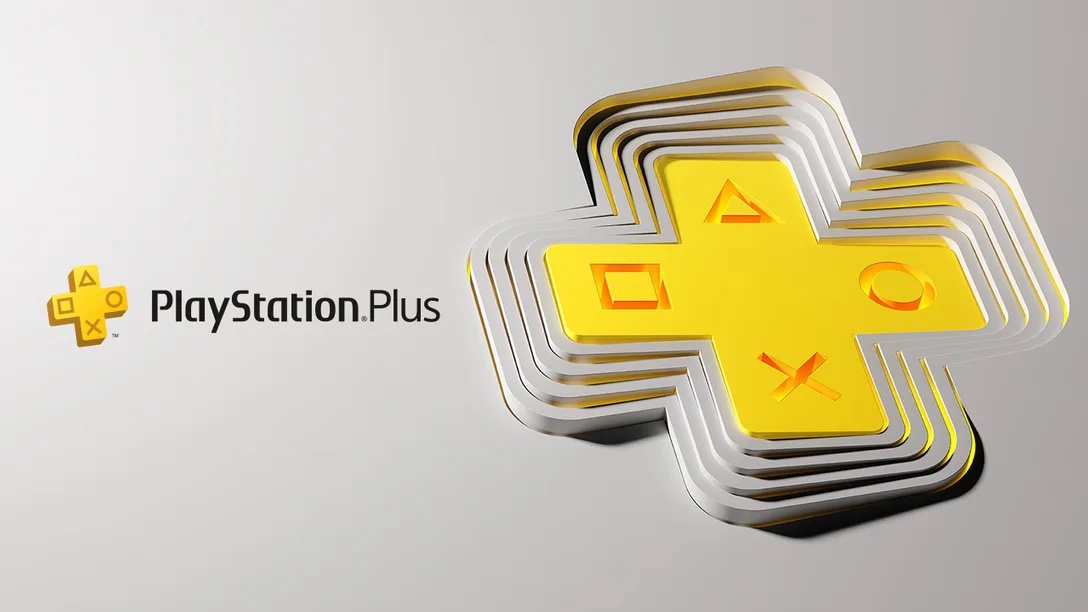 The PSN notification states that Sony has added a selection of new titles to the PlayStation Plus game catalog, available to all PS Plus Extra and PS Plus Premium members. It also states that the Classics catalog has also been refreshed, with new games for PS Plus Premium members to try. However, upon inspecting the catalog, the only new addition appears to be a game that was previously removed from the service i.e. Ys 8. It’s currently unclear whether this notification is meant for titles that have yet to be added to the service.

Given that Ys 8 is once again available to PS Plus Extra and Premium subscribers, now is a good time to hop in and give the game a go. Ys 8: Lacrimosa of Dana is a 2016 action role-playing game developed by Nihon Falcom and published by NIS America. It is a part of the Ys series and was first made available by Falcom for the PlayStation Vita in Japan in July 2016. Later, it was released internationally for the PlayStation 4, Windows, Nintendo Switch, Stadia, and PlayStation 5 platforms. In addition, Ys VIII Mobile, a condensed version for Android and iOS, will be available in 2022. By the end of 2018, Ys VIII had sold over 500,000 copies. In 2019, the game was followed up by Ys IX: Monstrum Nox. It expands on the core gameplay mechanics of Ys Seven and Ys: Memories of Celceta, where players control a variety of main characters with interchangeable play styles and special abilities.