PS Plus May 2022 lineup has been revealed ahead of the official announcement. It includes three games for PS4 and two for PS5.

Sony will officially announce the upcoming games for all the PS Plus subscribers but we already have an early leak through Dealabs. This leak suggests that PlayStation Plus subscribers will be able to enjoy at least three games for PS4 and two for PS5.

The leak mentions FIFA 22 as one of the games. It is a yearly sports franchise however it appears that EA might be trying to put some spotlight on the game before they pull the plug on its name due to their dispute with FIFA. It will be available as part of the PS Plus subscription in May 2022 for both PS4 and PS5. 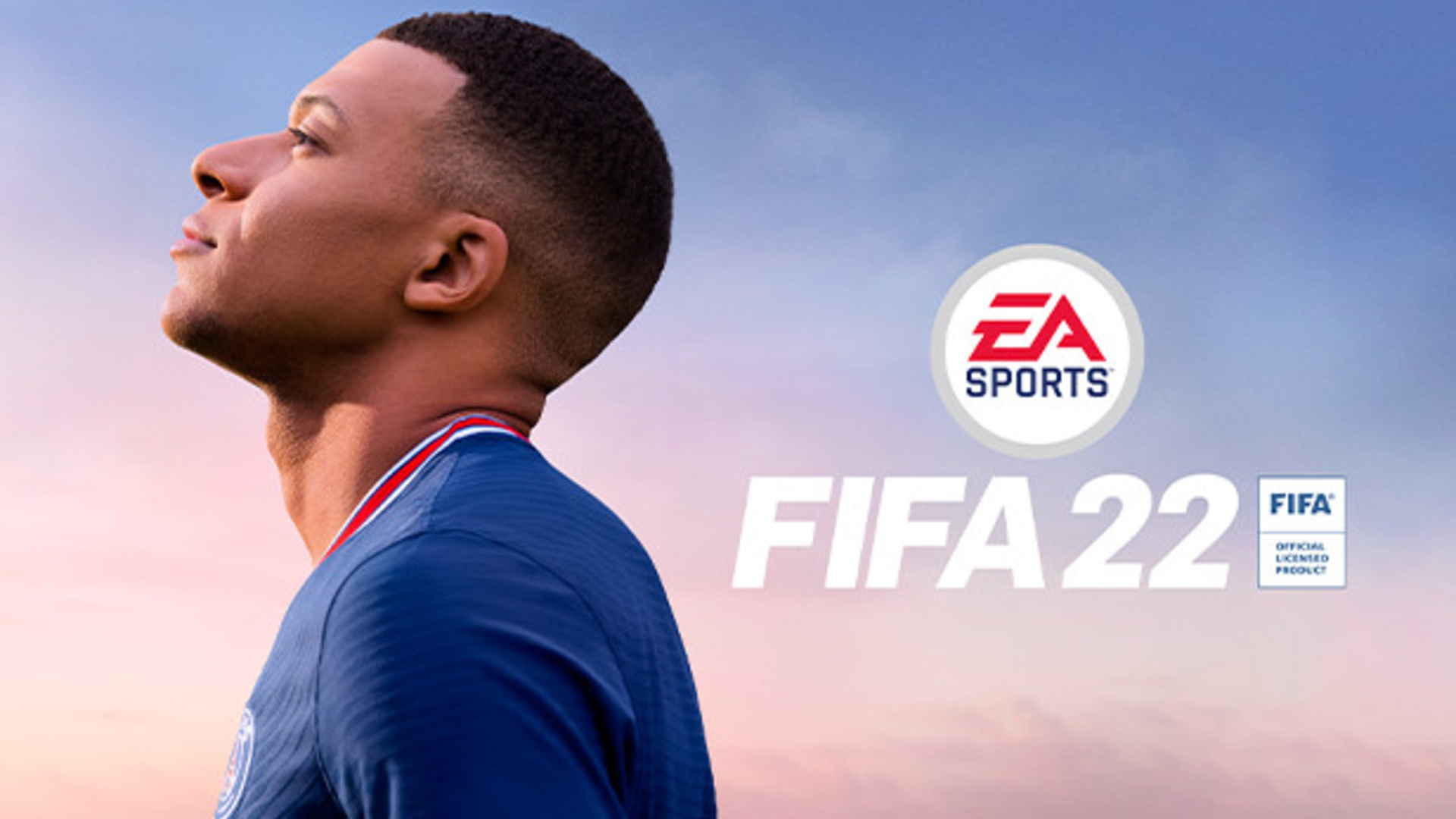 Here is the complete lineup of games that will be available for PlayStation Plus subscribers in May 2022.

Here is some further information on these games taken from the PlayStation Store.

Your greed will lead you to death, but that is not an escape. Rise to fight again. Delve deeper again. Defy the malignant deities that linger in this place. Battle through hordes of enemies in dark, cavernous passages filled with traps and secrets of all sorts – fire-spewing statues, explosives, hidden spikes, and worse.

Collect mystical Relics and an arsenal of weapons to make yourself unstoppable. Corruption builds in you with every step – encourage or ignore it, but each powerful curse can be a double-edged sword.

Tribes of Midgard is a new game in which players must resist the oncoming invasion of Giants during Ragnarök.

Set in worlds full of dark creatures, hidden gods and abundant materials to be uncovered, you play as a Viking living in a village that houses the Seed of Yggdrasil; the last bastion that protects the Gods from the other Realms.

Explore the wilderness to craft new weapons and be prepared to defend the sacred center of your village from the grim shadows from Helheim that prey upon its power.

All the while, giants stalk ever closer to the village, seeking to destroy Midgard and fulfill the prophecy of the end of the world.

Powered by Football™, EA SPORTS™ FIFA 22 brings the game even closer to the real thing with fundamental gameplay advances and a new season of innovation across every mode.

New gameplay features in FIFA 22 give you more consistency between the posts with a goalkeeper rewrite that brings more composure to the most important position on the pitch, alongside new ball physics, explosive sprint that better matches the acceleration of the game’s quickest players, and new attacking tactics that let you take control of how your team plays.

This should cover the games that are releasing for all PS Plus subscribers in May 2022.