PUBG Update 1.56 Is Out For PS4 and Xbox One, Here Are The Patch Notes

PUBG has been updated to version 1.56 on PS4 and Xbox One. The official patch version for the game is 9.2 and the patch notes are given here.

The patch notes for the new PUBG update were posted to the official website. This adds a new dirtbike with the ability to perform shooting while driving from it. Anyone who can drive vehicles in the game will be able to shoot as well.

You can have a look at the bug fixes below while the full detailed PUBG 1.56 patch notes are available to view on the official website. 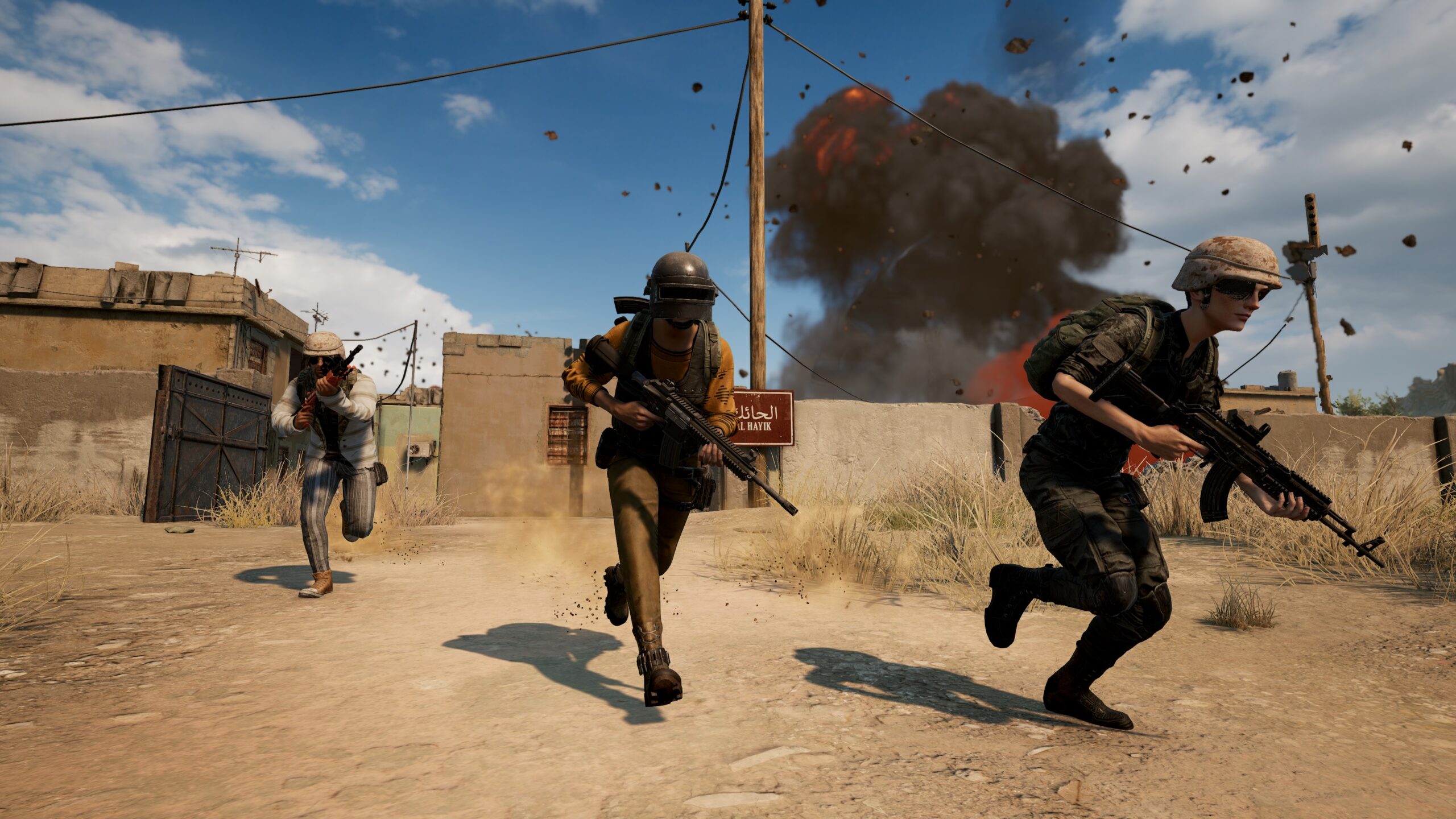 PUBG is available now for PS4, Xbox One, and PC.

PUBG Update 1.52 Is Out, Here Are The Patch Notes