NPD has shared the sales result for June detailing the performance of games like Ratchet & Clank: Rift Apart and current-generation hardware.

Xbox Series X was the winner of the hardware race in June. It sold higher than any other console including the PS5 and Nintendo Switch. It also set a new record for hardware sales in a month by an Xbox platform since June 2011. Nintendo Switch is still the clear winner of hardware sales if we talk about the first half of 2021. Meanwhile, PS5 has now achieved the record of becoming the fastest-selling PlayStation console in its first 8 months.

NPD analyst Mat Piscatella has shared more details behind the sales result on his Twitter account. We learn that Ratchet & Clank: Rift Apart has opened to a new series sales record in the USA. Mario Golf: Super Rush was no slouch either as the new entry in the popular Mario spin-offs that had the highest revenue for a Mario game in its launch month. While Xbox was the clear winner in terms of hardware, Switch was second while PS5 ended up in the third position. 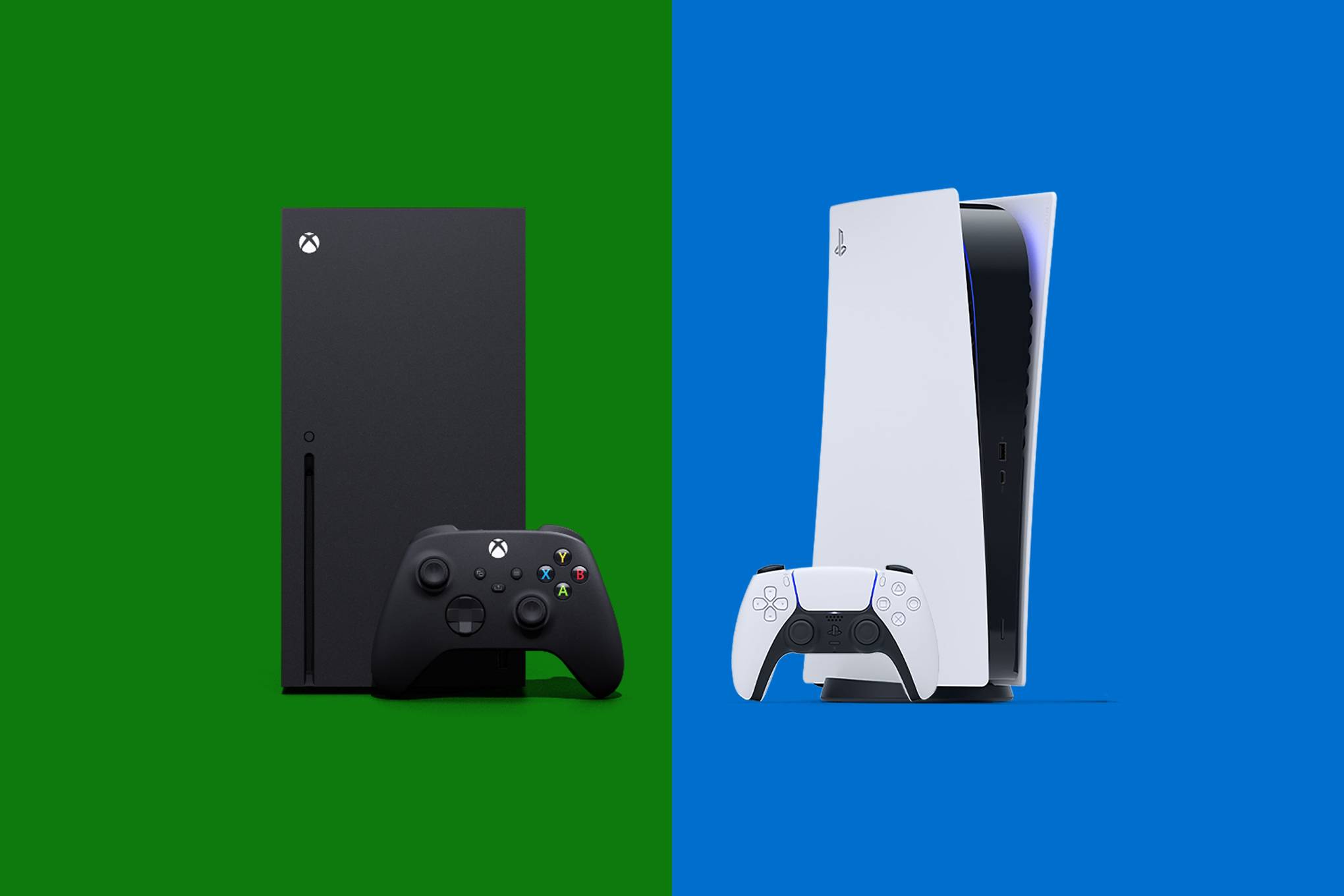 Some of the other games that are mentioned as having made a splash in June are Rare’s Sea of Thieves, which jumped to the top 20 games after the release of A Pirate’s Life free expansion. Tony Hawks Pro Skater 1+2 also improved its sales position after releasing on the Nintendo Switch.

For more details, please visit Mat Piscatella’s Twitter account where the result of game sales are shared in separate charts for each platform. Despite lacking a proper exclusive this month, Xbox Series has been doing rather well thanks to third-party games. PS5 and Switch owners are enjoying their exclusives as seen with the result of Ratchet & Clank: Rift Apart and Mario Golf: Super Rush.