Razer SoftMiner Is Reportedly Using GPU To Mine Cryptocurrency For Razer 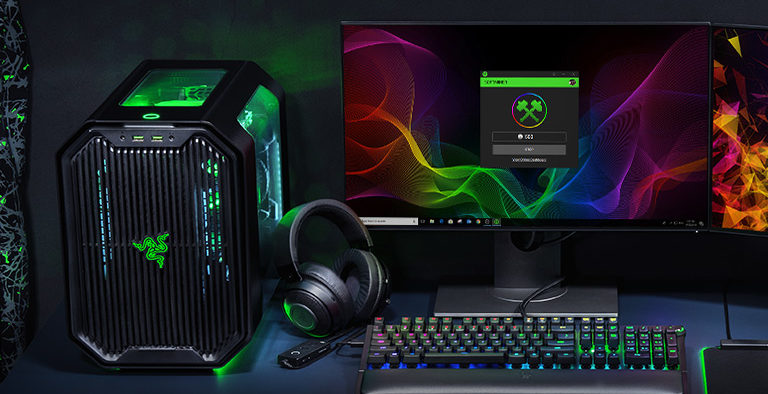 Razer Softminer is a program that was introduced to encourage getting Razer Silver Rewards. It has been discovered now that this program actually uses your GPU without any consent to mine for cryptocurrencies which go towards Razer.

As reported by Slash Gear, this desktop application was created by Razer to “utilizes the idle GPU processing power of gamers’ battle stations to solve complex blockchain-based puzzles on the back-end.” 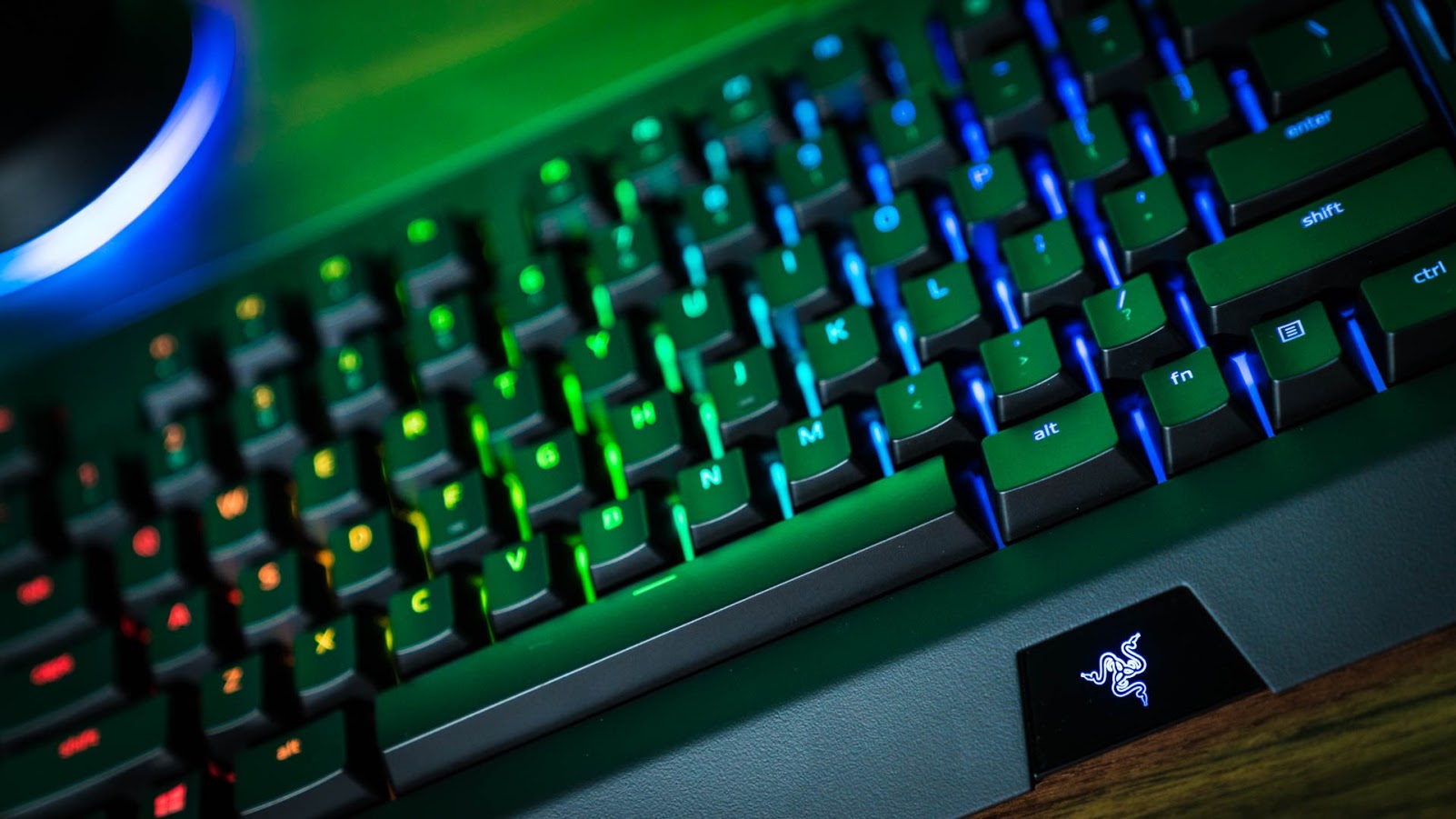 Razer claims that their application is not a cryptocurrency miner but instead works on a similar principle to generate a Razer Silver reward. This is apparently not the case even if the official FAQ listing mentions it in bold.

“Razer Silver is not a cryptocurrency, it is a loyalty rewards program. We work with crypto mining technology to harness your computer’s GPU. In turn, we award you with Silver, giving you access to Razer’s ecosystem and suite of rewards.”

The worst part of all this ordeal is that the crypto mining rewards Razer with a currency while users are given a set of meaningless Razer Silver Rewards that can be traded for digital goods. In most modern PCs, you can use crypto mining to solve a set of complex equations and the reward is usually in the form of a cryptocurrency that can be traded in fiat dollars for USD.

Razer is famous for their modern design although they usually fail to capture the wider market, only limited themselves to a certain niche. This new attempt from them comes across as desperate and might hurt their reputation in the long term if all of this turns out to be true.

Previous Article
Fortnite Season 7 Week 2 All Challenges and How To Complete Them
Next Article
Battlefield 5 TTK Change List Shared By DICE; Here’s How Much Bullets Are Needed For Kills