Returnal Ascension has added a new set of trophies to the game which is needed in order to get 100% completion in the game.

Returnal Ascension is a new free DLC for the game that not only brings in a new playable challenge tower but also adds co-op support. This was first shown during the State of Play recently that revealed announcements on several games. It was revealed to be a free update to the base game which meant fans didn’t have to spend any money to get it.

Housemarque released Returnal Ascension last week with the launch of a free update. It brings its own set of trophies to the game, so take a look at what you need to unlock in order to get 100% completion. 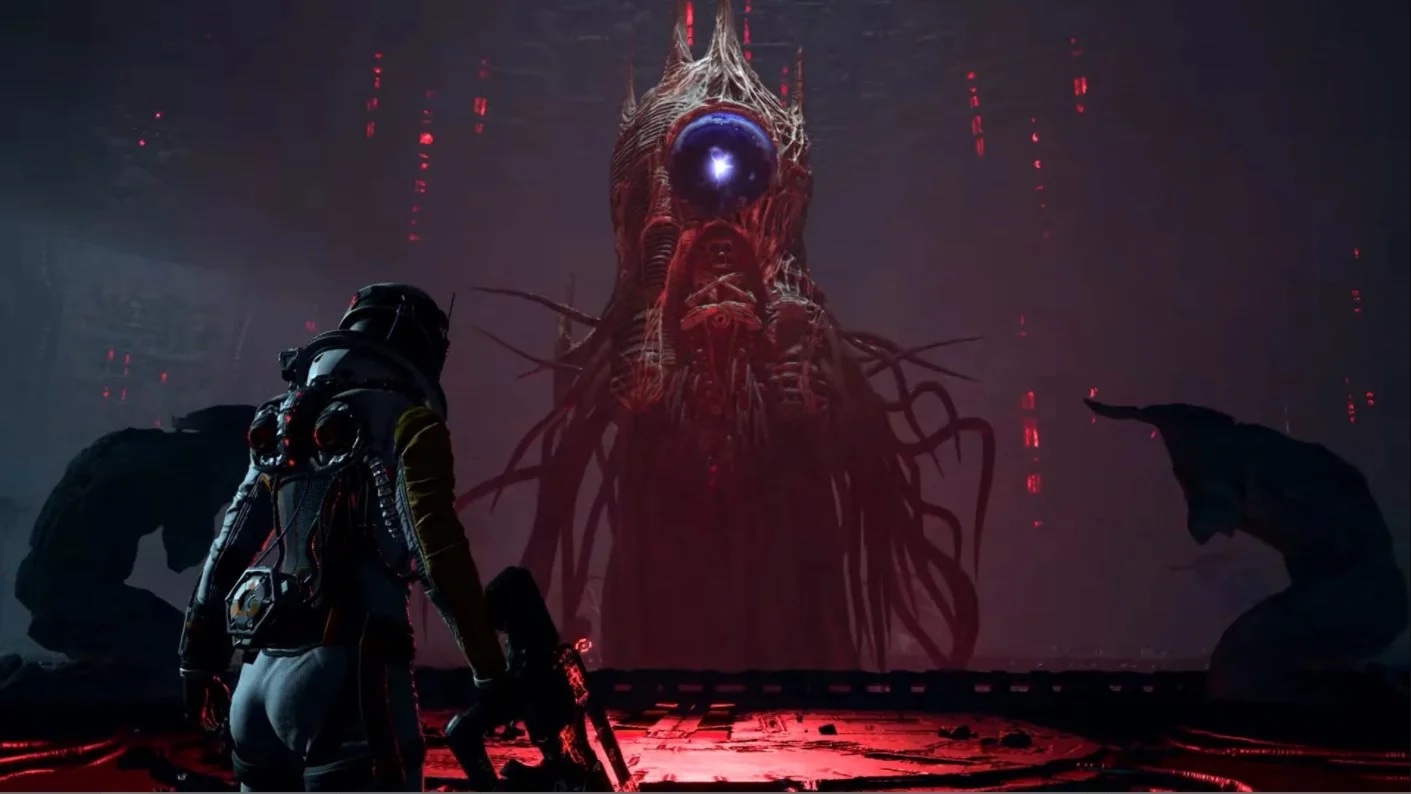 How To Unlock All Returnal Trophies

Here are the trophies for the base game of Returnal.

Here are the trophies for the Returnal Ascension DLC which is out now as part of a free update.

Returnal is available now exclusively for the PS5.