Returnal has been updated to version 1.003.000 by Housemarque ahead of the launch of the game today. This patch fixes bugs and reduces the overall file size.

Returnal reviews are out now and the game has appeared to be a major success in terms of critical reception. The average review score is roughly 86 which puts it in the upper-echelon of PS5 exclusives. This is also a brand new IP so it carried a significant risk from Sony who greenlit it, but at least the critics are impressed with the game.

Returnal update 1.003 was released today for the PS5. While Housemarque hasn’t shared any patch notes for this update, this could be related to fixing any of the pre-launch bugs that were discovered once the game went gold. We do know that the file size of the game has been reduced after the update. 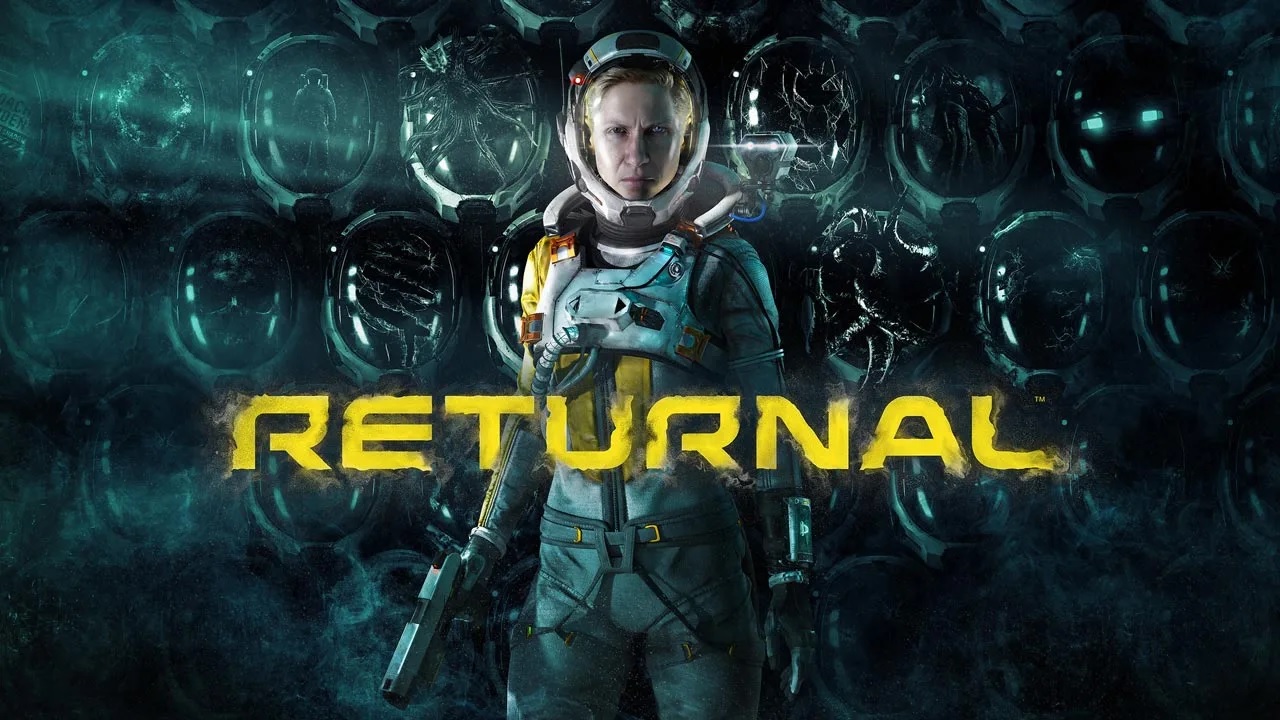 Before installing the patch, the game had a file size of 56.15 GB but that has been slashed to 55.16 GB after the new update, so roughly 1 GB has been reduced. As for the size of this update itself, it has been reported as 10.4 GB on PS5.

Returnal offers high-quality production values and has been praised for its rogue-lite gameplay. It is a third-person shooter that utilizes the unique features offered by the PS5 hardware with 3D audio, Haptic feedback, Adaptive triggers, and ray-tracing support. The game is confirmed to run at 4K at 60 FPS on the PS5. Returnal can be purchased for $69.99 from the PlayStation Store, or through retailers like Amazon.