SaGa Frontier 2 Remaster For PS4 And Switch Spotted At Retailer

A listing for a remaster of SaGa Frontier 2 has been spotted for both PS4 and Nintendo Switch at online retailer Play-Asia. According to the listing, this latest version of the PlayStation classic is expected to ship on August 25, 2022.

According to the listing, pre-orders for the SaGa Frontier 2 remaster will open soon. Eager fans can opt to get notified via the website’s product alert. 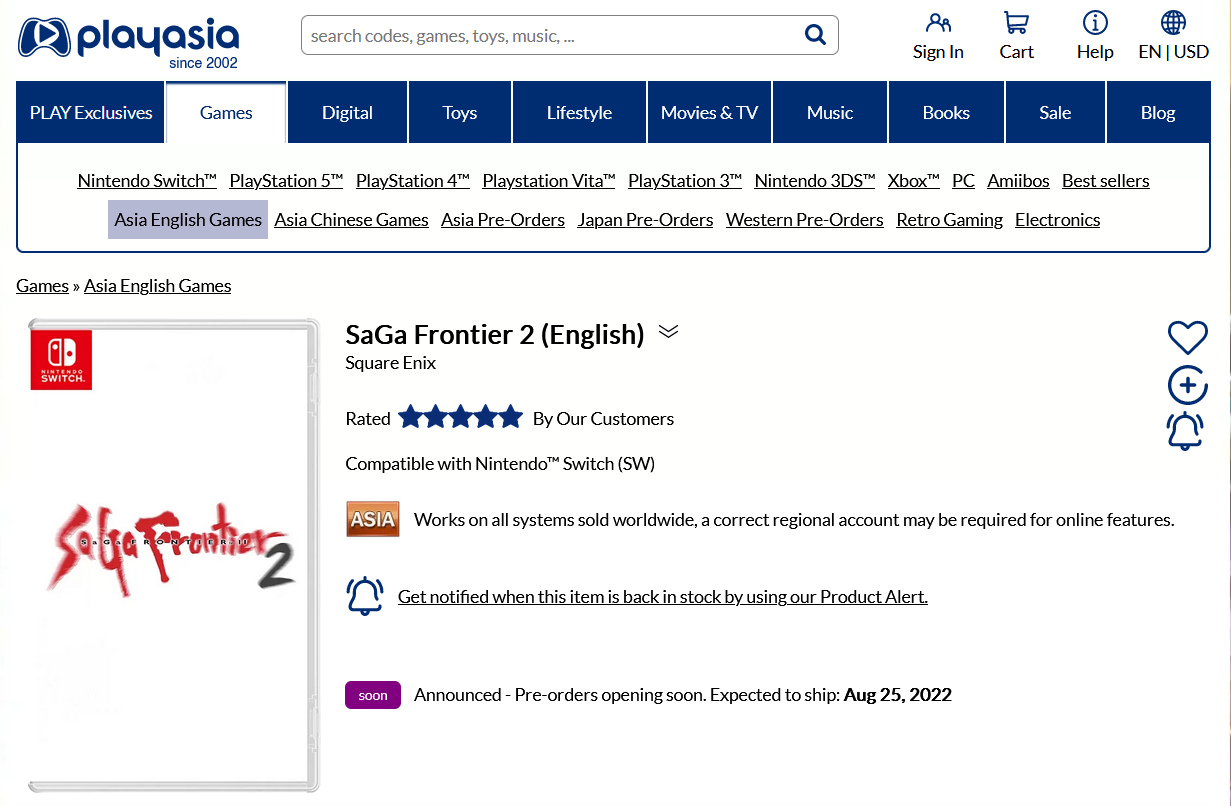 Those looking to get notified when either version is available for pre-order may do so by following the links below.

SaGa Frontier 2 is a role-playing game originally developed by Square for the PlayStation. It is the ninth original game in the SaGa series. English-language versions of the game, which had first been made available in Japan in April 1999, were eventually released in North America in January 2000 by Square Electronic Arts and in PAL territories in March of the same year by Square. 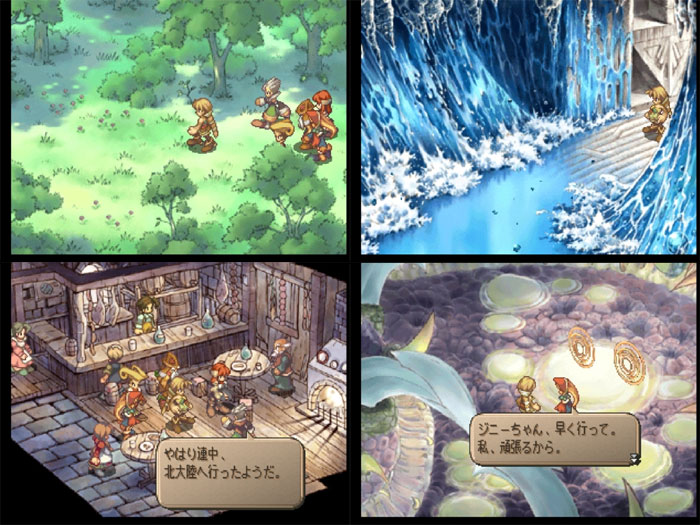 Akitoshi Kawazu, the creator of the series, oversaw the title’s development, and Masashi Hamauzu did the soundtrack. The game is rendered using a hand-painted art style, with watercolor backdrops and characters that give it a storybook feel. This aesthetic was unique to the series back when it was released. The gameplay is mostly non-linear, similar to previous SaGa games, providing the player a variety of paths to choose throughout their adventure.

The game’s narrative, as well as the setting and character names, are largely influenced by mediaeval Germanic and Anglo-Saxon culture. It is set in the imaginary realm of Sandail. The game’s plot is divided into two distinct stories, with the player given the choice to play as either William Knights, a young man looking into the death of his parents, or Gustave XIII, an exiled would-be heir on a quest to reclaim his throne. Eventually, both stories intertwine in a larger plot involving the fate of the world.