Sakurai Says That He Doesn’t See A New Smash Bros. Game Without His Involvement

Masahiro Sakurai has worked on the Super Smash Bros. series for a long time, and according to him, this is not the end of the series. 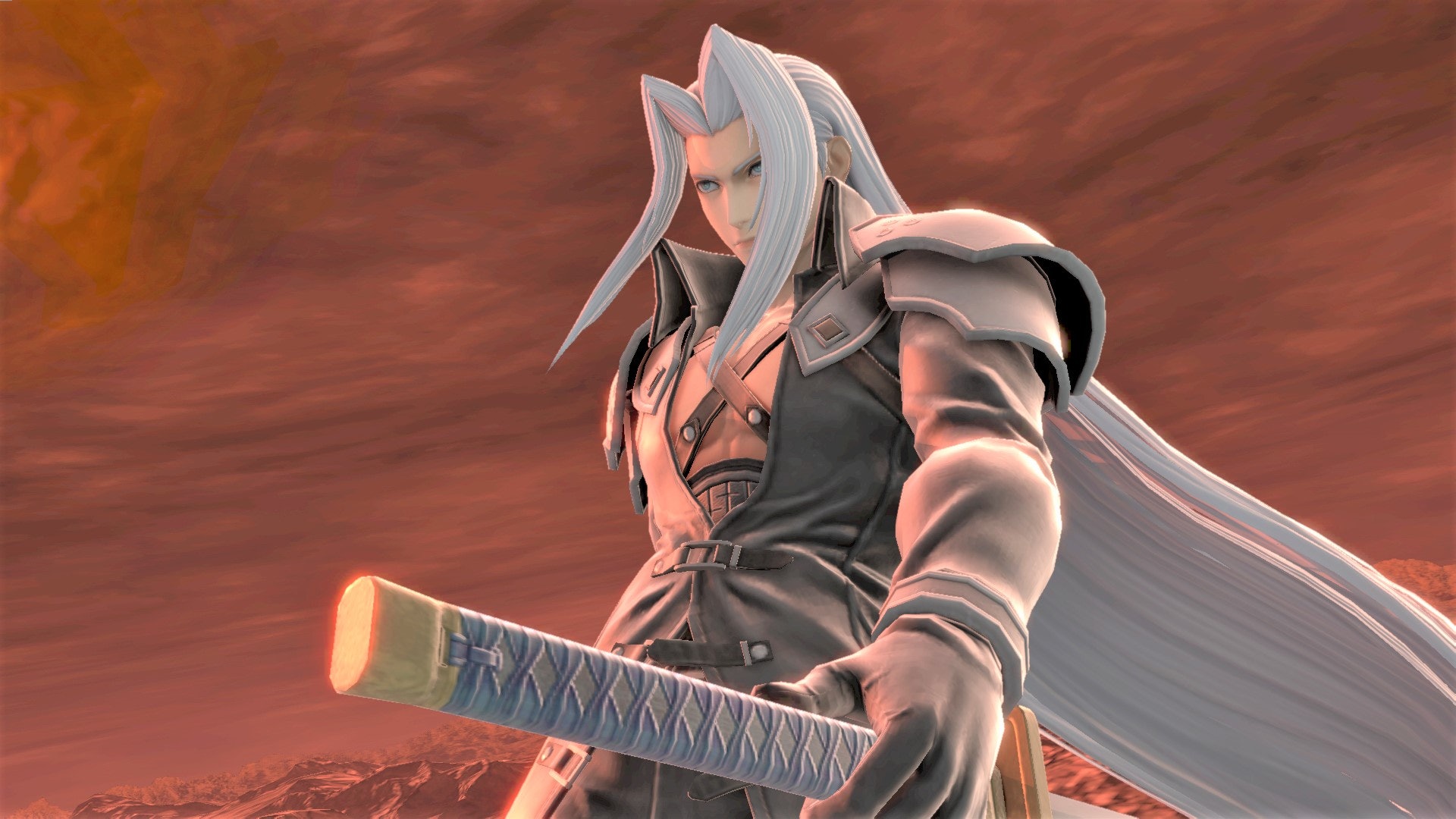 In a new column (via), excerpts of which have leaked earlier, Sakurai states his plans including what he thinks will happen with the Smash Bros. IP in the future. When asked if Sakurai will return for a new entry, the reply from Sakurai was: “I’m not even thinking of a sequel at all. This happens with every release. But I can’t say that this will be the last Smash ever.”

He also suggests that without his involvement, there won’t be a new game in the series. Sakurai has also tried to hire others to do this job, but apparently, this hasn’t worked out, or it was implied that it couldn’t work at all. While a new Smash could release without him but could lead to a disappointment among fans if it doesn’t end up working out. If Nintendo plans to continue the series, Sakurai wants to have a long discussion to make it a success.

Previous Article
Fatal Frame: Maiden of Black Water PS4 vs. PS5 Comparison: Is It Worth The Upgrade?
Next Article
Resident Evil 2 Remake Sales Are About To Hit 9 Million