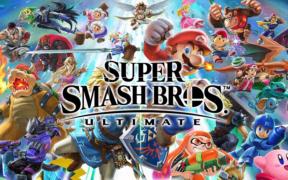 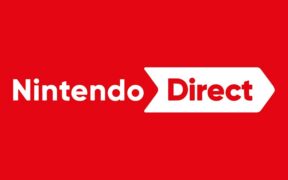 Nintendo has announced a brand new Nintendo Direct for February 17 that will be roughly 50 minutes long and include details on upcoming Switch games. According to Nintendo, this Direct will be focused on Super Smash Bros. Ultimate in addition to the games that are slated to launch in the first half of 2021. This […] 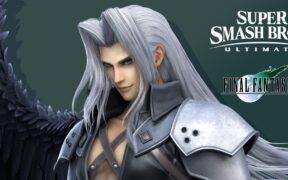 Nintendo has released another update for Super Smash Bros Ultimate today bringing the game up to version 10.1.0. Here are the details on this patch. While the Sephiroth DLC support was already implemented with an update that released on December 17, the patch today will bring in support for the Mii Fighter costumes including Geno, […] 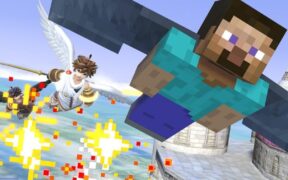 Super Smash Bros Ultimate has been updated to version 9.0.1 by Nintendo. This update includes various balance adjustments. For details, see the patch notes. Steve and Alex are the latest addition to the Super Smash Bros. Ultimate fighter roster. They are the second DLC fighter for the game and were released last week. Read More: Marvel’s […] 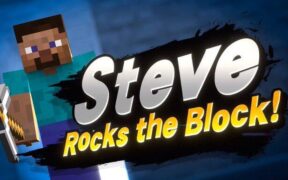 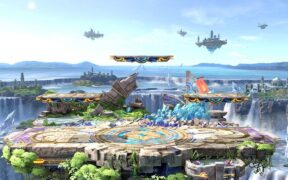 Nintendo has released Super Smash Bros Ultimate update 8.1.0 today. This adds a new stage and implements other general improvements. The first major addition is a brand new stage called Small Battlefield. It will be available to play in both online and offline battles. Players can now select any stage-specific music for the Battlefield, Small […] 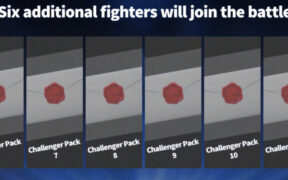 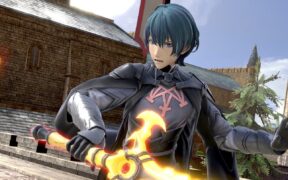 Super Smash Bros Ultimate will get Byleth in an update today as part of the Fighter Pass. Here’s what you need to know about the update. After a lot of rumors and speculation, Nintendo had revealed the final character for the Fighter Pass earlier in January. This ended up being Byleth from Fire Emblem: Three […] 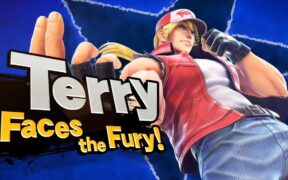 Super Smash Bros Ultimate fans can now download the latest update version 6.0.0. This brings support for Terry Bogard and includes other changes. Nintendo held a Livestream today revealing the details on the latest Super Smash Bros. Ultimate DLC. Terry Bogard was confirmed to be a part of the fighter pass for the game early […]