Sonic Frontiers reportedly takes under 20 hours to finish in Hard mode, and the difficulty affects how the final boss fight plays out.

Reddit user Soniclikeschicken claims to have finished the Nintendo Switch version of the game two days ahead of its release on November 8, 2022, so that the game couldn’t be spoiled for them. They provided a screenshot of their completion time, which can be seen below. 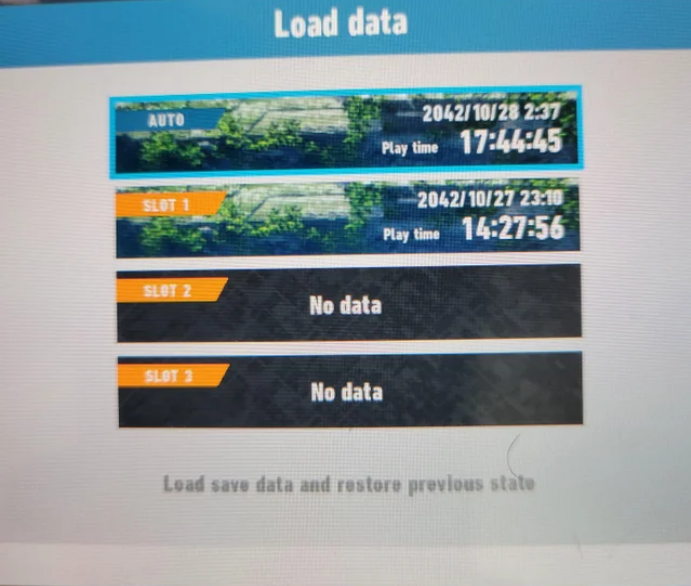 Soniclikeschicken stated that they finished Sonic Frontiers on the hard difficulty, and based on their completion time, it took them over 17 hours. As it turns out, the hard difficulty adds an extra phase to the final boss and lowers Sonic’s defense and the amount of damage he can deal. It was also revealed that the game features an Arcade mode that let’s players replay cyber stages and track their stage clear times.

Given that Sonic Frontiers can likely be beaten in 17 hours in hard mode, it should take a bunch of hours less to beat on the normal difficulty, implying that it’s relatively short game. Being able to play cyber stages in Arcade mode and compete with other players over stage clear times in leaderboards should add some replay value, nevertheless

The review embargo for Sonic Frontiers is expected to end early on November 7, 2022, a day ahead of the game’s release. Fans can, therefore, look forward to hearing what critics have to say about the game before grabbing their copies and embarking on the blue hedgehog’s latest adventure. Previously, the PC system requirements for Sonic Frontiers was also revealed. The game is now available for pre-load, two days before its release.

Sonic Frontiers is an upcoming 3D platformer developed by Sonic Team and published by Sega. After Sonic, Miles “Tails” Prower, and Amy Rose separate when falling through a wormhole, the player takes on the role of Sonic the Hedgehog and explores the mysterious Starfall Islands in order to gather the Chaos Emeralds. This is the series’ first open world, where players will solve puzzles to gather items, battle robot enemies, and incorporate platforming and classic Sonic elements like rings and grind rails. Players will also be able to fine-tune Sonic’s speed, turning, acceleration, and resistance in Sonic Frontiers.