New details regarding the upcoming Battle Royale mode for 343 Industries’ Halo Infinite have reportedly been leaked. 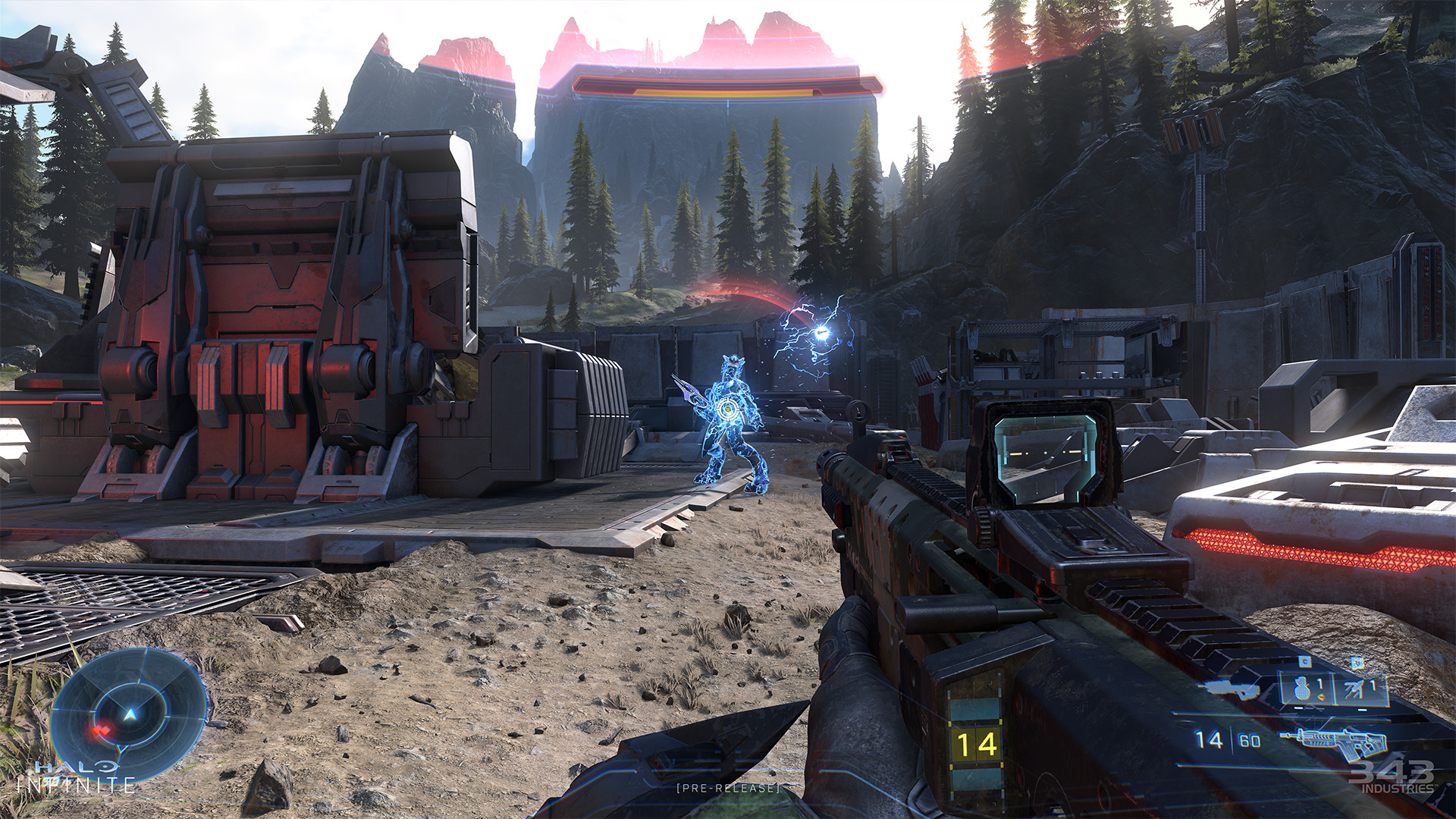 According to the leaked details, Halo Infinite’s Battle Royale mode will have an initial intro phase, along with a deployment and release phase, much like in other BR games. Similarly, players can continue to join an in-game session until the drop phase is complete. Where things start to differ is with regards to the initial loadout. In other Battle Royale games, players are dropped on the map with no weapons. However, based on the leaked information, Halo Infinite’s Battle Royale will have players drop on the map with an initial weapon loadout. Players will also be able to control their Drop Pod. They’ll be aligned as a team, much like the squads seen in other BR games.

Meanwhile, Twitter user Ains has heard that the Battle Royale mode, codenamed Tatanka, may arrive alongside Season 4 of Halo Infinite, which is tentatively scheduled for sometime in mid-2023. For now, Season 3 is on its way, and it will add ray tracing support to the game.

During the recent AMD livestream presentation, it was revealed that Halo Infinite will receive ray tracing support via a new update that will arrive with season 3. In terms of what specific RT features will be added, the AMD revealed that the game will support ray traced shadows across Arena and Big Team Battle multiplayer modes.

According to AMD, players with AMD hardware will notice improved lighting, sharper shadows, and increased performance on RX 7000 series graphics cards with ray tracing acceleration. While it was mentioned that the game will support ray traced shadows in Arena and Big Team Battle multiplayer modes, there was no mention of the campaign also receiving the new feature.