PlayStation VR2 was officially announced today by Sony during CES 2021. They revealed the name, specs, and controller for the next-generation VR headset.

As we had reported earlier, the new controllers offer immersion while providing accurate tracking for movement in games. Sony had recently patented the controllers and their design which revealed more about their inner working.

PlayStation VR2 will come with an OLED display offering the latest cutting-edge technology. It will support a 4K HDR resolution with a 110-degree FOV. The headset uses a set of sensors and motion tracking to provide next-level of immersion in games according to Sony. Check out the detailed breakdown of the specs below that were shared on the official blog. 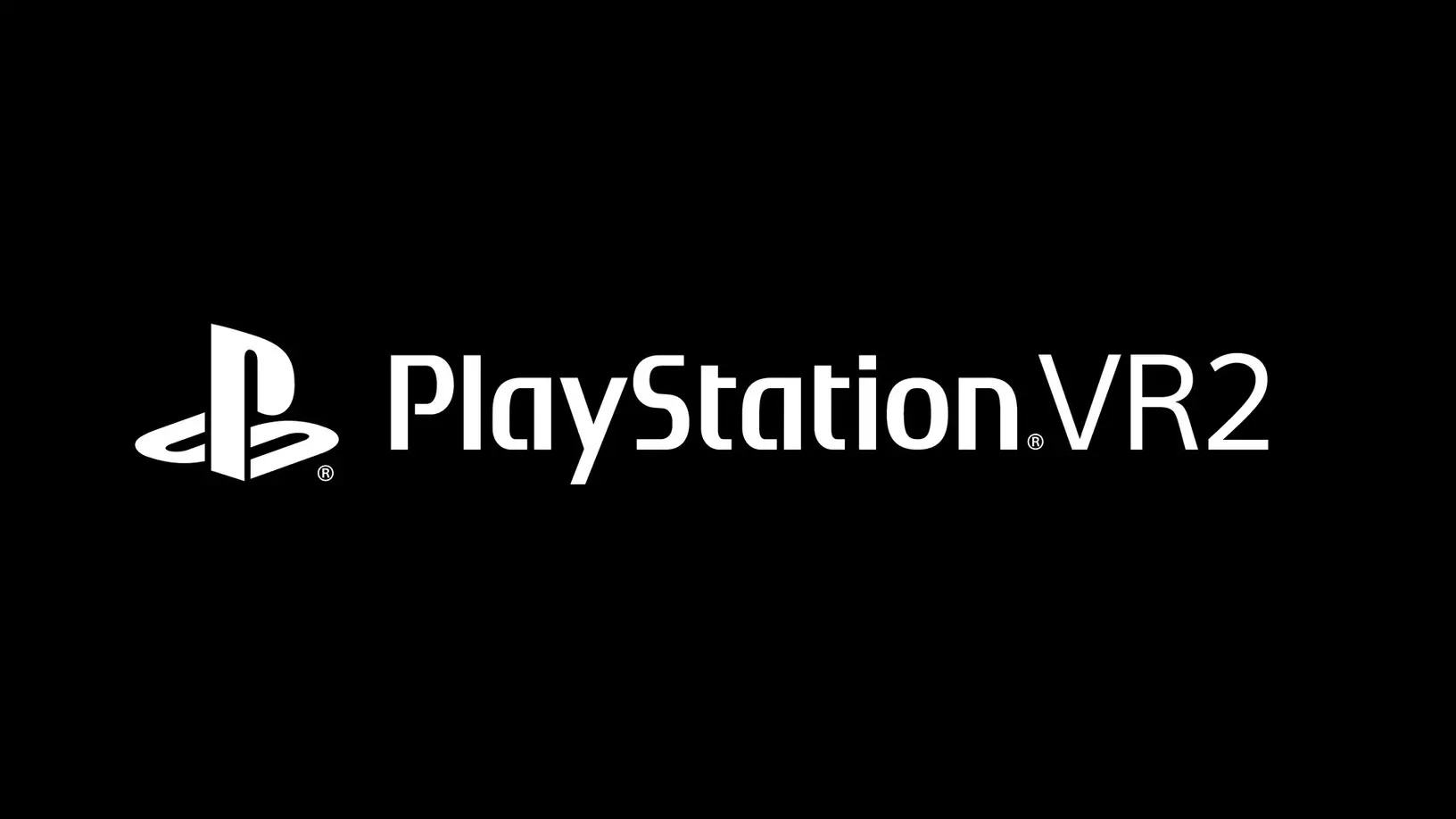 Here are some of the features of this new headset.

No release date has been mentioned yet, but Guerrilla Games is supposedly working on a brand new Horizon game for the PSVR2 in collaboration with Firesprite.