WiLD was one the surprise announcements for the PlayStation 4 back at Gamescom in 2014. It has been missing in action for a long time now until a most recent update to the trademark, which has now given hope for a revival.

WiLD was revealed to be the work of Michel Ancel, the main developer who is behind the popular Rayman series of platformers. Ancel was reportedly working on WiLD which felt like an ambitious open-world action game with mythical elements. Looking back at it now, the game has started to show its age and looks quite dated compared to the recent game releases.

WiLD was described as an online survival game when it was first shown the world. It was set 10,000 years in the past and focused on a time when humans lived alongside nature in harmony.

The project has always looked ambitious from the onset so when it disappeared after its first couple of reveals, the people who were excited about it were left feeling a little disappointed. Sony did confirm multiple times that the game is not canceled but they never showed it again, and this was billed as one of the PS4 exclusives.

We are now so close to the end of the generation but WiLD is nowhere to be found, which is why this update to the trademark for WiLD seems interesting now, as discovered by Gematsu. 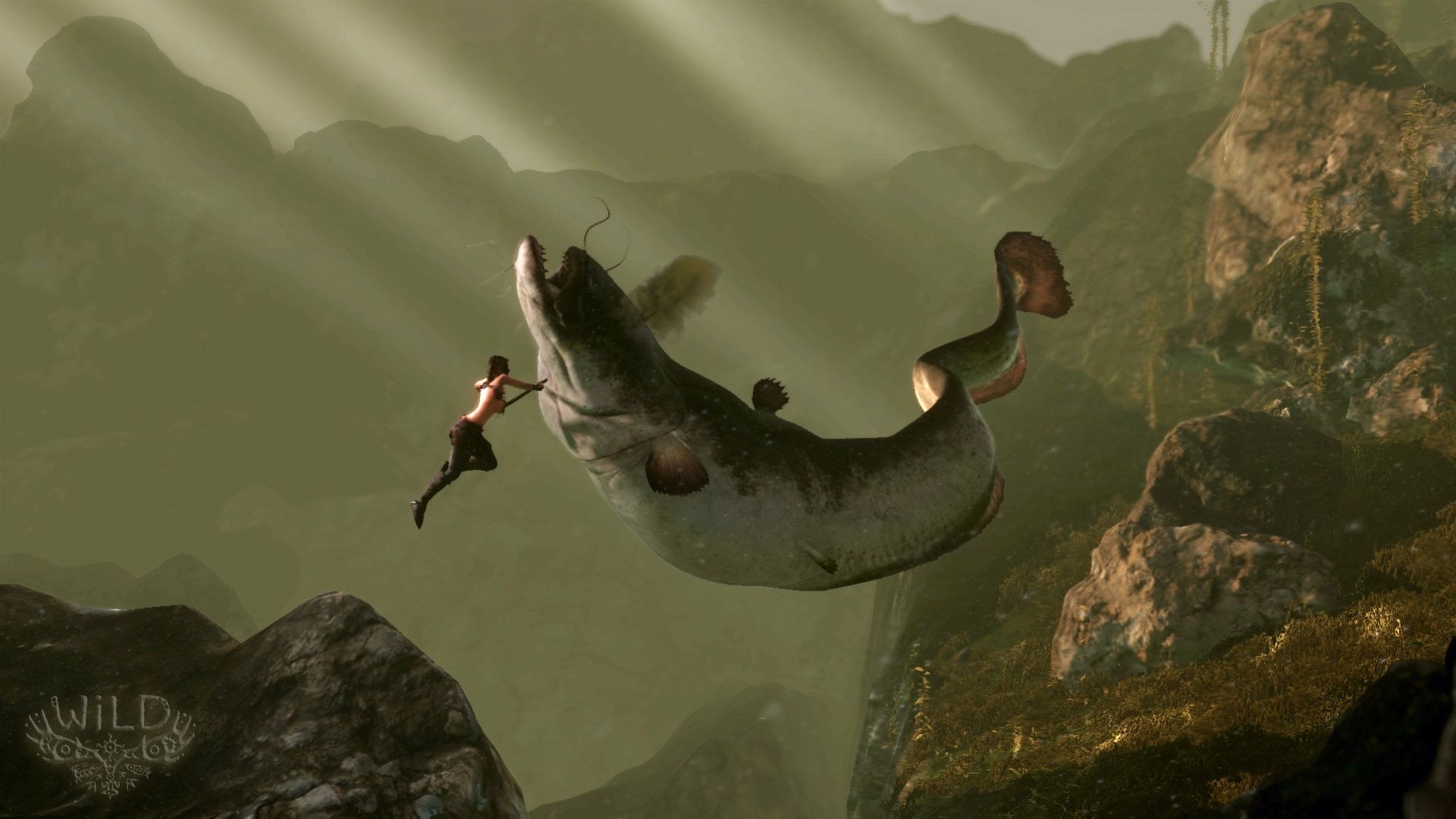 The trademark was filled by Sony Interactive Entertainment United States and relates to the WiLD video game for the PS4. It is too early to jump to a conclusion here since looking at it alone, this could probably end up being nothing. Still, it is worth considering since there has been no update on the trademark for WiLD in a long time now.

Made in Abyss 3D Action RPG Announced For PS4, Steam, and Nintendo Switch
Salal Awan May 5, 2021