Atlus and Sega have released a new trailer for their upcoming JRPG Soul Hackers 2 giving a glimpse at the Soul Matrix in the game.

Soul Matrix is a new game feature that allows players to spend some time away from the game’s main story. It is a side content that will further help with character development. A better overview can be seen in the official explanation trailer that Atlus shared on Twitter.

Whether diving into the Soul Matrix or raising her allies' spirits at Bar Heidrun, Ringo's getting a crash course in human behavior! 🍻 pic.twitter.com/eXQpu7KlY5

Souls Hackers 2 is a brand new JRPG from Atlus. This is being released on all major platforms save for the Nintendo Switch. It is a successor to the first Soul Hackers that was released exclusively on the Nintendo 3DS. 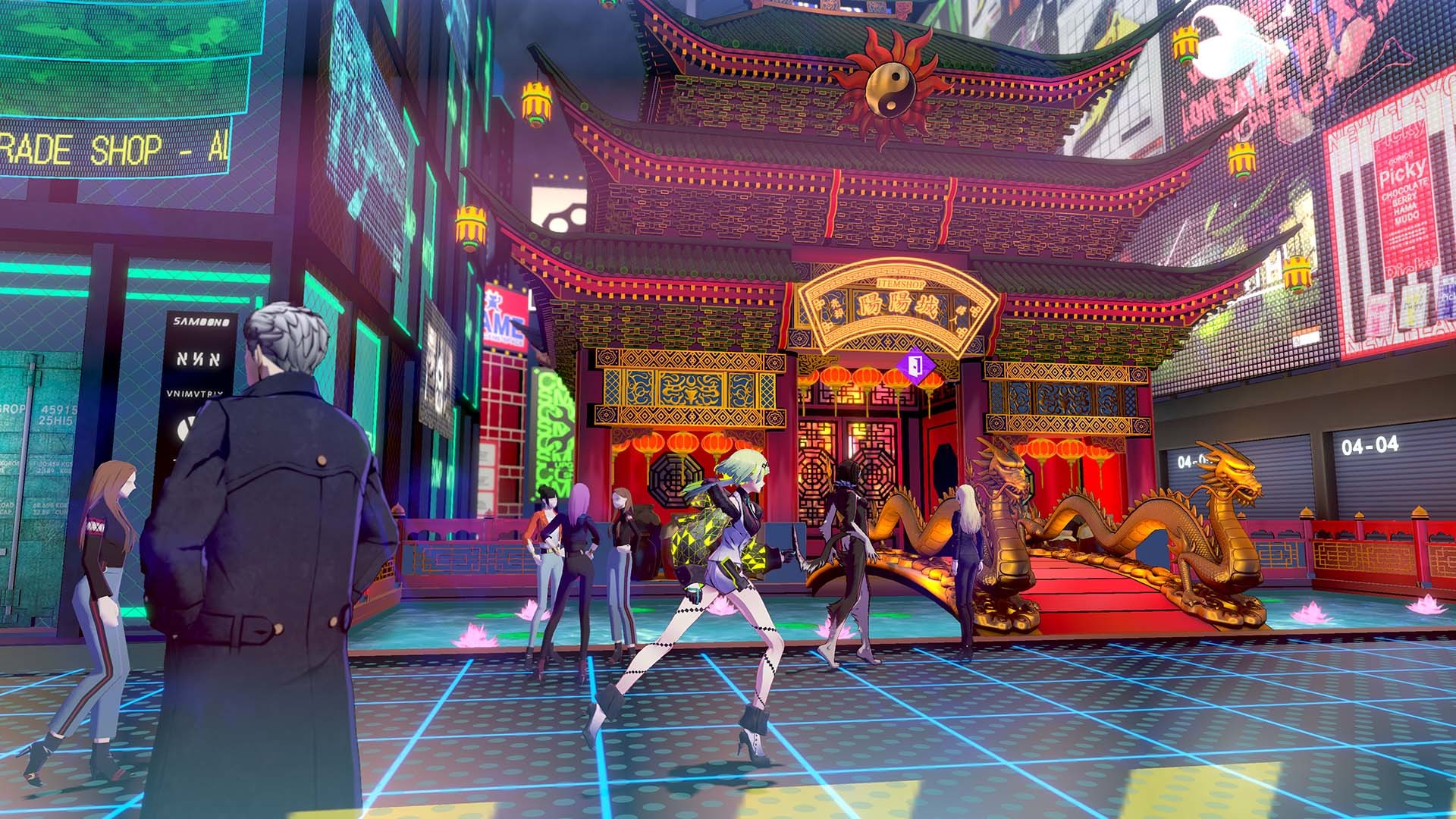 Here is some information on the game taken from the official Steam page.

Amidst the glimmer of neon lights, technological advancement causes humans to be consumed by commercial convenience. In the shadows, a war between the Yatagarasu and the Phantom Society is brewing, Devil Summoners who harness the otherworldly powers of “Demons”.

Existing in the secret sea of humanity’s data, a digital hivemind has evolved into sentience: Aion. Observing humankind from afar, Aion calculates that a world-ending disaster is imminent and creates two agents to combat against it: Ringo and Figue.

Together, these agents of Aion must investigate and prevent a butterfly effect that will lead to the end of the world.

Soul Hackers 2 is a spin-off based on the Shin Megami Tensei series. Other spin-offs from the same franchise include Persona, which has proven to be a major hit worldwide. Atlus has also recently released Shin Megami Tensei V for the Nintendo Switch bringing another mainline entry in the franchise. Soul Hackers 2 is a separate spin-off that shares a connection to the main entry with its monsters and world design.