Square Enix has released the demo for The Diofield Chronicle today offering some time to invest in this upcoming strategy RPG.

This demo is available to download on all the major platforms including the Nintendo Switch, PS4, and Xbox One. The demo should provide a glimpse at the content of the game for fans who are looking forward to it. 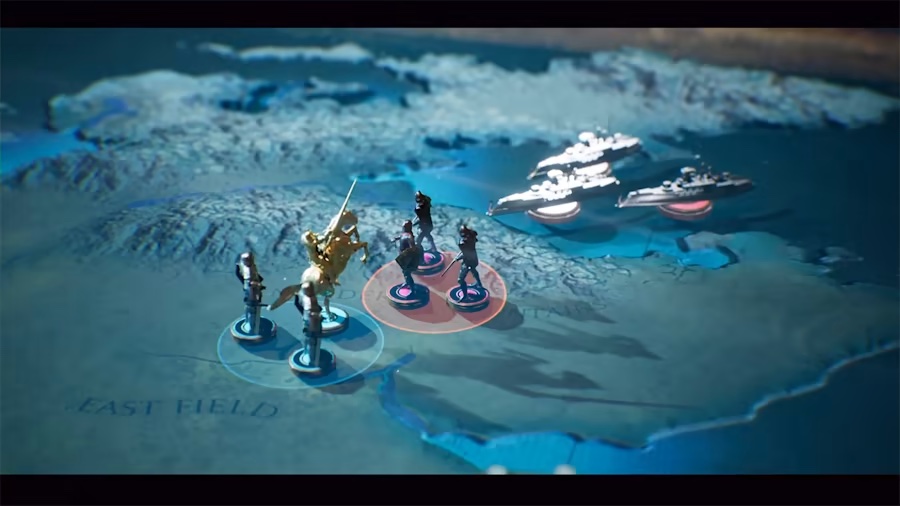 Xbox Store (For Xbox One and Xbox Series) – Download Link

As for the content of the demo, here are the details shared from the listing on the official store.

Presenting a free demo of “”The DioField Chronicle””, that allows you to carry over your progress to the full game.
In this demo you can play from the game’s opening through to the end of chapter 1.

The demo will offer the players a good amount of content with the game allowing them to play through it until the end of Chapter 1.

Additionally, if you have multiple consoles, you can test the demo out on them to see which one plays best for you. Since the demo is also available for the Nintendo Switch, you can test the game out portable or see if the high-definition resolution and visuals are best fit for it on the PS5 or Xbox Series X.

The Diofield Chronicle currently has a release date slated for September 22, 2022. It will be available for PS4, PS5, Xbox One, Xbox Series, PC, and Nintendo Switch.