STALKER 2 Has Been Officially Delayed To December 2022

STALKER 2 was heavily rumored to have been delayed and today GSC Game World has confirmed that the game will now launch in December.

STALKER 2 is one of the most anticipated Xbox console exclusives that was supposed to come out in April 2022. It was also launching on the same date for Xbox Game Pass. In a recent update that was shared by the devs on their Twitter account, it was confirmed that the game will be delayed to December 8, 2022. 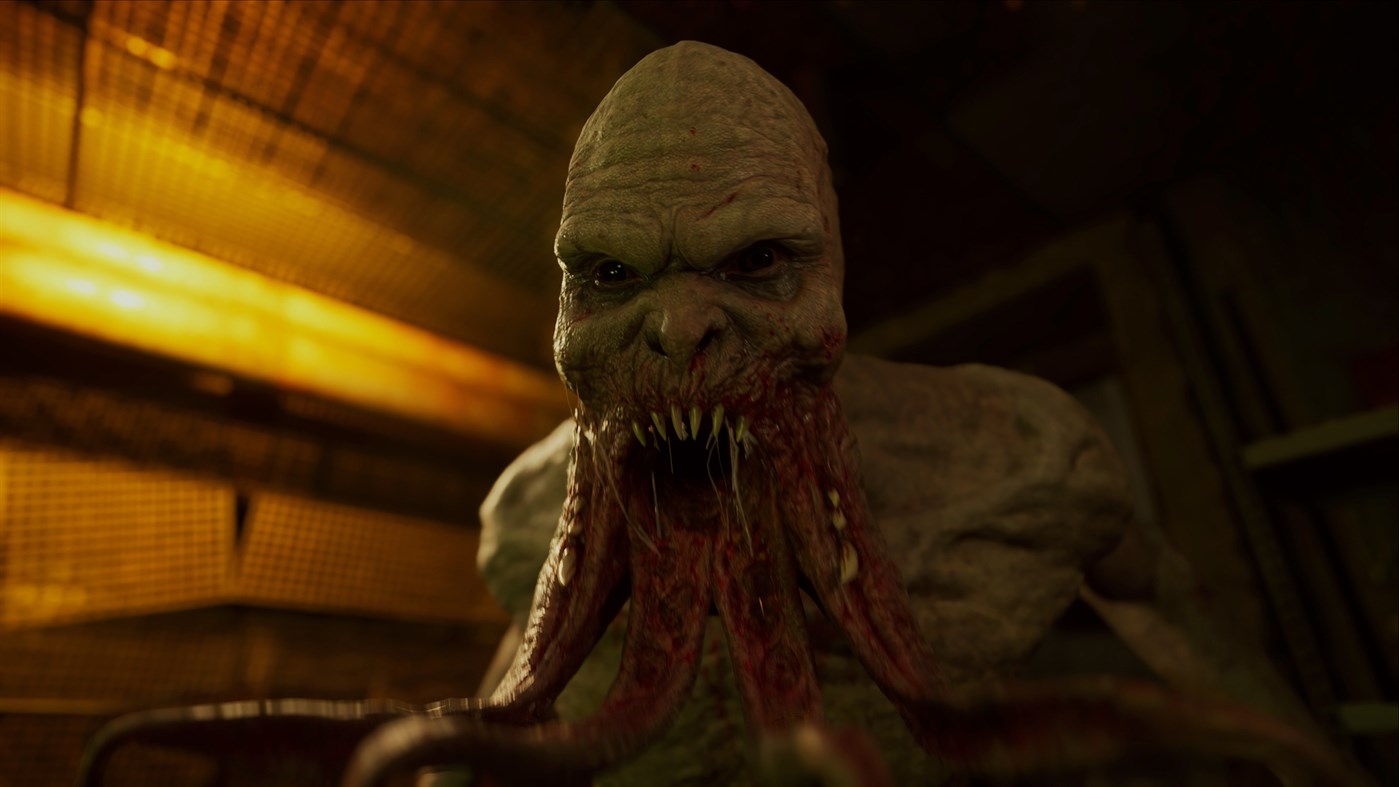 “These additional seven months of development are needed to fulfill our vision and achieve the desired state of the game. S.T.A.L.K.E.R. 2 is the biggest project in the history of GSC, and it requires thorough testing and polishing. We are convinced that game development should take as long as necessary, especially in the case of such a project. This decision is not an easy one, but we are doing the best possible to deliver you a game that can live up to the expectations. With more information, updates and showcases coming, we have an exciting and important year ahead. Thank you for your patience and understanding.”

The game is a successor to the cult classic STALKER that was originally released for PC. It gained widespread acclaim and it took more than a decade for a successor to show up.

Previous Article
Horizon Forbidden West Leaks Online, Screenshots and Gameplay Settings Menu Posted
Next Article
Here Are The Most Downloaded Games For PS4 and PS5 In 2021