During the latest episode of KingsCast, KingFanMan discussed that certain mechanics in Starfield are half-baked, and currently not working the way they should be. He mentioned the flying controls of spaceships as an example of buggy mechanics.

KingFanMan clarified that when he said “buggy”, he didn’t imply that there’s something wrong with the game. Rather, he intended to say that the mechanics currently aren’t smooth and balanced.

He further commented that the month of March is looking like the likely month of release for Starfield. According to him, just as the Creation Engine was overhauled for prior games, it has also been further overhauled for Starfield. KingFanMan doesn’t think the game will have any social or multiplayer element like in Fallout 76, and will strictly remain a single-player experience. 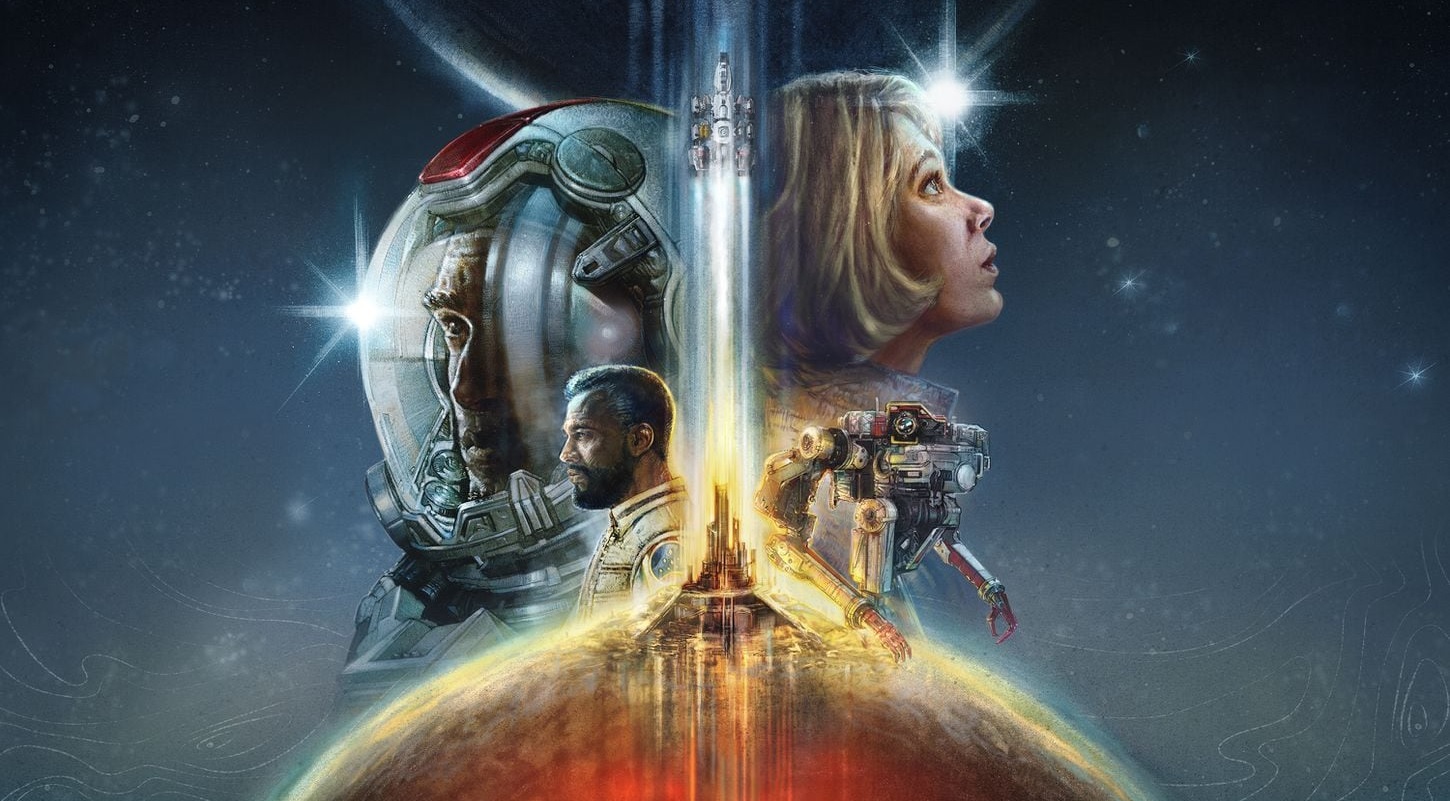 Previously, it was also reported that Starfield may have met the same fate as Cyberpunk 2077, had it not been delayed to the first half of 2023.

The Settled Systems, which spreads outward from the Solar System for around 50 light-years, is where Starfield is situated. Around the year 2310, the game’s two most powerful factions, the United Colonies and the Freestar Collective, fought a deadly Colony War. The game takes place 20 years after the Colony War, with the major groups living under an uneasy truce. The user will control a customizable character who is a member of Constellation, a space exploration organization. The game will be playable in both first-person and third-person perspective.

Starfield was formally announced during Bethesda’s E3 Press Conference in 2018. The game was advertised as a “whole new, next-generation experience” set in a “completely new space-themed universe.” It will be Bethesda’s first new intellectual property in more than twenty-five years. The game is set for release on Microsoft Windows and Xbox Series X/S sometime during the first half of 2023.

Tags:
Previous Article
Forspoken May Get Delayed To 2023 If FF XVI Releases This Year
Next Article
Insomniac Games Multiplayer Game May Be A New IP