Bethesda Softworks’ major surprise announcement, Starfield, has already leaked ahead of the big reveal during the Xbox + Bethesda showcase.

As guessed by anyone with common sense, the game is only coming to the Xbox and PC platforms and will miss out on PlayStation consoles. This was already confirmed by Phil Spencer when he mentioned that any of the future Bethesda games will only arrive on the platforms where Xbox Game Pass is available, thus ruling out PlayStation.

Washington Post has leaked the reveal trailer and a making-of video featuring Starfield by Bethesda Softworks. The trailer doesn’t appear to show any meaningful gameplay but it does confirm that the game will be out on November 11, 2021. 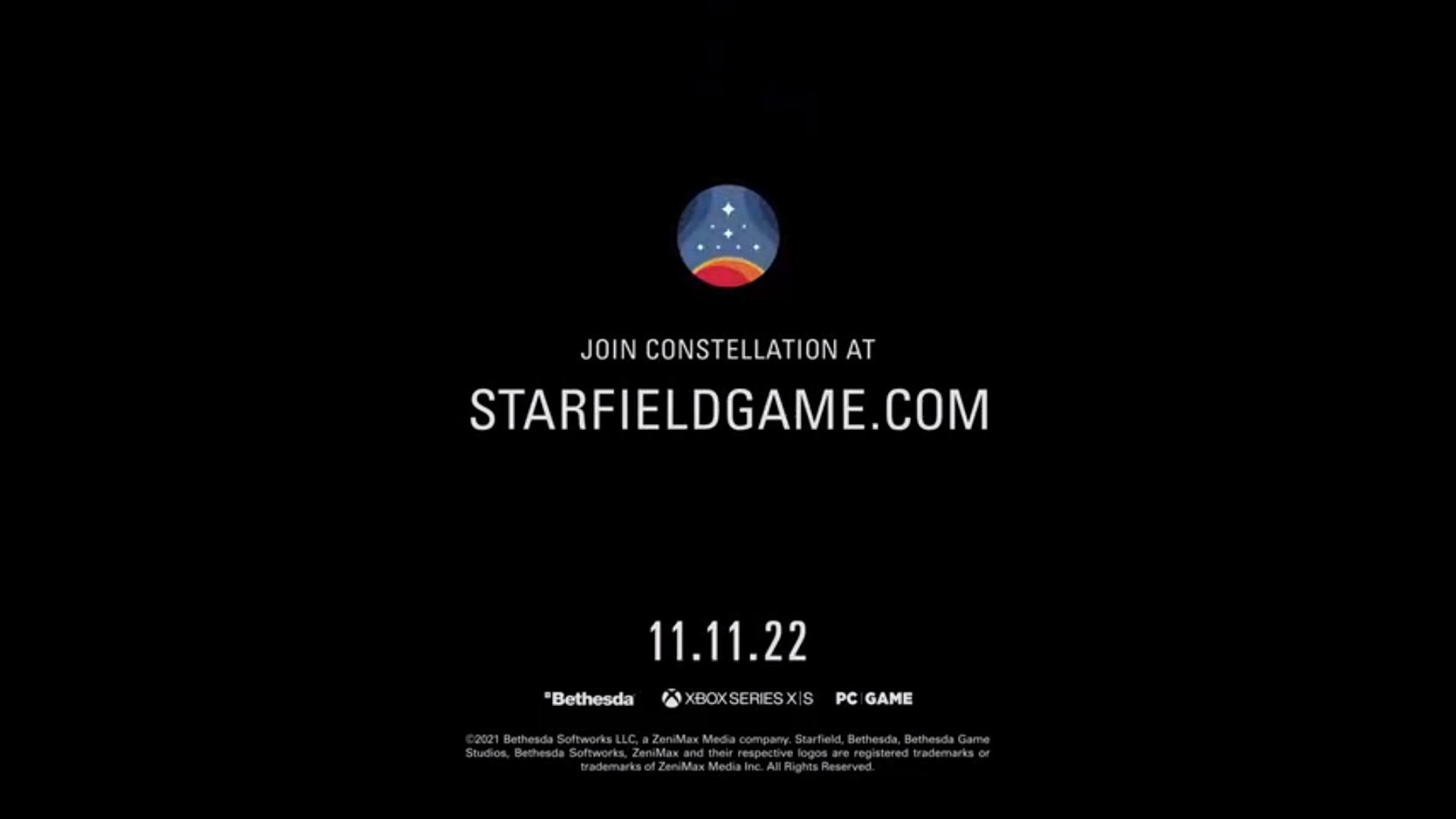 The behind-the-scenes development footage shows various pieces of concept art for Starfield. Both of these were posted by Washinton Post ahead of the official announcement so you can expect to see them soon when the Xbox + Bethesda showcase goes live later today.

Starfield was initially announced with no platforms back at E3 2019. It is the first new IP from Bethesda Softworks that is being produced by Todd Howard. The game is supposedly focused on exploration in outer space and the reveal trailer does hint at similar dynamics. It will be out on current-generation consoles only and will release on November 11, 2021, for the Xbox Series and PC.