For the uninitiated, Stray is a third-person adventure game featuring open world elements, with an emphasis on atmosphere, adventure, and art. Players assume control of a stray cat, which falls into a robot-populated world and sets out to find its family. 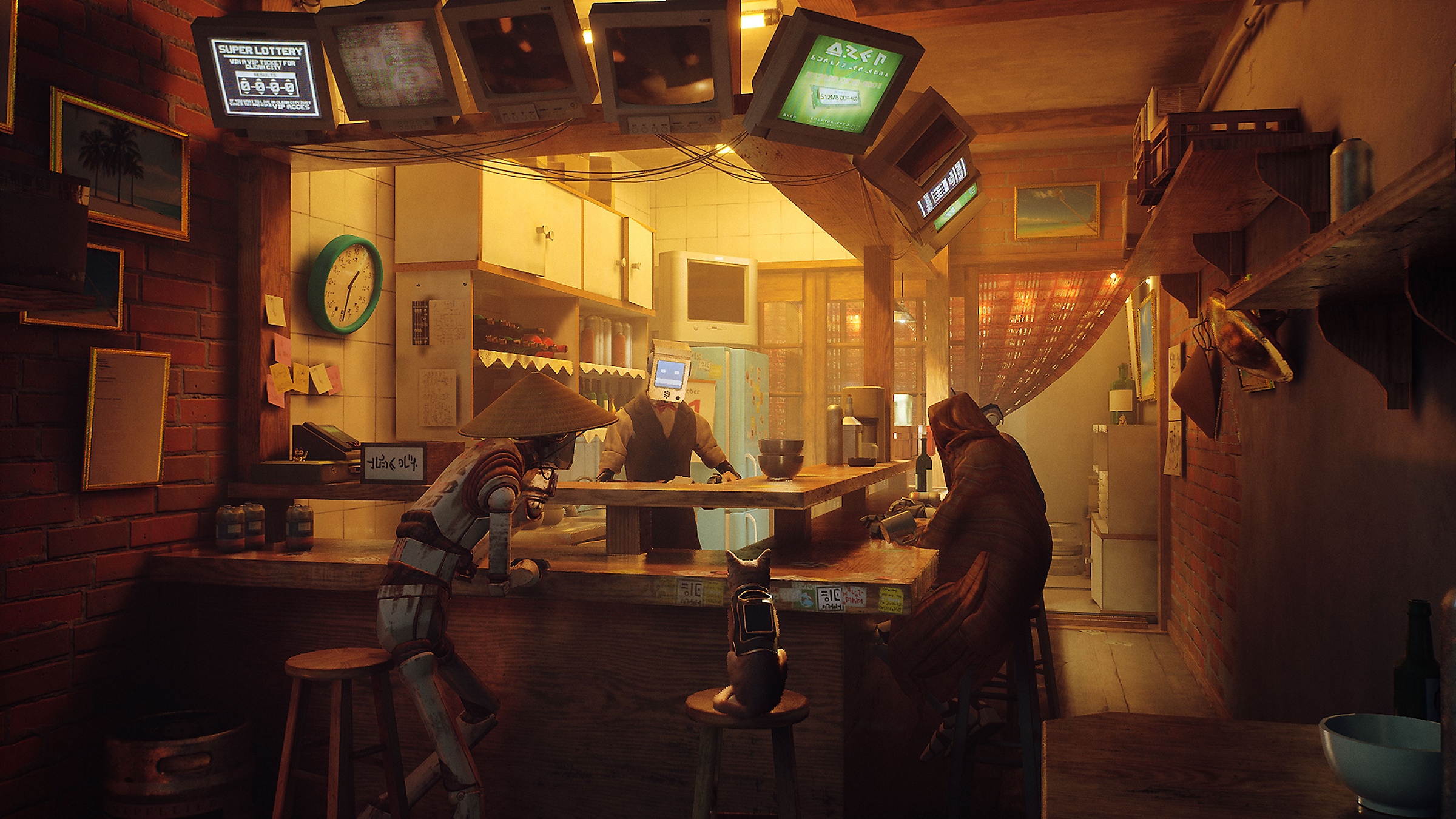 What Is The Pre-load Date For Stray?

Those who are subscribed to PS Plus Extra or have a digital pre-order in place for Stray are undoubtedly looking to pre-load the game prior to its release. Unfortunately, however, it appears that the game will not be available for preload. The only way to download the game early is as soon as it becomes available past midnight Eastern Time on July 19, 2022.

Stray is a relatively small game in terms of download size on both consoles, though it takes up an impressive 7.5 GB of storage space on the PS5, which is around half of the download size of the PS4 version.

The download size for Stray for PS4 and PS5 is as follows:

Stray will come with the day 1 update installed when you download the game starting July 19. The game has been updated to version 1.02 on PS4 and version 1.003 on PS5.

The full patch notes for Stray are as follows:

Stray Successful For PS Plus Extra, Sony Still Experimenting With Day One Releases

Stray: How To Find All Badges

Stray: All Safe And Door Codes