There are many unlockables in Streets of Rage 4. Among them, retro levels and characters are at the forefront. Here’s how to unlock all 13 of them.

Streets of Rage franchise has recently launched its new game, Streets of Rage 4. It’s up to you to save the means streets of Oak City by playing with a character of your choice.

Full List of All Streets of Rage 4 Unlockable Characters:

There are a total of 13 characters that you can unlock in the game. There are some duplicate characters like Axel Stone and Blaze Fielding in those13 characters, but they are from the different Street of Rage games and are of different sprites so they will be count as a separate character body. 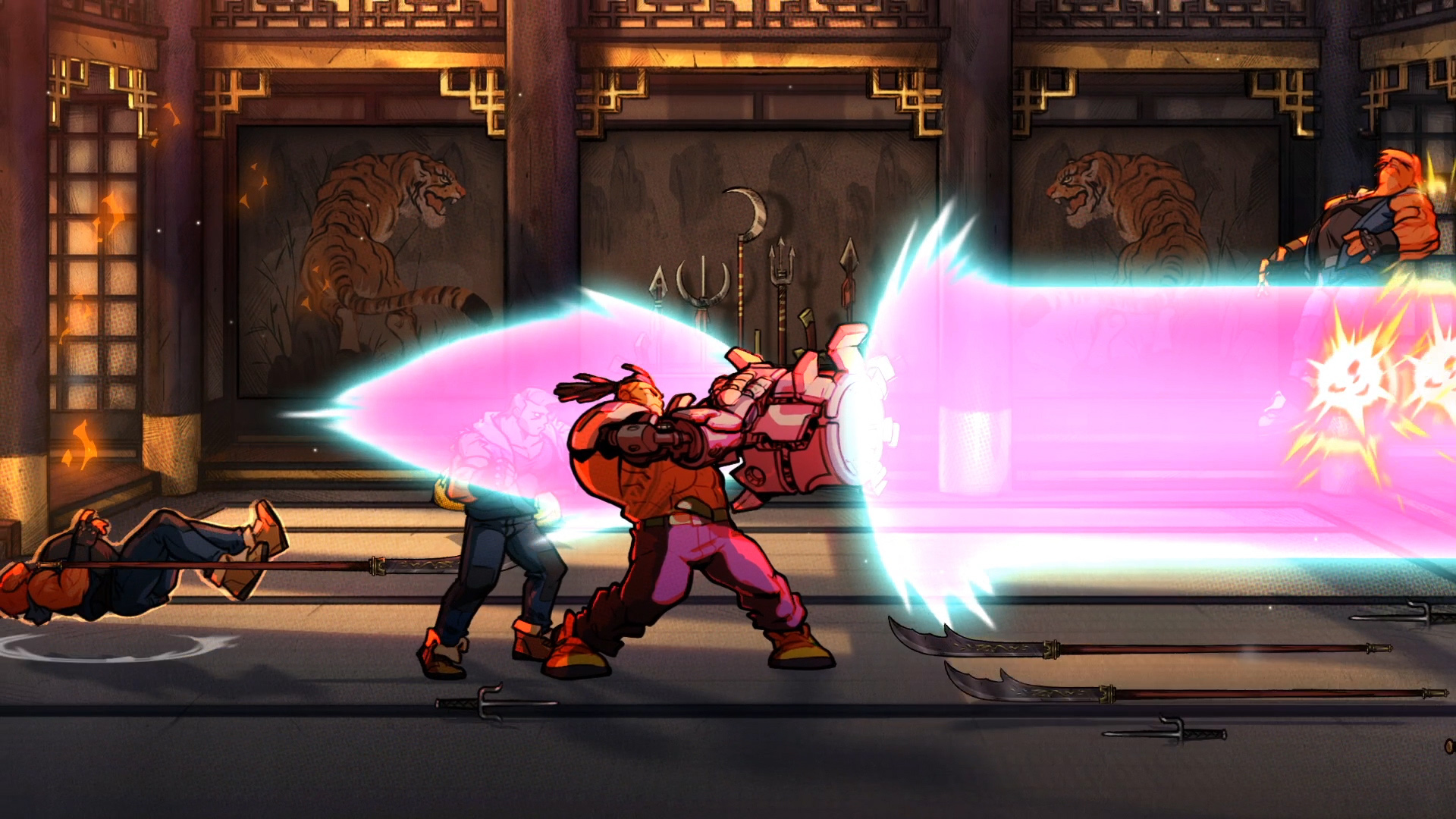 In order to unlock some specific characters you will need to gather a lot of in-game points and you have to increase your score continuously. You will earn lifetime points by playing through different modes, the meter will fill up by beating up the bad boys. you will earn more points by doing chain attacks and by taking out more foes.

Points can be earned through completing different levels with new characters and moving up to new levels and higher difficulties by beating stages. You will earn points by completing the level in less and it depends on how much HP is left after you complete the stage and how many stars you get for beating the stage.

Below we have mentioned all the characters name and how much lifetime points you need to unlock them in Street of Rage 4:

Previous Article
Streets of Rage 4: How To Unlock All Retro Levels, Every Retro Level Location
Next Article
Games Leaving Xbox Game Pass In May For PC and Consoles