Subnautica Below Zero is the sequel to the first game that has been released on the last and current-generation consoles. Here’s how it runs on current-gen.

The sequel has been confirmed to support the new consoles with a 4K resolution. In a new technical analysis, we can get an idea of the resolution and frame rate of the game.

As for other differences, there are two modes just like the original Subnautica with one of them favoring visuals at 30 FPS and the other frame rate at 60 FPS. The game switches to dynamic resolution in the Performance mode. The performance doesn’t appear to hold up that well with a 60 FPS target on both current-generation consoles but it has been noted to drop more on the PS5 despite a lower resolution. 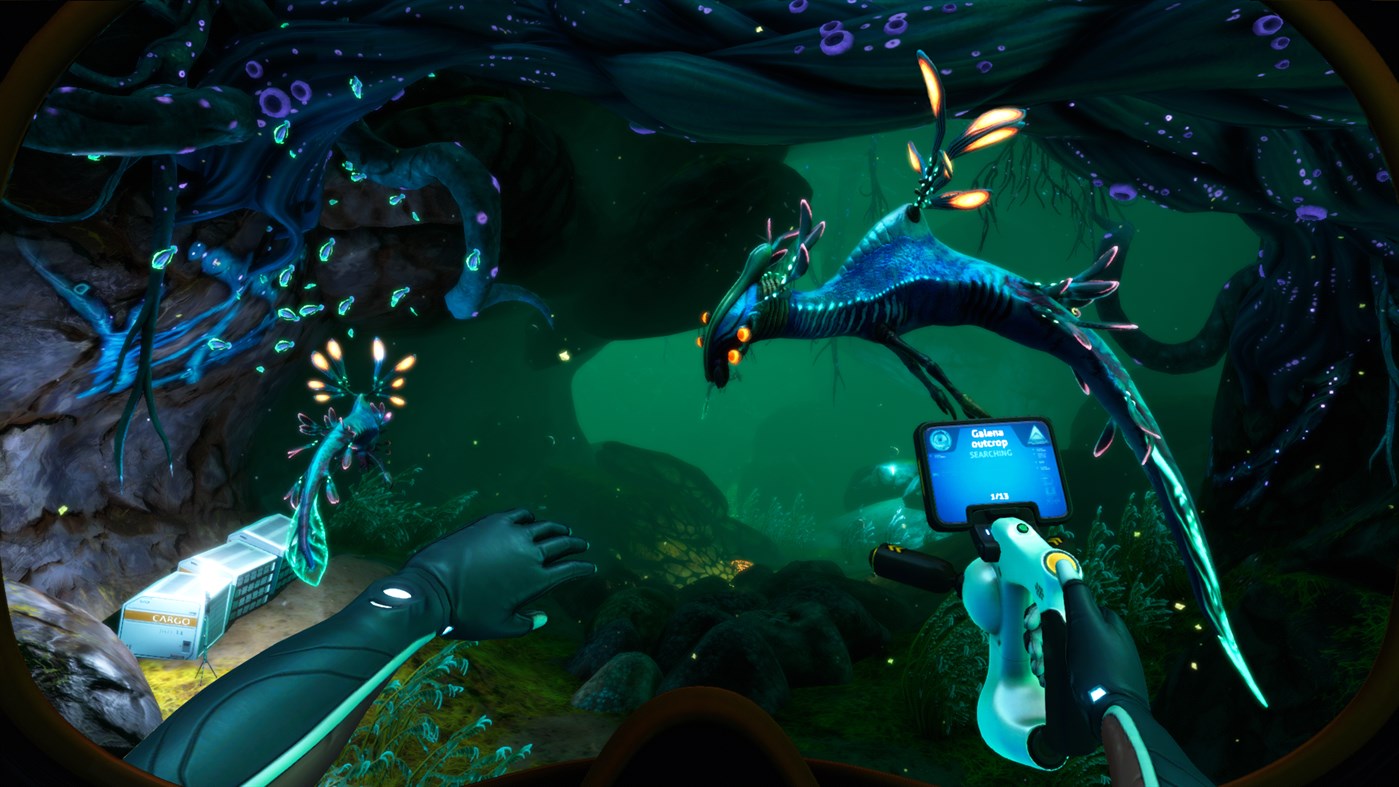 As for the visual difference, there is less vegetation density of the PS5 but otherwise, the difference is not that much larger between the two current-generation consoles.

Subnautica Below Zero is available now for the PS4, PS5, Xbox One, Xbox Series, and PC. It is available to purchase for $29.99. The game is set two years after the first Subnautica and takes the place back to the Planet 4546B to uncover the truth behind a deadly cover-up.

Subnautica On PS5 Gets The Most Drastic File Size Reduction Compared To PS4
Salal Awan May 15, 2021