Subnautica has been upgraded for the PS5 with a native version that is 70% smaller than the PS4. While there is 60 FPS support, it lacks 4K resolution.

There were no official details shared on this next-generation update for Subnautica that was also released for the Xbox Series consoles, although going in-game, there are two options available now. One is a graphics mode while the other is a performance mode.

So to summarize, while the PS5 upgrade has led to smaller file size, faster load times, and improved visuals and post-processing effects, the only major advantage is 60 FPS performance. Those who were hoping for 4K support would be disappointed to find out this is not the case here.

As for the improved effects in the graphics mode, you can have a better idea of it by watching the video. In short, the graphics mode leads to improved ambient occlusion, antialiasing, reflections and enables vsync to lock the frame rate to 30. 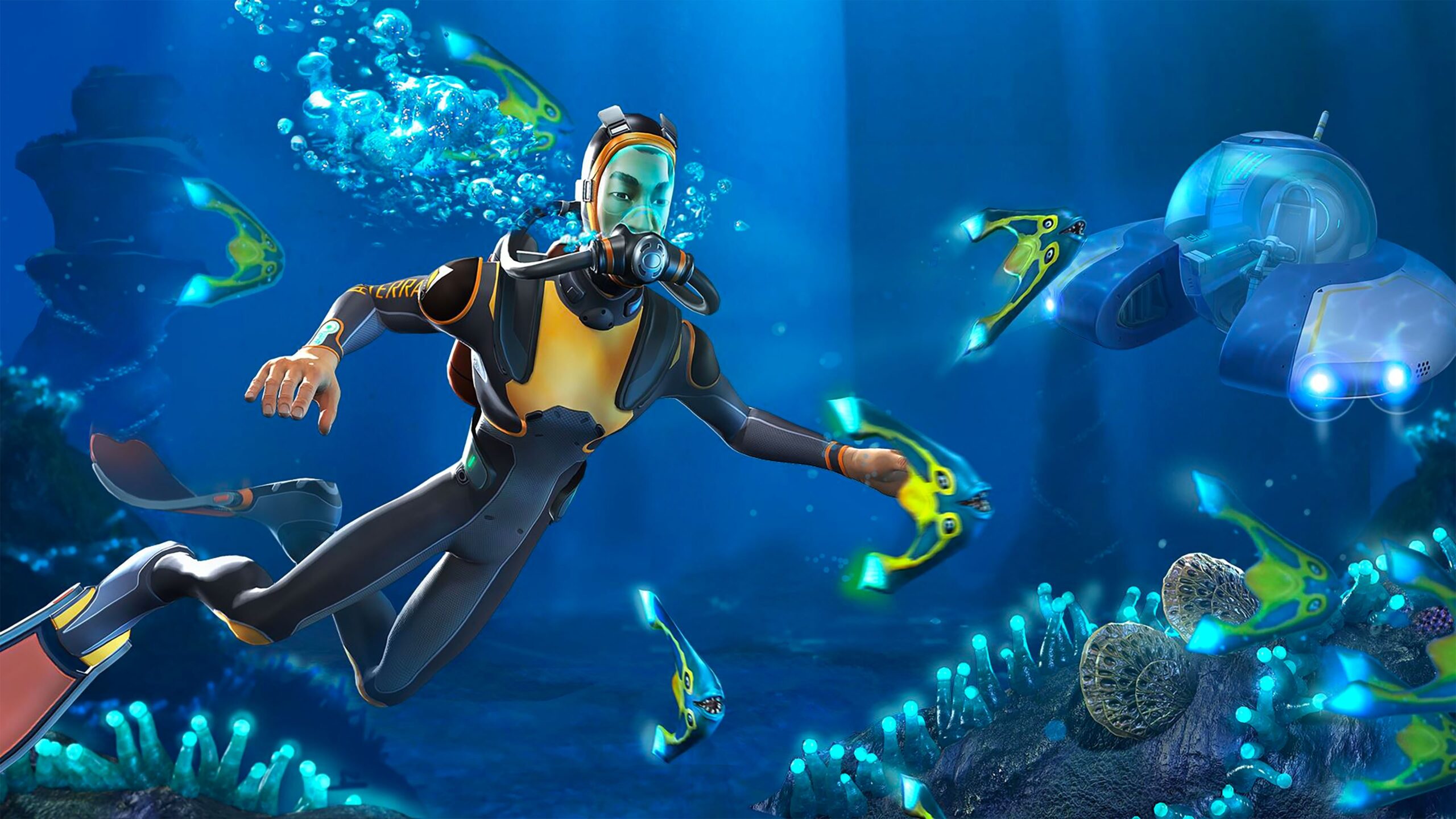 On the surface, the lack of 4K support is disappointing but keep in mind that the game was given for free as part of the Play At Home promotion so it was a nice gesture to get this upgrade on PS5.

Sunautica has just received a sequel called Subnautica: Below Zero. Both the original and the sequel are available on the Nintendo Switch as well.

Subnautica On PS5 Gets The Most Drastic File Size Reduction Compared To PS4
Salal Awan May 15, 2021