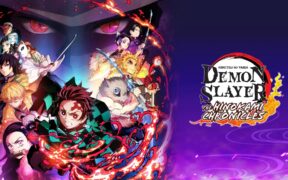 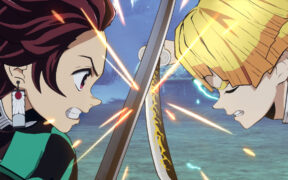 Demon Slayer is confirmed to get a release for PS5, Xbox Series X, and PC in addition to Xbox One and PS4 according to an official update. The game is being developed by CyberConnect 2 and will be published by Aniplex, which is owned by Sony. The full name for this new game is Demon […]